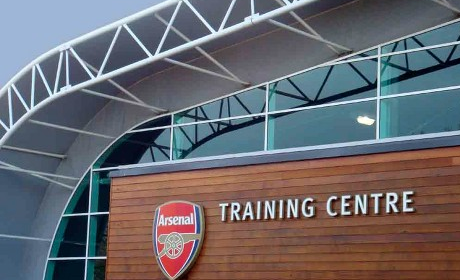 With just two fixtures remaining this season, Arsenal under-18s still have a chance of Premier Academy League glory and centre-back Zach Fagan, who is enjoying his first campaign as a full-time scholar, will be hoping to play a key role in the games against Watford and Birmingham City.

Accomplished on the ball and quick across the ground, Fagan missed the majority of his final season as a schoolboy through injury and subsequently found the going a little tough upon his progression into Steve Bould’s side. He made a couple of early errors, displaying a susceptibility to long balls, but has subsequently improved and increased in confidence as the campaign has progressed.

Fagan now has 14 Academy League appearances to his name, and earned his first call up to the Reserve squad for the trip to Swansea last month. Although he remained an unused substitute on that occasion, the 17 year old will seek to become more regularly involved in the second-string set up next season during what will be a crucial year for him as he sets his sights on a professional contract.

Good on him. Anyone know where he’s from?

Here’s a good video of him:
http://www.arsenal.com/news/reserves-news/young-guns-zach-fagan

Um, it’s a good video if by a “good video” you mean a “video of him standing there doing nothing while the camera zooms in and out.”

Why is it that every arsenal youngster seems to have to go through at least one major injury problem, i swear were cursed when it comes to injuries.