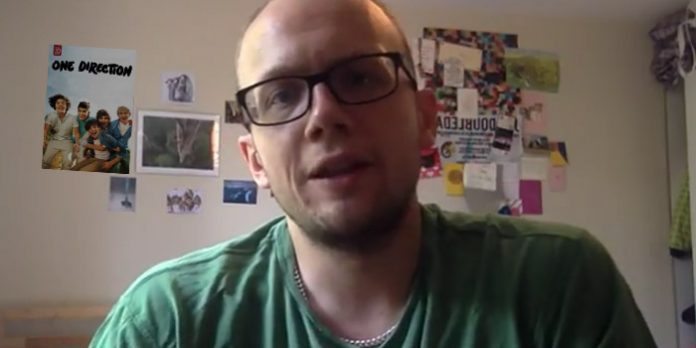 The fixtures for next season’s Premier League were released yesterday, and Arsenal have been handed a tough start to the new campaign.

There’s also the issue of the Europa League impacting on matters, as we’re away from home in the Premier League five times from our six group stage games.

Anyway, here’s James from @gunnerblog with his thoughts on the fixtures, and why it’s vital Arsenal do their business quickly.

The Europa League fixtures will absolutely shaft us. What was it? 5 of the group games then followed by away days in the league..

Considering we’ve spent the last 10 years struggling to cope with the Champions League fixtures along side the domestic games, we could be in for a tough season, potentially even worse then the one just gone.

Same shit different year, nothing’s going to change. Even if we do sign mbappe, would he be enough to replace Sanchez, who from the looks of it is about to force a move out of the club. Only chance of succeeding in the league next season is if we use Europa league as an opportunity to give youngsters and fringe players a chance. If we twe try playing our strongest squad in the Europa league then go off and play the same squad two days later, our key players will inevitably get injured or lose form out of fatigue –… Read more »

I totally agree with you. I think we have to completely write off the Europa League. Wenger should just use all the youth prospects, similar to what he used to do in the League Cup, and see what they can do. If they do really well and get to a quarter final or better then potentially look to draft in some more senior players – but initially I think it would be crazy to waste any first team players in any sort of earlier round fixture. So I am all for operation ‘project youth’ in that competition, and if we… Read more »

Wenger used to say that May was the most important month in the transfer window ie best to get players in early.

So are we just not mentioning the one direction poster in the still?

lol, good catch, but surely has to be photoshopped?

I think it was just photoshopped out of the video…

It’s going to be the same old story all the other clubs will get the players they want and we will grab whoever is left at the last miniute.

It’s happened for years why change now if we don’t get the players soon we can kiss goodbye to a top 4 finish.

Europa league or as I call it the Mickey Mouse cup will mess us right up this season if we don’t have a big enough squad to compete in it and the league.

Glen Helders Left Foot
Reply to  Wright on the money

I don’t understand how people want to write off the Europa league, let’s face it we have no chance of winning the league with Wenger in charge so that leaves fa,Europa and efl Cup’s. Wenger always dismisses the efl Cup so people want us to put all our eggs in the fa Cup basket, madness