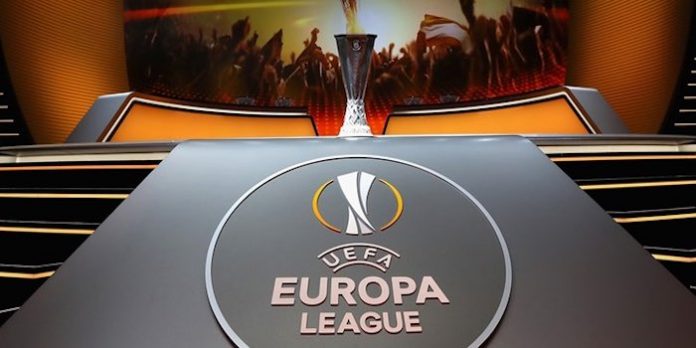 Following the earlier story about how Atletico Madrid were charging Arsenal fans £79 for the Europa League semi-final, in comparison to the £36.50 fans of the Spanish side would pay for their tickets to the first game, the club have announced this evening that they would provide a subsidy for the travelling Gooners.

In a statement on the official website, Arsenal say they will make up the difference, ensuring that fans will pay the same as Atletico fans for their visit to London.

Supporter’s Liaison Officer, Mark Brindle, said, “We know our match in Madrid is already shaping up to be an expensive one for our supporters with the early May Bank Holiday increasing travel costs.

“On top of this, our fans are being asked to pay a higher ‘non-member’ price for their tickets to Estadio Metropolitano.

“We’ve decided to subsidise tickets for the second leg, meaning our travelling fans will spend the same as those from Atletico.

“Our travelling fans are the lifeblood of the club and we hope this measure helps to make their journey to Spain a little easier.”

Credit where it’s due, the club have listened to the concerns of fans and this is an excellent gesture from them.

Hopefully it will also start a conversation about the discrepancy in prices in the first place, and the fact that Atletico felt they could charge English fans far more than the Spanish ones making the opposite journey.

Mkhitaryan boost as midfielder trains ahead of Atletico Madrid clash

Excellent gesture ? Now if only they’d listen to the empty Emirates seats ?

They send a strong message

If the seats are all paid for , then the only message is that the 10-15% of ticket holders staying away are subsiding the club quite generously .

We should charge their fans double for the home leg

We need a good away performance from the players to make it worthwhile
.
.
Mustafi I’m talking to you

The best way to pay them back is knocking them out of the EL…..

Man Utd had the right approach when Seville did this to them. They charged their fans the same price and subsidised the tickets for the away fans

Fantastic gesture by a classy club. Fans need to show up to support our team at home too.