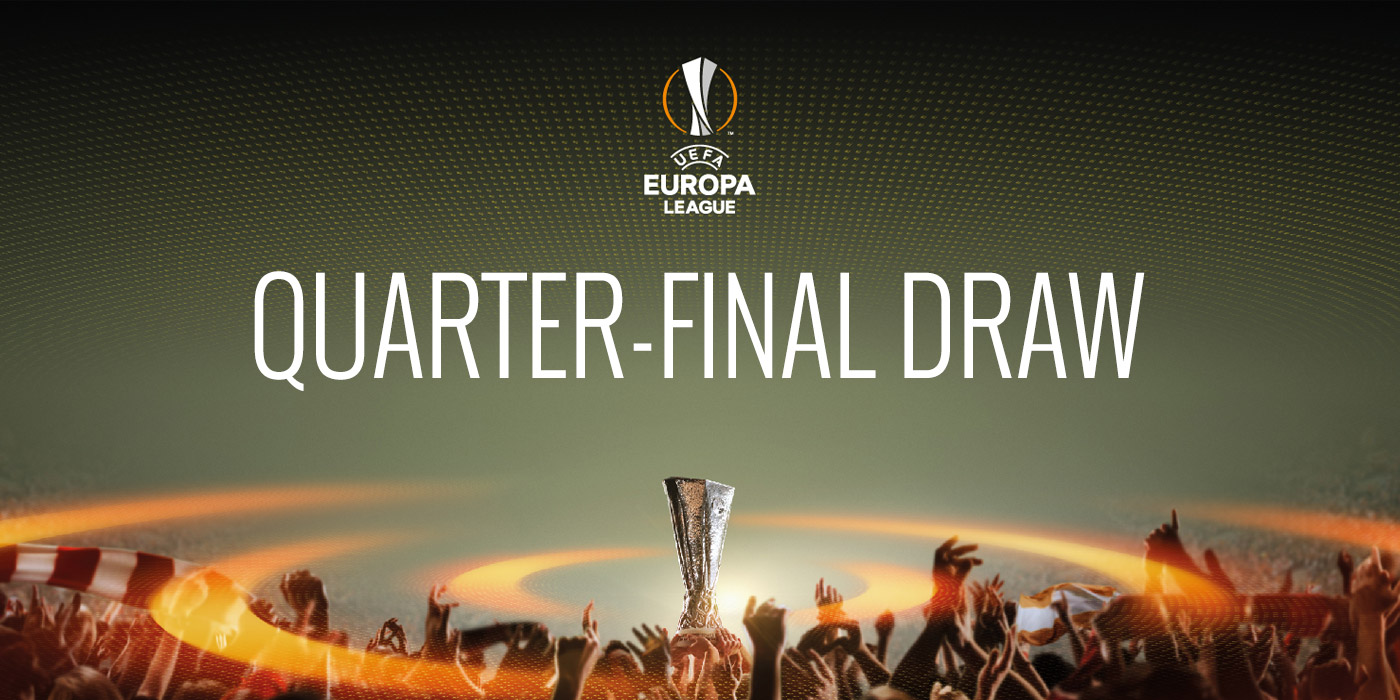 If you’re sitting at your computer today ready to book flights and accommodation for the Gunners Europa League quarter-final straight after the draw is made, please be aware there is the potential for fixture venues to be reversed.

Some fans were caught out when we drew Rennes because the first leg which was supposed to take place at the Emirates was switched to France because Chelsea were also drawn at home that night.

Unlike last time though, UEFA have clarified that this situation could occur again, saying:

Arsenal FC’s UEFA Europa League quarter-final tie could potentially be reversed.
Following a decision made by the relevant local authorities, Chelsea FC and Arsenal FC cannot play at home on the same night.

Should both clubs be drawn within the same sequence (home or away), the team having the lower priority — in this case Arsenal FC because Chelsea FC won the FA Cup – will be reversed in accordance with the UEFA Club Competitions Committee principles.

The match schedule for the quarter-finals (including a potential reversal involving Arsenal FC) will be communicated to all parties at approximately 14.45 CET on Friday 15 March.

The calendar for the semi-finals (including a potential reversal involving Arsenal FC, for the same reasons, if both clubs from London are still remaining in the competition) will be communicated to all parties on 20 April at the latest.

So, if there’s any possible clash, hold fire until they make the final decision about an hour and a half after the draw.

Our potential opponents in the quarter-finals are: Napoli, Villarreal, Valencia, Slavia Prague, Benfica, Frankfurt and Chelsea.

Would take Villareal, Prague, Frankfurt. Chelsea it is then.

Would love a Santi return. So he can be appreciated at the Emirates like he should have been.

Please please please no more 5.55pm kick offs. We’ve suffered enough. The 8pm kick off last night was such a relief and meant I didn’t have to pretend I had a doctors appointment so I could leave work an hour early

Actually I’m in the same time zone (Malaysia) but I prefer 4am so I can wake up to watch and directly go to work after that. 1.55am kinda stuck in the middle of sleeping time and wake up time.

I would be the happiest chap. Then we draw Prague ?

Ironically, the exact opposite is what just happened.

Very good “heads up” for those planning on travelling.
It would be great to give Santi a standing ovation while we kick Villareal out of the QF

This is the “go to site” for Arsenal info……. Thank you

Pretty solid teams in that draw. Napoli and Chelsea ideally play each other. Slavia Prague or Frankfurt would be my preferred choice. Although Frankfurt did knock out Inter.

Please let it be Slavia Prague. Their stadium is literally several tram stops from where I live. Also great trip for you guys & cheap flights as well! Oh and the beer!

Would love to come to Prague from Vienna. I watched Arsenal in Prague years ago when Henry became our all time leading goal scorer.

I understand that if English teams win both the Champions League and the Europa League, then the 4th placed team in the Premier League (assuming it is not one of the teams to win a European trophy) will have to play in the Europa League this season. I can imagine this gives us an extra incentive to play our best available XI in the Europa League. We have a harder draw than Chelsea on paper, for what that’s worth. To be clear – I am not saying we should not try to finish as high as we can in the… Read more »