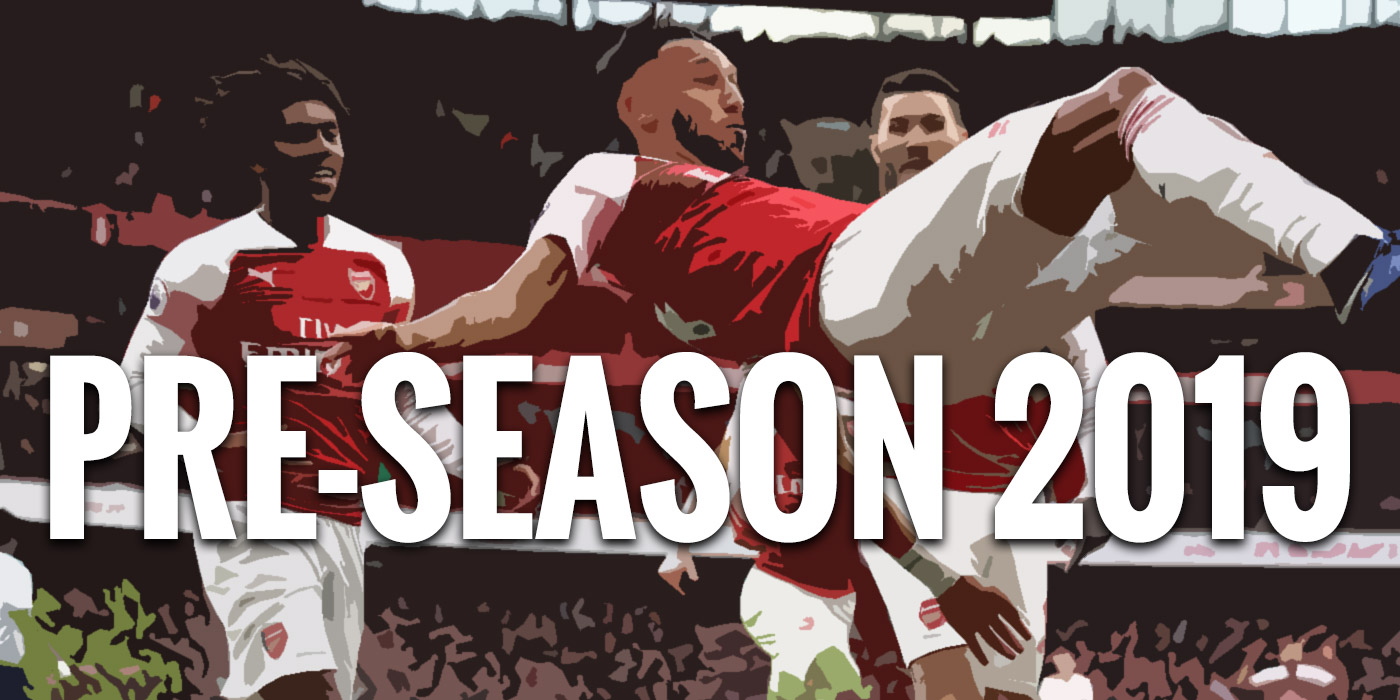 Arsenal have announced another pre-season friendly which will see the Gunners travel to France to take on Angers.

The game will take place at the Stade Raymond Kopa on Wednesday July 31st with a kick off time of 7.30 (local time).

There isn’t much of a connection between the two clubs, the two sides have never met in competitive action, but we did sell Jeff ‘The Jeff’ Reine-Adelaide there last summer.

He had a good season, and is attracting interest from some of the bigger sides in Ligue 1, so it remains to be seen if he’ll still be there when this game takes place.

It comes 12 days before our Premier League season starts with a trip to Newcastle.

Arsenal fans are advised to keep staring ahead of them when if they do make the trip, regardless of what they might hear to the rear of them, as everyone knows you don’t look back in Angers.

Arsenal trying to make more money with these worthless friendlies.
Why do they need to travel? Can’t they do it at home?

No transfers – In or Out so far. Couldn’t even offload Ospina so far ffs.

I thumbed you up because the line “all fart and no shit” have me the giggles.

I saw “Arsenal announce French” and my heart leaped for joy. Sigh!

I’ve heard Angers is all the rage.

Just Angers but the rest of the teams are good

It seems like a lot of games to be playing ahead of another long season, especially as so many internationals are still going on

Just as long as we can look forward in Angers. Having Angers is one of our standing traits.

Couldn’t we just head across town to Queens Park and play their ‘angers?