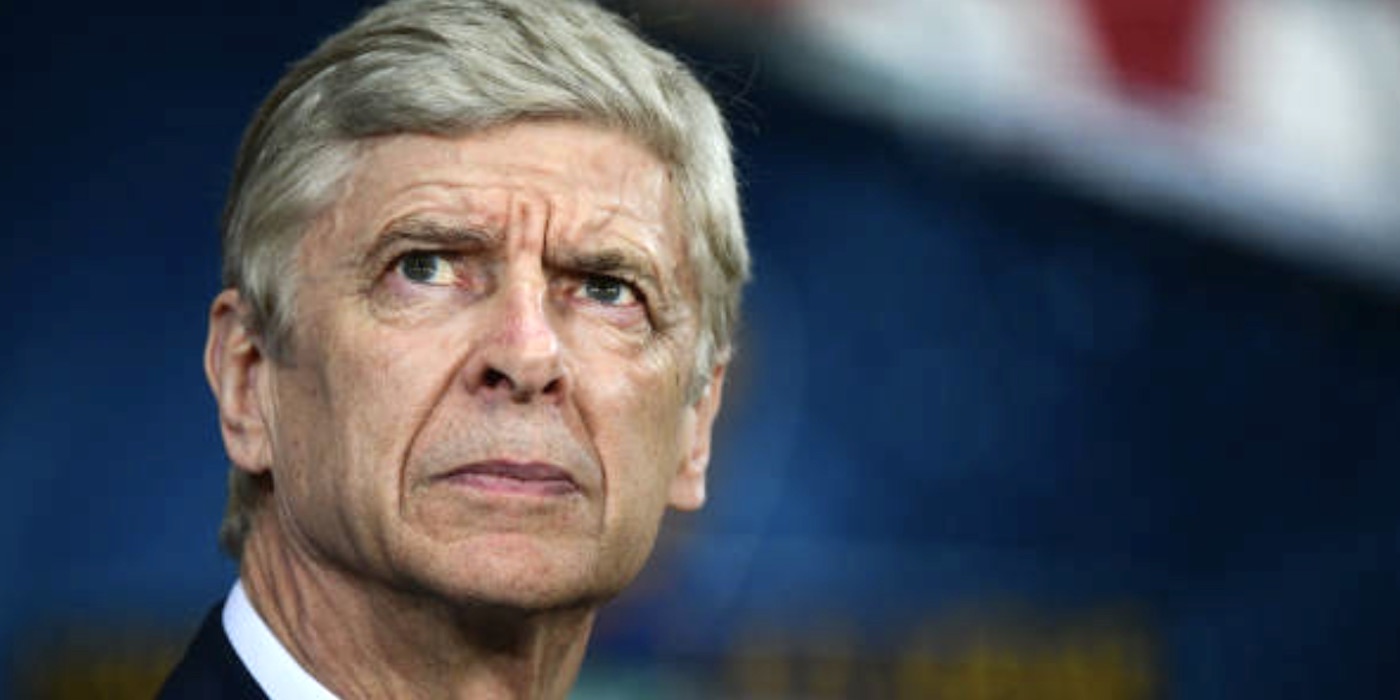 According to the New York Times, Arsene Wenger is set to be named FIFA’s technical director in the coming days.

It’s said that the Frenchman will have a broad remit within football’s governing body, suggesting improvements to coaching standards and offering advice on ‘on other areas that directly influence how the game is played’.

When he left the Gunners in May 2018, Wenger was adamant that he couldn’t wait to take up another coaching position.

His position has softened in the last 12 months although last week, in an interview with beIN Sports, he made clear that he still misses life in the dugout and would love another opportunity to take charge of a team, even a national one.

Wenger’s experience in the game and his worldwide fame certainly makes him an attractive recruit for FIFA who, under President Gianni Infantino, claim to be cleaning up their act after decades of mismanagement and corruption.

Yesterday, Per Mertesacker told Arseblog News he’d love to get Wenger to visit Hale End to share his stories with Arsenal’s youngsters.

If you’re reading BFG, you better make the call. It looks like Arsene could be about to get quite busy.

Here’s hoping his remit includes big changes to the rules. For example If VAR is going to become standard practice, time keeping needs to change.

This could be huge! Very exciting.

Maybe Wenger planned all this so that he could take on the big money arm flexing state owned clubs (read city, psg amount amongst others). He’s only gone and done it again hasn’t he?

best candidate for the job.
no matter his failures at the end of his Arsenal tenure, he is a legend and a man of the utmost moral fortitude.

Couldn’t have said it any better

The fact that they’re hiring someone of his character and stature gives me some hope that they’re actually serious about cleaning up the FIFA act. Nobody knows better than us the moral fortitude and gentleman that Arsene is. I wish him the best in his new role and hope that he has the authority to effect the changes that are so desperately required.

This can only be good for the Global Sport of Football, ‘Soccer’ in Americanish. Best of luck to him although I’d still have loved to have seen him in the dugout again for an International team.

Bringing in someone of Wengers morality makes me think that Fifa actually might be telling the truth when they say that they are putting things right.

I love the cynicism, I really do – at the same time, this man is a prime example of (in my mind) what football can and should always strive to be. If these rumours are true, I share the sentiment that he is perfect for the job.

That might be their thinking, but Wenger wouldn’t have a bar of it.

Arsene shielded Arsenal and his players a lot.. I suspect FIFA bought him in to do the same for them.

I just love this man. He made me fall in love with Arsenal.
He seemed to have become as much a part of Arsenal as The Emirates. It took me time to get used to an Arsenal dug out without Le Prof.

Just oozes class and morals, what a very exciting choice of direction in football mr Wenger, go for president of fifa next step! ??

He can only class up the place. Will be interesting to see what kind of influence he’ll have. Not a better steward of the game around.

Arsene’s first suggestion: Any team starting with ‘Arse’ and ending in ‘nal’ to receive +10 points at the beginning of the season!

He suits the job and the job suits him. Can’t think of a better man to trust to hold the future of our game.

Wenger the saviour of football…all hail

Retroactive punishment for simulation ought to put the North London Diving Club* back mid-table where they belong.

*credit and kudos to whomever I read that one from.

I suspect Infantino might be using Wenger as a way to clean up FIFA’s image rather than actually make real change. However, FIFA would be a much better institution with someone of Wenger’s intelligence and morality.

The man was a father figure for millions. Wish him the absolute best . Go on Wenger. Also write that damn book.

i’m surprised. i thought he’d give another it go at a different club in a different league. i don’t know what a ‘fifa technical director’ actually does, but if he truly wants to board the fifa ship, i hope this is an entry level job for him and he gets to the top.

Looks like we’ll have to wait even longer for that book!
That aside, this can only be a good thing. Arsene Wenger is good for football.

It’s a perfect role for him, direct influence on football globally. And the type of role that, if done well, makes him a prime candidate for President of FIFA in the future, a position that really allows him to gut out the corruption in the organisation.

FIFA is a broken and dirty organization. I wouldn’t like to see Arsene’s name linked to this institution in any way. Then again, if he thinks it’s a good idea, then …Arsene (always) knows!

I was curious to see if FIFA have several “Technical Directors” or if it was a single role (I think its a single role not that there are lots of them).
My googling skillz not up to much(!) but I came across a report that Marco Van Basten was the FIFA TD and left last Oct.

Which would mean they’ve been a year without that role being filled.
https://eu.usatoday.com/story/sports/soccer/2018/10/12/soccer-great-van-basten-leaves-fifa-technical-director-role/38134059/

Anyway, good luck to Wenger – he can only make things at FIFA better!

Can’t be said that Arsene was ever known to be unethical. I hope he helps clean up the game.

The cleanest man for the job

Prob a temporary move till he gets an offer for one more stint in a management position. And a positive one. I can’t see any down side from one of the best developers of players in the game. He brought in and out of sorts Henry and converted him from the wing into a devastating striker. Santo Carzola also developed from a winger into a superb central midfield wizard. he even in early tenure had better success in defense, Kolo Toure again from midfield sloted into Cback as an invincible. Over the years, also patience (some may say too much)… Read more »

Here’s hoping he gets paid tons of money for doing whatever the fuck he wants to do.

Kind of worried for him, honestly. It feels like FIFA is just going to use his reputation to whitewash their own…and his will be the one that gets wrecked by the association.