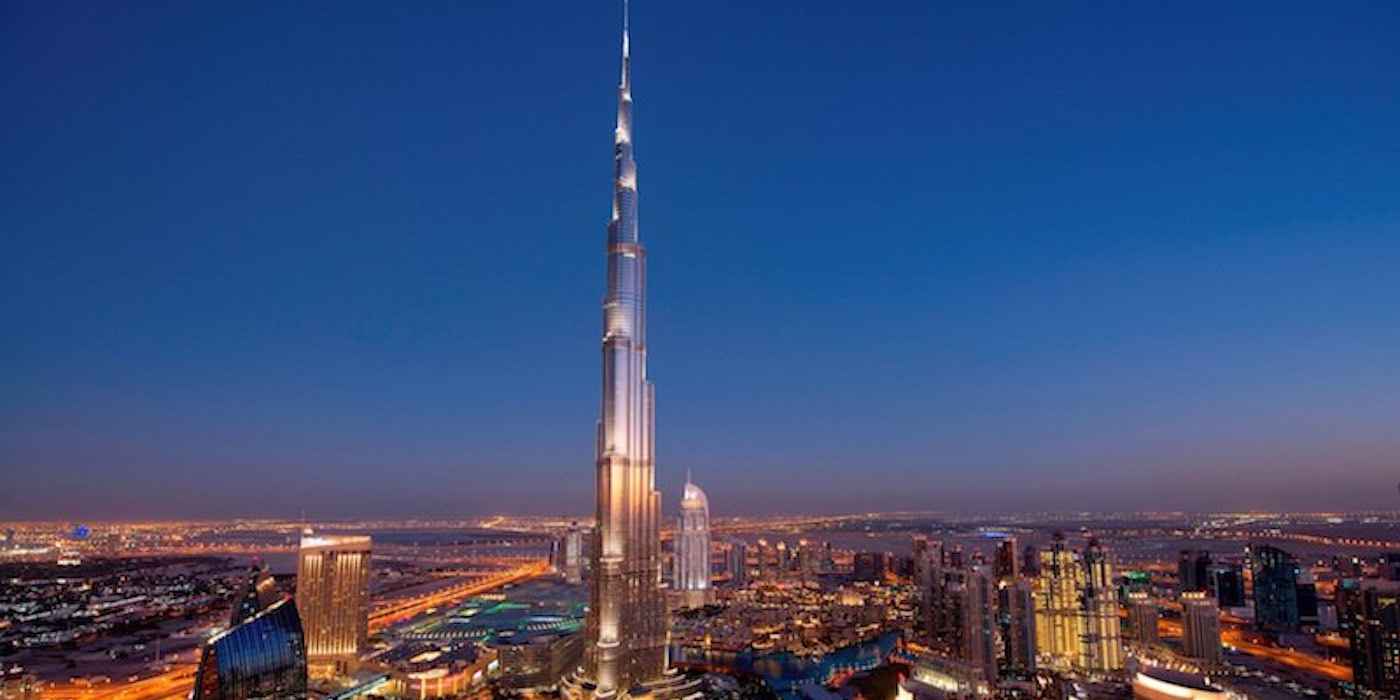 Arsenal have confirmed that the first team squad will spend four days in February training in Dubai as they take advantage of the Premier League’s first winter break.

The Gunners had to wait until they beat Bournemouth before announcing the plan as a potential FA Cup 4th round replay would have taken priority instead. Any concerns about security, initially raised following heightened tension in the Middle East, have since been allayed.

“As we prepare for several key fixtures, we are looking forward to a change of routine with some warm-weather training,” said Mikel Arteta.

“Dubai is a fantastic place and the football facilities there are first class. It will do us good to experience a change of environment before we enter a crucial part of the season.”

It’s the second year in a row we will have visited Dubai. We travelled there last March when a fixture hiatus allowed us to organise a friendly against Al Nasr. On our return, our season pretty much fell off a cliff. Here’s hoping that doesn’t happen again.

On our return, we’ll face Newcastle at the Emirates and then the first-leg of our Olympiakos Europa League tie.

Difficult to see the advantages of this. Best part of a day in the airport and on the plane there and back, apart from warm weather what do they get out of it?

A break, a change of environment, a chance to bond in a low pressure environment. Etc

That’s fine, all good points, but why waste a good part of two days travelling, being in a different time zone when that’s possible far closer to home?

In what world do you think the Arsenal first team are flying economy and waiting in the airport lounge all day? It’s a 6.5 hour flight – they’ll be fine. They’re not made of sugar, you know..

6.5 hours plus at least a couple of hours in total getting to the airport then to their accommodation. And a bit of waiting in the airport so let’s say 9 hours. And the same time wasted returning. Mostly sitting down. Why waste all that time, better they get treatment. Must be a more intelligent use of the time.

It is crazy, I agree, but I imagine its all because of our partnership with Emirates

To add to that, going by the look of Emirates first class, the flight over and back will be a holiday in its-self.

The way they are dropping I’m beginning to think our CB’s might be a bit sugar based to be honest.

jesus i misread that article i thought arteta said “On our return, our season pretty much fell off a cliff. Here’s hoping that doesn’t happen again” thank’s be to god it was arseblog

It seemed like the more time Emery had to coach the players, the worser they became.

We should manage. Yes, last time our season fell off a cliff. But this time, we’re basically starting from the bottom of the cliff.

watch out for quick sand

makes a change from Ozil going alone for a week

I’m sure we’ll sell more shirts than it costs to fly everyone there, and who cares about all the possible great PR that could come from taking a less CO2-unfriendly solution…

Showing the Emirates sponsorship some love. Can’t take the money and then go to Malaga. Next stop Rwanda for a cup of locally sourced coffee.

I don’t understand how professional athletes do it

Long haul travelling is exhausting, increases chances of colds etc, prevents training or recovery on the days travelling there and back. It’s just awful for competitiveness. Let alone the total waste of emissions

Fuck off Fly Emirates and the human rights atrocities the government you so closely represent commit. Shameful sponsor

We have ‘class’? Bullshit.

I think some of those problems are mitigated to some extent by how they travel–much more comfortably than how most of us do.

As an American sports fan, though, whose favorite teams play on the west coast and travel a ton throughout the season, the amount of travel by Arsenal seems super light by comparison (except the odd Europa League jaunt to Ukraine and such). Imagine playing a physical hockey game, getting on a plane, and then playing again the following night. It really is nuts when you think about it.

I think they should’ve exercised restraint considering the Coronavirus outbreak…. Who knows, if the situation worsens I feel they’ll call it off

We trust they are going to enjoy the break.

No!!!
Last year the team collapsed after spending time in the Middle East.