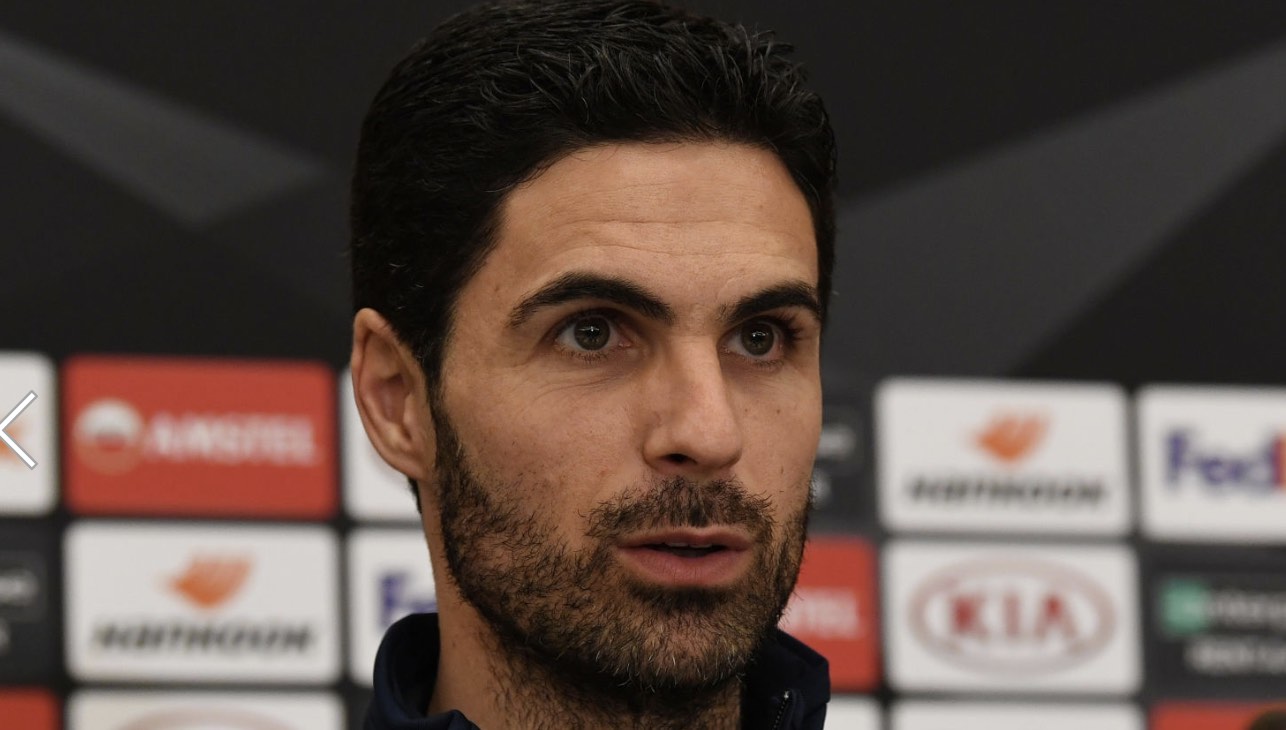 Arsenal face Olympiacos tomorrow night and it will be Mikel Arteta’s first European game as a manager.

Having taken charge of the Gunners in the Premier League and FA Cup, the new boss will make his continental debut in the dugout in the Europa League Round of 32.

Speaking ahead of the game this evening, Arteta acknowledged it’s something he’s looking forward to, and that he’s spent some time analysing the opposition.

“I’m really excited for my first game in Europe managing the club,” he said.

“I’ve been watching them a lot. They are a team that is so used to dominating their domestic league and the style of play that they have, they feel really comfortable with that type of game.

“When you travel to Europe the games are completely different to the Premier League and we have to adapt and play the type of game that the opponent requires and that’s what we’ve been working on.

“Every competition is going to give us the chance to play in Europe, on way or another and we have to maximise all the opportunities we have.

“But it’s just a game, we want to come anywhere in Europe and England with a mindset and attitude to win. To play, play, play and win.”

Arteta has had some insight from Greek international Sokratis about what to expect in the Karaiskakis Stadium tomorrow evening.

“He knows everything about Olympiacos, about the country, about the fans we’re going to find here,” said the Spaniard.

“I’ve been very aware with the games that I’ve watched about them, their passion, their quality and the atmosphere that we will have to play in tomorrow so it’s a difficult trip away from home.

“We’re going to expect a tough game and play the game knowing that it’s going to be a difficult challenge.”

Olympiacos, get ready for a decimation

Turn them into Greek style yoghurt? 4 real Yo?

Anyone know that Beatles tune ‘Hello, Goodbye’? There’s a lyric in it “I don’t know why you say goodbye, I say hello”.

Mikel should totally WhatsApp a link to that song to Pep.

It’ll be interesting to see whether Arteta adopts a “Europa” line-up. From his comments, it doesn’t sound like it. Except for goal, I would think

Man, his hair really is perfect.