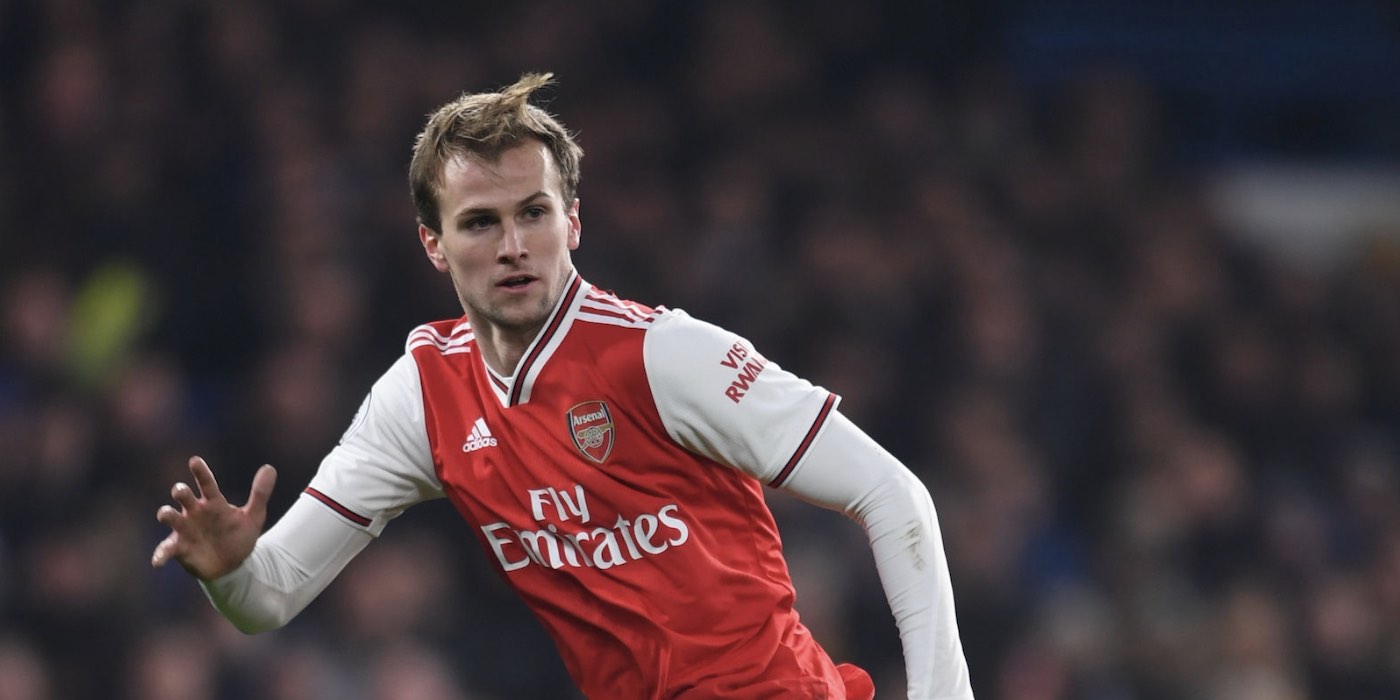 Arsenal U23s suffered a 4-2 defeat against Manchester City on Friday night but there were still some positives to take from the game.

Right-back Zak Swanson, for instance, coped well up against Leroy Sane, while the prolific Folarin Balogun continued his impressive campaign by scoring a brace.

The game was also notable for the involvement of an unusually large amount of first-team players, with Rob Holding, Pablo Mari, Ainsley Maitland-Niles and Reiss Nelson all playing 45 minutes each, while Matt Macey played the whole game.

Holding, Mari and Maitland-Niles struggled a little, although Nelson had some good touches.

Macey, meanwhile, made some fine saves but could have done much better for some of the goals.

Regardless of how the senior players performed, it was still a hugely beneficial experience for the U23 regulars to be surrounded by such players.

The fact that the game was played at Emirates Stadium, too, gave the occasion more of a first-team feel.

For players like Miguel Azeez, a highly rated 17-year-old midfielder making his first U23 start, this was a very useful runout and will ensure that he is more at ease if he is eventually given a chance for the first-team.

If Swanson played right-back, where did Maitland Niles play? Left-back?

I don’t see how Holding can learn anything from our senior defenders. Keep him away from David Luiz.