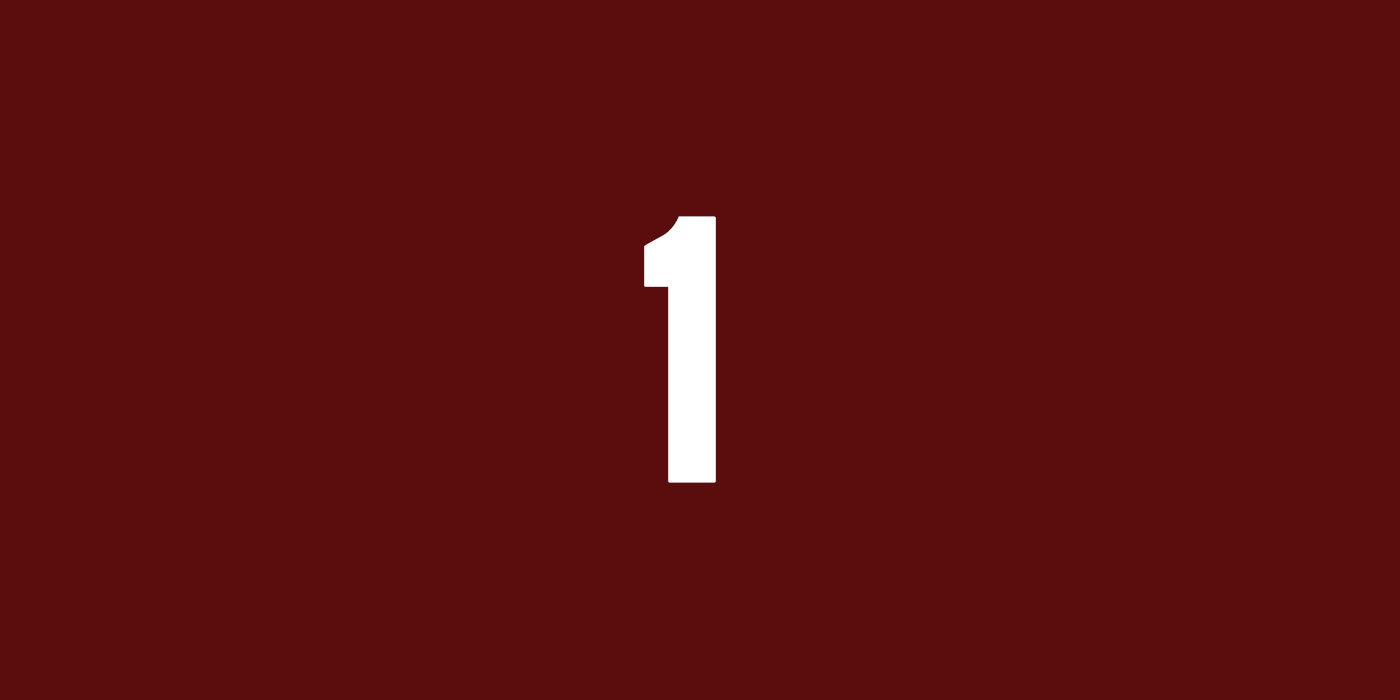 Almost from the inception of Arseblog News, we’ve done an April Fool’s story every year. Some have been better than others, and while not everyone likes them, they’ve always been just a bit a fun.

Have they fooled people? Yes, yes they have. Usually because people forget it’s April 1st, or because it’s not April 1st where they are when they read it – we post them at midnight usually.

This year, we’re not doing one. It just feels like the timing is not right. We’ve all got enough to deal with on a daily basis, and while there’s always the need for entertainment and distraction, we can also just wait until next year when things are hopefully back to something approaching normality and we can make up something so ludicrous it’s almost believable … for a second or two.

In the meantime, we’re bringing you what little Arsenal news there is here as when it happens. We’re very aware that usually there’s a thriving community at Arseblog News discussing, debating, player rating and all the rest and that’s more or less dried up because of the shutdown of football.

Hopefully you’re all doing well wherever you are, that you and yours are keeping safe and well and healthy. Remember, the daily blog is still going over on arseblog.com, the podcasts are continuing as normal – with some extra episodes even, and you can see pictures of dogs on Instagram.

As much as possible we’ll do our best to keep that going. We understand it’s a tough time for many, so some measure of normality will help.

And if you are desperate for an April Fool’s, you can always go back in time and revisit previous years.

2014 – Former Invincible to join Arsenal board

❤️ from all the Arseblog News team

Ahhhhhhhhh yet another victim of the stupid Rona, I was really looking forward to this! But I also understand why you wouldn’t. Thanks for the old ones, at least, the amplified chanting one was a cracker.

many good pranks. I loved the Ramsey rhino clause, but my fav I think is the amplified chanting. it was just the right amount of ridiculousness + believability. big love to Arseblog and all gooners!

Yeah that amplified chanting got me… It was totally plausible, but equally ridiculous.

Despite the disclaimer, I was slightly expecting some funny business, in the best way possible. Such is your commitment to entertain. Thanks to you both, Andrews, for all of the fun and joy that you bring to us Gooners from all over the world. We are lucky to have each other! Wish everyone all the best during these difficult times.

Greetings from New Jersey USA. As a daily reader and someone who’s never commented i want to thank the Arseblog team for years of great content and the community for equally great banter. Victory through harmony… and well…staying inside and washing hands. Stay healthy everyone.

Very understandable. Wishing good health to all you gooners and everyone around you

To be fair, yesterday’s blog could have been an April fool

Wait is this an April fools?

Guys, if I may change the topic a bit (I don’t know any other forum to post this), can we talk about player’s and wage cuts?

Do you think player’s should accept wage cuts during these times or not?

Personally, I think they should.

Keeping the faith by reading Arseblog and Arseblog news every day. Pleased to see I could relax when reading this and not worry about a cheeky jape.
Keep up the good work and keep safe.

I thought I remembered one saying ‘Arsenal to let Aaron Ramsey go to Juventus for free’. Oh, wait…

Pretty sure every single one of those fooled me, even if only briefly.

Hang in there everybody. The world will overcome this and before you know it, we can all get back to laughing at Sp*rs.

Trying to figure out if this is an April Fools joke…

Two of those headlines did come true in the future though – Invincible did join the board (Edu), and we did increase the stadium capacity (club level increased by around 800 seats).

No way… how did I believe the rhino clause story all these years….