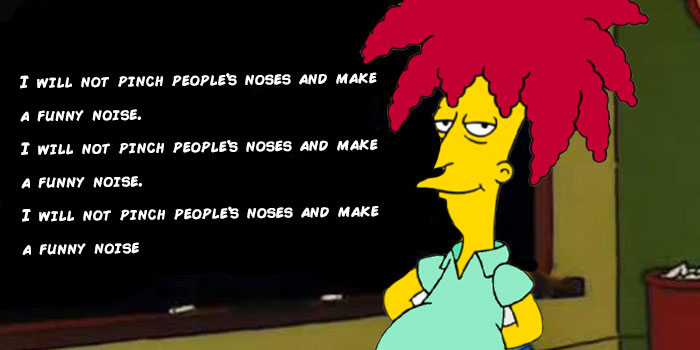 David Luiz has pulled back the curtain a little on the work the Arsenal players are doing during this period of self-isolation.

Last week, Mikel Arteta revealed he’d been giving his Gunners ‘homework’, as well as the physical exercises they need to do to maintain some measure of physical fitness.

The centre-half spoke to ESPN Brasil, and likened it to being back in school.

“We have been given assignments just like in school and at university,” said Luiz.

“I spent an hour and a half on a video call with Arteta, analysing games and training sessions from this season.

“‘Tell me about this game without watching it, David,’ he would say. Afterwards we would watch and see we were tying to do something good, but couldn’t execute it, or we thought it was bad, but in this case good.

“This discussion is good and will help us a lot in the future.”

He also touched on the fear the squad had when Arteta was diagnosed with Covid-19, saying, “We were scared. The day he tested positive, we were sad, scared and stayed in our homes.

“It was a huge warning for us to have someone so close to us.”

I wasn’t sure about him initially, but am warming to David Luiz.

And Arteta is great.

I totally agree, very likeable guy and seems good for the dressing room, just a shame he’s so prone to the odd mistake or lapse in concentration that so often costs us a silly goal. Would happily keep hold of him for next season over other players in the squad…but…would you have him as a useful squad member rather than a regular starter? That’s the question

I only wish to keep Luiz

I’m pretty sure the Mari deal is meant to be permanent.

it was a loan with an option to buy I thought?
the paltry fee and him being half decent meant it was probably going to mean we keep him and sell other defensive assets. but they may try to just sell and not replace again after all this

I’d pay whatever they’d ask to listen in on a stream of Arteta doing reviewing games and analysing tactics with the players.

Obviously never gonna happen cuz of it’s all confidential, but it would be fun to watch

I just re-watched the 7-1 Germany v Brazil match, and there were a few surprises that I hadn’t remembered clearly. First, David Luiz was really dominant in the first 20 minutes or so (until the second, third, fourth, and fifth Germany goals, all of which happened in about a minute). And he wasn’t indivually any worse than the rest of the Brazil defenders, probably better. (Fernandinho, who has been so dominant for Man City as a number 6, was really awful, Dante was useless, and I don’t think Marcello was in the right position more than once or twice in… Read more »

Onenil
Reply to  A Different George

I think in that game ‘Ozil was quite good’ is a tiny bit the understatement No?

Yeah, he was very good–but, in fairness, the whole German team looked, you know, like world champions.