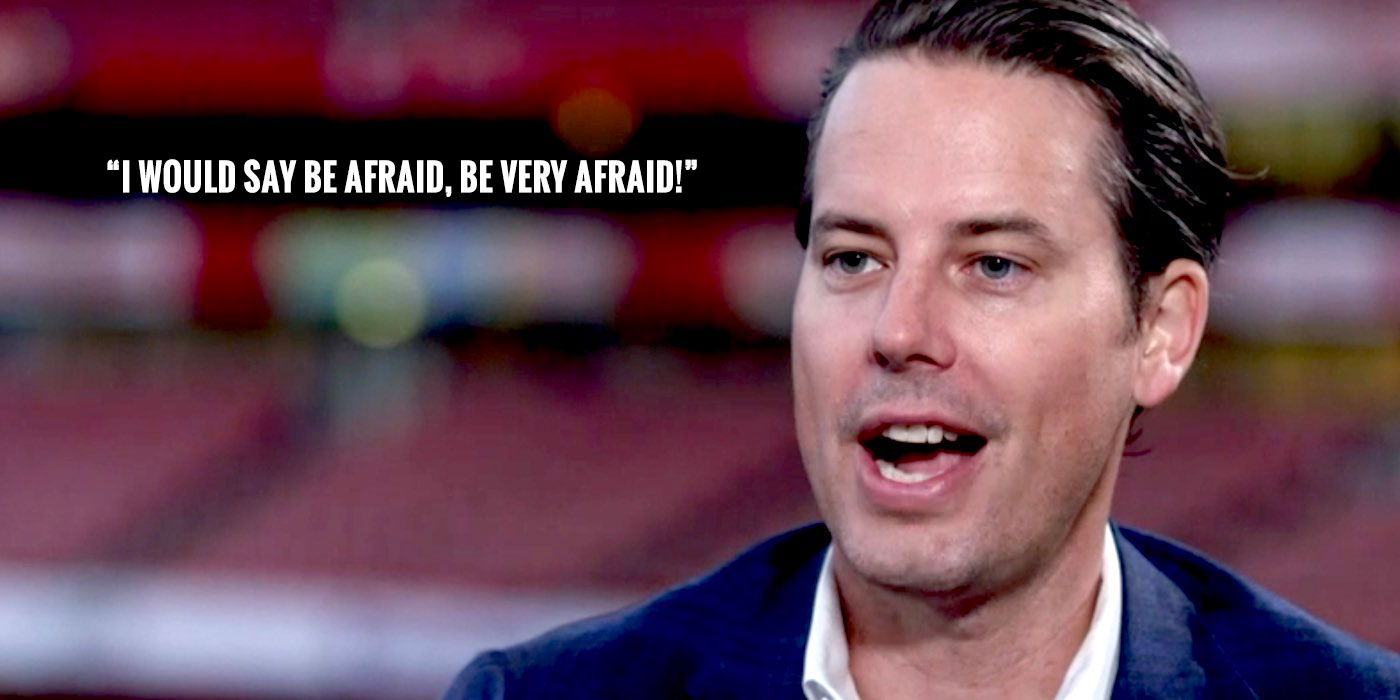 Under normal circumstances, by mid-July we’d be well into the summer transfer window, gearing up to play some pre-season friendlies, and getting the preparations underway for a new Premier League campaign.

Unfortunately, everything has been thrown off course by Covid-19 and the impact it has had on and sport and society.

It doesn’t mean there isn’t still massive interest in transfers though, not least because boss Mikel Arteta continues to stress the importance of Arsenal doing business during this period, and today – after consultation between the league and the clubs – an announcement has been made regarding the upcoming window.

In a statement, the Premier League said:

The window will open for 10 weeks at the end of the current Premier League season, starting on 27 July and ending on 5 October.

Following consultation with the EFL, a domestic-only window will be added from 5 October, closing 17:00 BST on 16 October.

During this window, Premier League clubs will only be able to trade with EFL clubs (either loans or permanent registrations).

No transfers can take place between Premier League clubs in this period.

The transfer window is subject to the approval of FIFA.

Ahead of tonight’s clash with Liverpool, Arteta urged Arsenal’s owners to take a risk with investment, or face the prospect of being left further behind.

“But the other clubs invest and then the gap becomes bigger. If I do want to invest and [take the] risk and then I don’t reach it, what happens? That’s the mistake.

“You have to make a decision, whether I want to aim to make that gap closer and go for it or I stay where I am.

“You can see many good examples of teams that have done it [by taking a risk] and they have come back to there [the Champions League], that way.”

There are myriad issues for Arsenal to deal with when the window opens, with players coming and going as per usual, but also some retention required and contractual situations to be sorted out.

As ever, Arseblog News will be on the case, with our patented and highly accurate Poo-o-Meter to help you make the most of the many transfer stories that will inevitably be doing the rounds.

Premier League transfer window to be extended this summer

Wow. Arseblog News seem to be one of my kind, and I say this proudly because this is the third article in the last 3 hours which has the same excerpt from Arteta about us not being in the Champions League and the only way to get back is to spend, if not that would be a mistake. YES WE GOT IT! (A linky to the Arteta article should suffice, no?) Back in school, this is like filling up paper writing the answer you know to whatever question is asked in the hope that the examiner would rush through and… Read more »

some mothers do ‘ave ’em – you clearly enjoy the service considering you’ve read all of the articles. People don’t downvote you because you criticise Arseblog, they downvote you because the criticism is ludicrous. News articles on a site like this don’t assume that you’ve read every related article. They provide context for someone who may not have. What a strange thing to take issue with considering the wealth of content this site provides daily and alot of it for free.

I think its important we drum up as much pressure as possible because the teams around us from 5th to 10th are investing huge money too. we cant simply expect to be where we are on the legendary status of players people being born today will never remember.

I actually think Josh did great last summer. By the time it closed, he had shown up, faced the cameras, everyone was excited about Pepe and the prospect of him, Laca and Auba ahead of Ozil, Ceballos on loan, Tierney, The youngster in France and Martineli, people understood Luiz last minute to cover Koscielny and the mood was good.

If those moves didn’t turn out well as this season has shown, I’d still look at Raul, Edu and Unai rather than any Kroenke as they probably can’t tell the difference between Nikolas Dabizas and Bergkamp

Agree re: the executives, but it’s still reflective of our ownership that they don’t have any real knowledge, and there are such question marks over some of the people they’re deferring to.

Absolutely but they are here to stay or so it seems. But the people making the technical decisions might not depending on how good or bad they turn out.

Well, FFP is a bust, and if they want to kickstart the rebuild NOW would be a very good time

Has always been . How does one turn out to be innocent but pay a fine. Money grabbing cunts.

By paying a bribe.

I have no interest in defending Man City’s owners, but the idea that “how can they pay a fine if they are innocent” is just mistaken. The fine is for failure to fully cooperate in UEFA’s investigation–CAS found they were indeed guilty of that. On the substantive level, it looks like (though we won’t know till the full decision is released) that many/most/all (?) of the most serious infractions with which they were charged were alleged to have occurred long enough ago that they were barred by UEFA’s own rules. It’s not clear (yet) whether CAS ever actually examined those… Read more »

Not much point throwing money at the club if they plan a retirement home for players like Willian. I still regret Sven’s departure and the contact based Raul taking over.

I think most of us do. Better the Dortmund model than Redknapp Portsmouth one.

I think it’s too early to tell with Edu. This will be his first window where he can make an impact. The last transfer window was on Raúl but hindsight is 20:20 isn’t it? We were all excited at the end of the window and falling over ourselves to praise him. Personally, I don’t think he did as well or as badly as some seem to suggest. That said, who knew scraping Sven and going back to the old way of doing things wasn’t a good idea *facepalm

I never understood the Luiz signing, it never made sense and it never will.

Just read that Partey has chosen to sign a new contract with his current club and that will be a huge disappointment after being linked with Arsenal for months. In the light of the recent Arteta’s urging of the board to take risks and sign quality/rightly needed players to avoid losing further gaps to top teams, I wonder if this latest news is an indictment on the board or was it just team Partey hyping the link to Arsenal just for advantages in their negotiations with Athletico? Whatever the real story, reading that news just now was quite disappointing.

It’s disappointing for us but hand on heart, if I was a key player at Atletico and had the choice between staying there or going to Arsenal I too would choose to stay.

I think most clubs have a history of doing the deal fast or walking away and looking at some if not most of the deals we’ve done in the last decade, we do tend to drag them on.

If you started up a rumour about arsenal needing a pioneering training ground air cleaner your boss wouldn’t be sure if it’s real for months.

Ice surely! Hard at first with all the right intentions and then melts away to nothing at the end!

Arsenal need to spend big in the transfer window.after Arsene Wenger gave away talent.
And kept has beens on extreme salary.i wish the American owners give Mikel arteta 300 million to start

Party after Partey! And all hail the legendary poo meter!

Not when you are trying to get rid of promising good young players like gondouzi and keep avarage players like kolašinac, cabelos, nketia, Nelson, Luiz…. Why not go for players who impact the game like traore, Zaha, maxima…. Honestly I don’t know what arteta see in these players… The culture of getting man united, Chelsea, man City and Real Madrid rejects must stop… Yosi benoyoun, silvestre, Czech, welbeck, Luiz… Shows lack of vision and ambition

It’s concerning to me that with a new executive team, new technical director, and a new coach, Arteta feels the situation is such that he has to resort to media pressure to get things moving. All of this while we are clearly, irrefutably behind the aims the Club claims to have. To me that signals bad times. I’ll be expecting the worst and hoping to be pleasantly surprised. But man, that’s getting old. In the meanwhile looking to the nuances with the new, the youth, and the favorites, and progression under Arteta. The club should know that though Arsenal is… Read more »