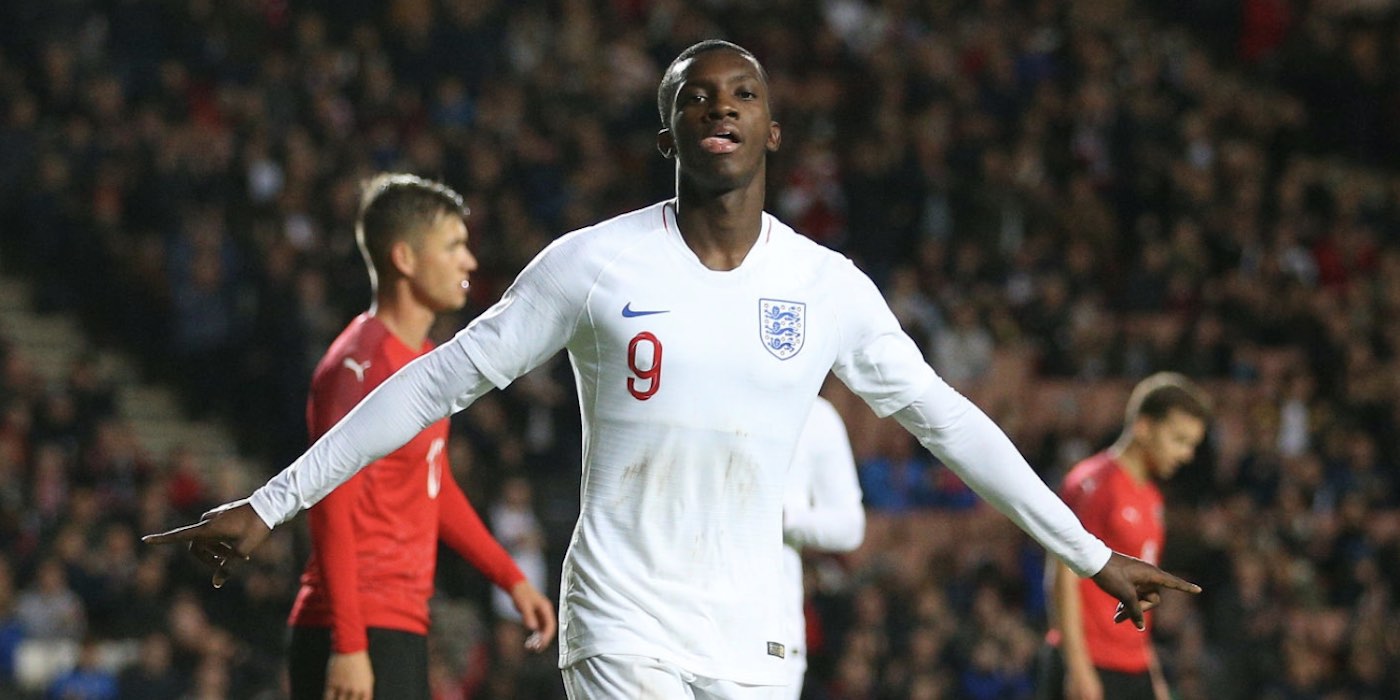 Bukayo Saka, Reiss Nelson and Eddie Nketiah have been called up to the end England U21 squad for the upcoming games against Kosovo and Austria.

There is travel involved for the Arsenal men ahead of the new season, with the game against Kosovo taking place in Pristina on September 4th, before a trip to Ried im Innkreis on September 8th.

The Premier League season begins on September 12th with a trip to Fulham. Good luck to all involved.

I am eagerly waiting for International friendlies!

Masterstroke from FIFA. they are more entertaining and most importantly more competitive than the second group phase of the champions league

And we all love them so much

Surprised that Joe Willock is left out?

And Smith-Rowe. He was doing great on loan. He probably played more minutes than Nelson and Nketiah since January.

Wonder if they will have to self isolate upon their return?

I’m glad that Josh Dasilva is getting some recognition, and is also included in the squad. He should still be at Arsenal as far as I’m concerned.

I’m surprised that Joe hasn’t made the squad. Josh Da Silva has been brilliant for Brentford every time I’ve watched them on t.v. looks like he’s currently got Joe’s spot in the 21s. I thought he looked decent when playing for our under 23s and 18s. Good to see him doing so well.

Congrats to Eddie and Nelson. But what more could SAKA do to deserve a call-up to the national team?
Hoping he now chooses his country of allegiance to Nigeria. He deserves to be a star in his national team!
We know you deserved it, Bukayo Saka, screw NORTHGATE

Oh ffs hide your allegiance a little bit. Saka is 18, he has plenty of time to make a decision and play full international games. Just let the guy develop.