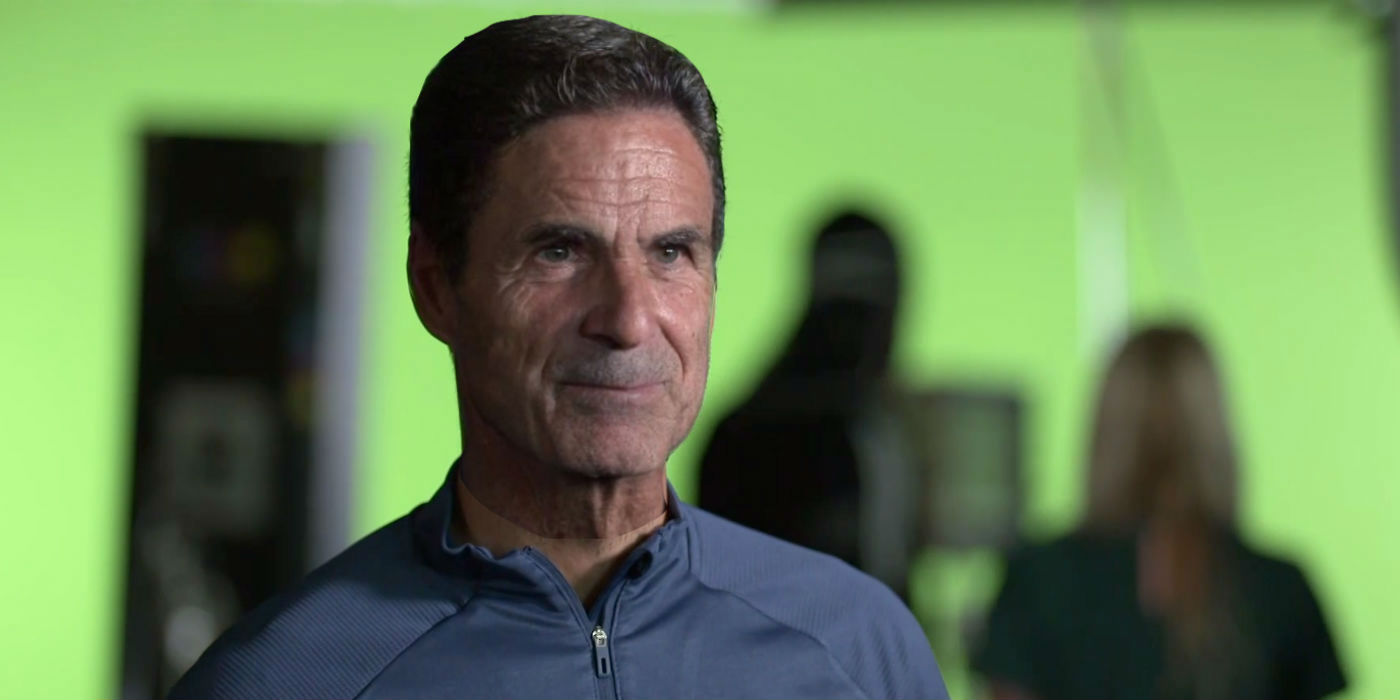 Arriving at a club that was metaphorically on fire following a torturous final six months of Unai Emery’s time in charge, the Spaniard was quick to douse as many of the flames as possible.

From persuading Granit Xhaka to stick it out at the Emirates to teaching the defence how to do the basics, he seemed to be building good momentum before a positive diagnosis for Covid-19 brought all football in the country to a screeching halt.

During lockdown, he had to ask his players to take a pay cut and even the good performances post-lockdown were tempered by the occasional dodgy defeat that piled huge pressure on the FA Cup final at Wembley.

That he’s barely had more than a week off before prepping his players to go again has obviously taken a bit of a toll on him. But let’s be honest, that thick, jet-black hair doesn’t look any less as glorious as always.

Facing the press on the eve of the new season, the boss joked, “Well, I look 10 years older I think because it’s been really challenging!

“Obviously, it was my first job as a head coach and a lot of things happened with a lot of interruptions and a lot of unexpected things, but we all together have been very consistent in what we’re trying to achieve and we all feel really supported by each other.

“I think we have created some belief and that’s really important for the players, the staff and as well our fans. Now our aim is to continue to do that and to keep building and to keep getting engaged to this process to make it better and better.”

Arteta confirmed that Friday was the first time that he’d managed to get all his players together since the tail-end of last season. Despite the haphazard preparations for tomorrow’s game with Fulham at Craven Cottage, he’s certain that the squad are ready and focused to achieve their aims for the year.

“What I’ve seen from them is that they want more,” he said. “They are not satisfied. This is what we want to show tomorrow, that we want to go another step forward. What we’ve done doesn’t count for anything.

“Obviously it gives us confidence and belief in what we can do and the way we can compete against any team. This is a completely different competition, it’s a long race and we have to be consistent.

“It is a big gap from what’s happened in the last few seasons and the reason why we were out of the Champions League spots. This is our challenge for the season.”

* He doesn’t really look like that. He’s barely aged 10 minutes, but we’ll never pass up the chance to make funny picture.

Talking deliberately and unconvincingly about ‘aging’. He must have realised we know about his secret agelessness and is trying to throw us off the scent.

Haha seriously doubt Mikel will look like that in 30 years.

I’d really like a Lego key holder of Arteta!

Not that really bad though!

Well done, the rest of us aged 20 last season!

Fancy beating your old boss and the premier league champions to lift 2 trophies in your first 6 months as a manager. Long may it continue lego haired Spaniard

Don’t forget his little run in with coronavirus—MA had one hell of a first season.

Am I the only one getting a Leonard Nimoy vibe from that pic?

“What we’ve done doesn’t count for anything.”

He is a good coach.watched and loved him since Everton.fell out of love at city but rekindled the flame at Arsenal.

That pic makes him look like the impossible and scientifically unexplainable, bastard lovechild of Geroge Graham and Richard Keys.

If people don’t think we will be 3 wins better than Emery’s run to December last year your kidding yourselves. 10 points is big but that period of Emery was so dire I’m sure Arteta will better it.

This here is why Mikel is the manager and not anyone else. In a season when most of us started having age-related problems in a never-ending season (a torturous one at times), Arteta aged only 10 (ten) years. That’s some skill right there