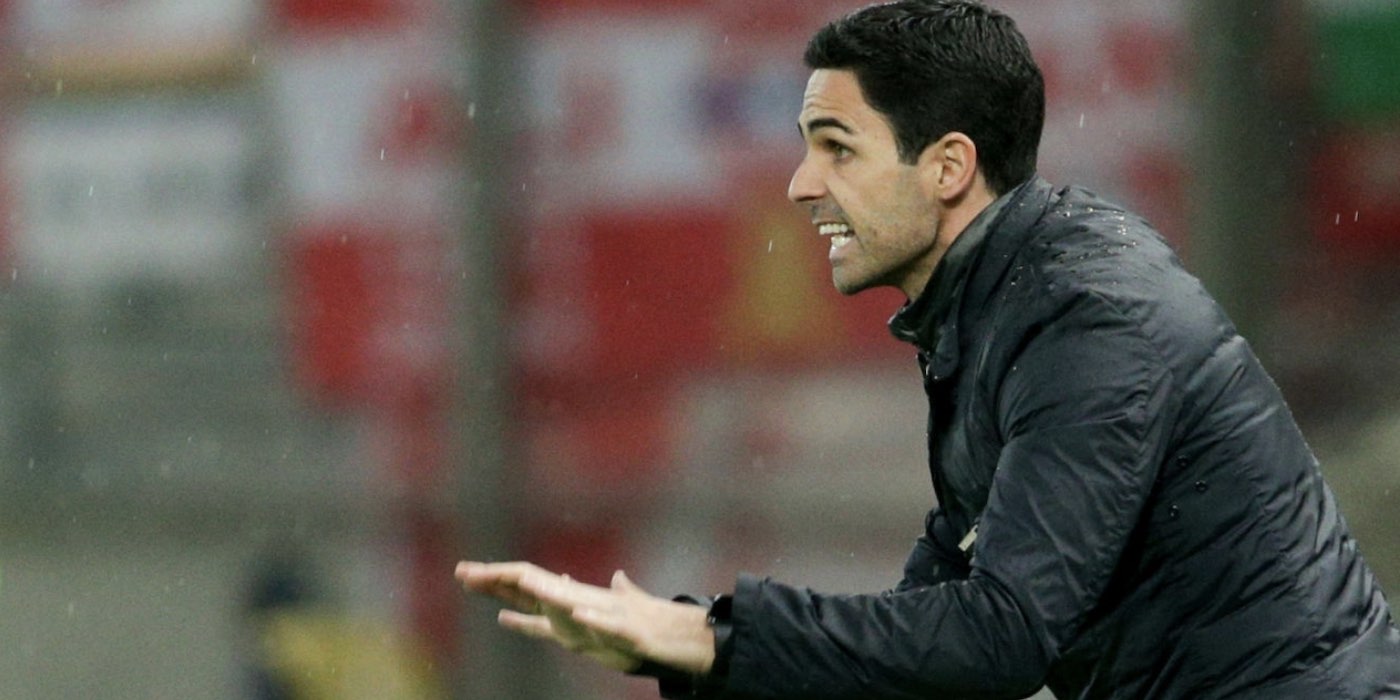 Mikel Arteta has 100% backed the call to allow Premier League clubs to use five substitutes, and suggested that clubs again be allowed extend their squads to deal with the hectic schedule and increased prevalence of injuries.

After lockdown, a manager could select five substitutes with nine players named on the bench, and that’s something the Arsenal manager would like to see return.

Not only does it give him more options, and a way of dealing with fatigue, injuries and other absences, he feels it will help players who, for now, might feel excluded when they’re not part of a matchday squad.

“I am all for it,” he said with regard to the return of the five subs option.

“And not only that, also to extend the numbers in the squad because at the moment we have big squads for different reasons, and we have to leave 7/8 players here at home.

“Mentally for them to feel involved, you are travelling away, you are two days away, without the squad, without your teammates.

It would be really helpful for them, so let’s make them involved at least in what we are trying to do here, and I think these are easy decisions.

“Let’s hope we can change it.”

The Gunners face Leeds on Sunday without Thomas Partey who has yet to recover from a thigh injury, as well as Mohamed Elneny and Sead Kolasinac who tested positive for Covid-19.

On the Ghanaian, Arteta was cautious after the injury he sustained against Aston Villa, saying, “He picked up an injury very early in the game, he tried to carry on and wanted to continue in the second half.

“But we knew it was a significant injury. He’s done really well, he’s working very hard, he wants to be available, hopefully we can get him back soon, but it’s an area in which we have to be careful and a bit protective of the player.”

It was always a bit odd that they switched back to 3 subs, given that most of the reasons for the original switch still existed. The matches remain much closer together, there won’t be any winter break after all and we’ve also had to squeeze in last season’s missed international matches. I fully appreciate that the decision was taken via a vote of the 20 clubs and that many of those clubs would see themselves at a disadvantage, but surely this isn’t about clubs gaining an unfair edge rather protecting the players and the competitive quality of the league? Also,… Read more »

While I understand the call for more subs, I don’t understand why all the managers that are calling for it are also the ones that refuse to rotate their players. Klopp and Guardiola are particularly egregious examples of this, but it applies to Arteta as well.

He could give Pepe, Willock, Nelson, AMN and ESR more games, he could rotate Lacazette and Willian out of the side, but instead we’re talking about extra subs. Why?

In fairness, 25 different players have played for us already this season and its only November. Given the limitations on squad sizes, I think that shows we’re strong on rotation. And Martinelli, Mari and Chambers haven’t been available in that time. I’m quite sure that we’d use all 5 subs in pretty much every game if we could.