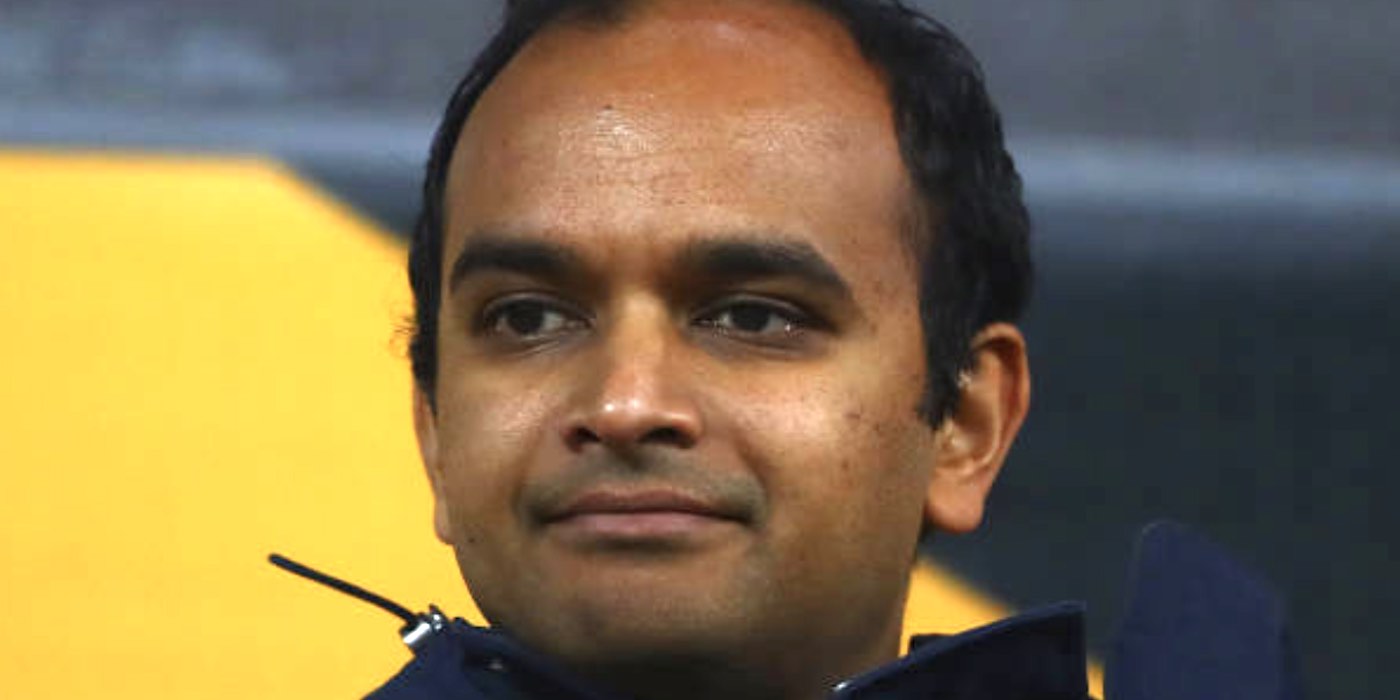 Arsenal have announced a series of changes to do with the executive structures and level of support offered to the women’s team as part of an internal review that has been taking place since last summer. Arseblog News already revealed earlier this month that accounting changes had already taken effect. Vinai Venkatesham also announced a series of other changes following the appointment of Jonas Eidevall as new Head Coach earlier today. You can read Arseblog News’ chat with the new coach here.

Vinai confirmed that a mixture of internal and external consultants were used as part of the review following conversations with staff. The operation was headed up by Operations Director Hywel Sloman.

Arsenal also suggest that they will be “going to be investing much more than ever before” into the women’s team- eventually the accounts will reveal how much when they are available in a couple of years.

Vinai also says there will be additions on the playing side, with Mana Iwabuchi already signed from Aston Villa and the arrival of Nikita Parris from Lyon also expected to be announced soon. The piece also confirms that Arsenal will look to host more women’s games at the Emirates next season.

My understanding is that, if Arsenal get through their qualifying rounds in August, Champions League group games are the most likely games to be hosted at the Emirates. Arseblog News also understands that Arsenal Women will play two London derbies in August, with one game hosted at the Emirates and the other at another Premier League London stadium.

great improvement for Arsenal women, if it goes as stated then there is no reason not to be successful

“Arsenal announce,” got my hairs up; “strategic” brought them all down. Such extreme yo-yo emotions in a fraction of a second.
This is why I hate transfer windows! All efforts to switch off and come back on when proper football starts have failed yet.
The diary of an Arsenal fan. Sigh.

If what I’m told is accurate, there will be a couple more signing announcements before long!

“A couple more signings?”
Remind me the one(s) signed yet, please.

We lost Jill, Dvd and Malin (to injury at least), had barebone matchday squad last season due to injuries. So sure hope the signings are coming, else we will be horribly short again.

Injuries is the key thing there. Arsenal’s squad was the same size as Manchester City’s last season.

Yup, but still dvd, jill and malin gone, with only buchi. So 2 short to be on par with last season numbers wise.

This sounds like improvement. Really makes it interesting of how much the chopping and changing of Raul/etc last summer destroyed the plans and priorities of the club.

Canadagoon
Reply to  Viv The 🐐

Who’s to say this was delayed by canning Raul though, was perhaps not in the works at all! Sounds like it came out of all the complaints last season

Tbf, the internal review started last August, the complaints from the players were around Xmas time.

Wow! After months of negativity and no news, to be hit by such a tsunami of the opposite in a few hours is almost too much to absorb.
Let’s hope it all comes to pass…….
Ps welcome Jonas👌

This is always a tricky one to answer in women’s football because there aren’t really a list of the best coaches, the disparity in resources is too big between the big clubs and the rest to get a sense of how good even the most successful coaches are. Jill Ellis won two World Cups but she is not highly rated at all, even by the USWNT players. Barca won everything in sight but their manager left because the players hate him. I know very little about Jonas but that was always going to be the case with whoever was hired,… Read more »

Slightly cautious with these announcements, the last time the ladies were getting an overhaul they were getting a new purpose built stadium to play in??
Great if management keep their promises, we can only hope.