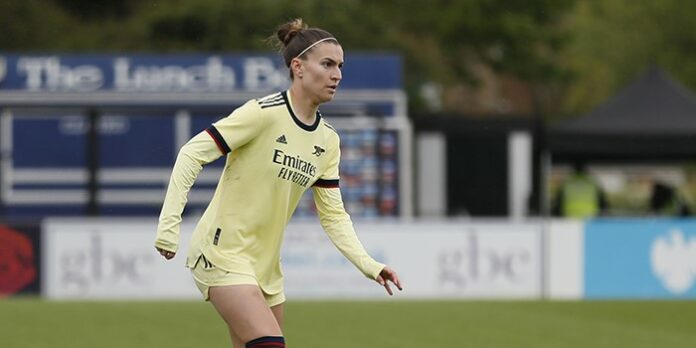 Steph Catley, Lydia Williams and Caitlin Foord have all been called up to the Australia squad for this summer’s Olympic tournament in Tokyo. The Gunners triumvirate have all been a regular part of the Matildas squad for some time, so their call comes as no surprise.

Vivianne Miedema has already been confirmed in the Netherlands squad, Leah Williamson and Kim Little are in the Team GB squad alongside expected arrival Nikita Parris, with Lotte Wubben-Moy on the reserve list while Mana Iwabuchi has been called into the Japan squad.

Australia are drawn in the same group as Sweden, USA and New Zealand. Netherlands are drawn alongside China, Zambia and Brazil, Team GB will compete against Chile, Canada and Iwabuchi’s Japan side. The tournament will take place from 21st July until 6th August.

Ok, Let’s hope they come back as quickly as possible. We need everyone back quickly. It will be quite a disturbance for Jonas surely.