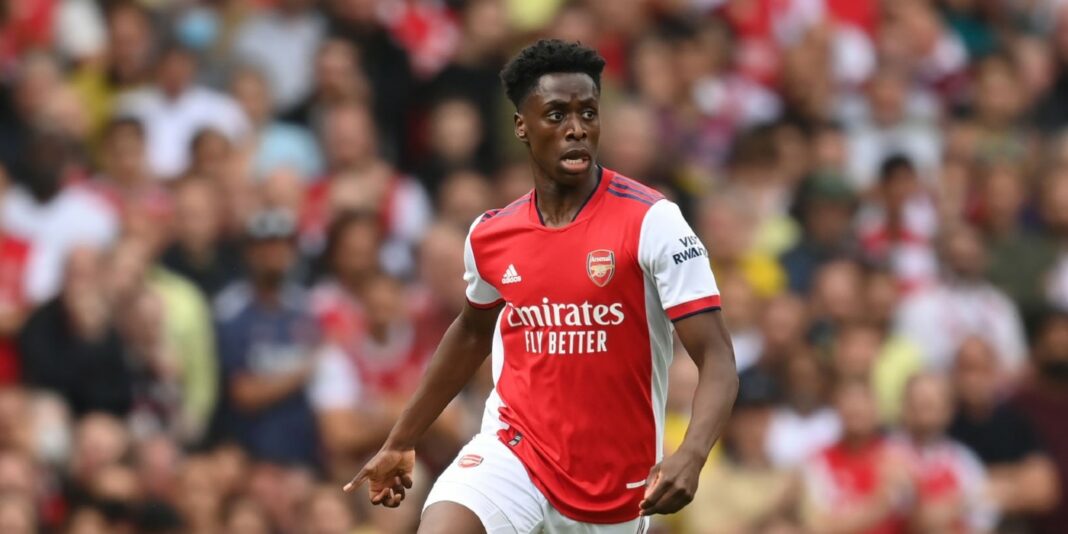 Roberto Martinez has selected Sambi Lokonga for the Belgium senior squad ahead of three World Cup qualifiers with Estonia, Czech Republic and Belarus.

The Red Devils travel to Tallin on 2 September, welcome the Czechs to Brussels three days later and then take on Belarus in Kazan, Russia on 8 September.

Why is that final game in Russia rather than Belarus? Currently, teams from the United Kingdom and the European Union cannot enter Belarus by air because of sanctions against the country’s government.

Kazan is 2,500-miles from London meaning Sambi has a fair bit of travelling ahead.

Sambi has been called up by Belgium in the past but he’s yet to make his debut. After a decent start to life at Arsenal, it would be a fitting reward. Here’s hoping he comes through unscathed.

“I made a mistake” – Lokonga keen to make amends quickly

Let’s hope he doesn’t make his debut (unless a few minutes at the end) so he can come back fresh and ready to play for us.

I can see both sides.
If he actually plays, he comes back a better player from the experience, which is great.
But with Partey still injured, C.B. makes a valid point.

Let’s hope he does make his debut, shines, and comes back full of confidence to bench Xhaka for good.

This sucks for us, but great for sambi.

Agreed. I think he has looked like the real deal. He can’t be too bad if Kompany made him captain of the team at the age of 20.. I have seen quite a few pundits firing shots at us for signing players who “do not improve the first XI”, but what they fail to take into consideration are factors that have a significant impact. Partey is potentially world class – but he has also turned injury prone since joining us (shock) and is also at AFCON this year. Lokonga was a necessity, and hopefully can also play alongside Partey once… Read more »

henry, please keep the only shining light of this season away from rough tackles and bad pitches.

How is there any international break already? I swear the Euros finished 5mins ago

World Cup is next year.

Tallinn, with two n’s.
The other version is so Soviet Union.

Congrats to Sambi! I hope he shines!

Seems a bit unfair how some clubs get to choose not to release players to play their international games for their contries in ‘Red Listed’ Countries, retaining their interests in the players fitness and risk of injury when other clubs cannot do the same due to playing in ‘Green Listed’ Countries. Surely this is unfair and shouldn’t be allowed? One rule needs to be applied consistently here, they either all play or nobody gets to leave and play abroad away from their clubs.

Love this kid…big future in our team. Needs to be starting all year. A midfield of Partey and Lokonga is really exciting.

Have to agree with you on that he looks to be a good buy, Tavares looks like another one who could shine for us so hats off to recruitment for that.