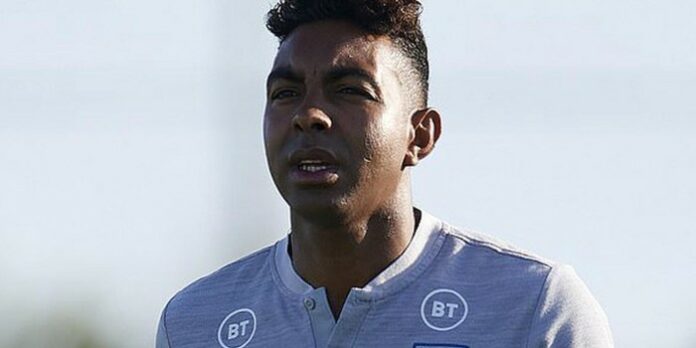 After four successive league victories, Arsenal U23s will be aiming to continue their winning streak when they face Manchester City away tomorrow afternoon.

Kevin Betsy’s team have produced some impressive performances of late, with the 6-1 victory over Chelsea emphasising the impact that the recently-appointed coach has already had on this team.

Arsenal frequently put Chelsea under pressure and were rewarded, although the dismissal of Omar Rekik in that game means that Betsy will have to cope without the Tunisian defender against City.

It is possible that Taylor Foran could step up, but regardless of who is called upon, Arsenal will continue to play in the same style, building play from the back and posing a huge threat up front.

Omari Hutchinson and Kido Taylor-Hart were both named amongst the substitutes against Chelsea as they had only recently returned from injuries, but they will be pushing to start against City as they look to play alongside striker Mika Biereth again, with the trio having combined to excellent effect earlier in the campaign.

This promises to be an entertaining game, especially as City have also won their last four fixtures and are currently top of the table, one point ahead of Arsenal.

Arsenal U23s’ last trip to face City was disastrous as Karl Hein was sent off and Foran, a defender, had to go in goal early on, with the Gunners eventually losing 4-1 despite the makeshift goalkeeper’s best efforts.

It is hoped that Arsenal U23s will have a considerably better experience tomorrow.