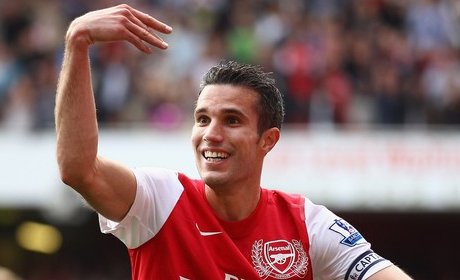 I received a request for a pie chart. In my continuing effort to please the masses I have created you all a pie chart. Enjoy!

That pie chart stat is most interesting, which backs up your 10th stat perfectly,. thanks for the efforts.

Anyone know the stat for Arteta pass completion today? I can’t think of a time when he didn’t find his man, was very solid today. Thanks for the pie chart!

Still leading the league in Wengers.

Agreed Jon.
Put himself about as well.

1- number of weeks before that old racist man united rooney worshiping myles palmer comes back from exile to slag off rvp and arsenal, because the arse won and united didnt. I miss the real ANR. Thats Arseblog News Review, and not that other manu blog

Can always be found here – http://anr.arseblog.com/

[…] right set up Robin for his 100th goal for Arsenal with a deft flick from the Dutchman who now has 26 goals in 31 games for 2011. His thanks to Theo visible even from my distant […]

Do you have any stats that directly compare our full backs, Sagna and Gibbs?

I’m having trouble deciphering that pie chart. Any help?

Thanks in advance, Tim.

100 – percent chance that there is corn in Harry Redknap’s poop.

‘100 – Percent chance that people who say Theo and Robin will never form a partnership are wrong’ …. take that Myles Palmer

Why Van Persie should be captain. | Being Arsenal FC Bystander

[…] mention should go to Van Persie, who the Boss lauded, and rightfully so. Our captain has now scored 100 goals for Arsenal,  and has to date scored 26 goals in 31 appearances in the year […]