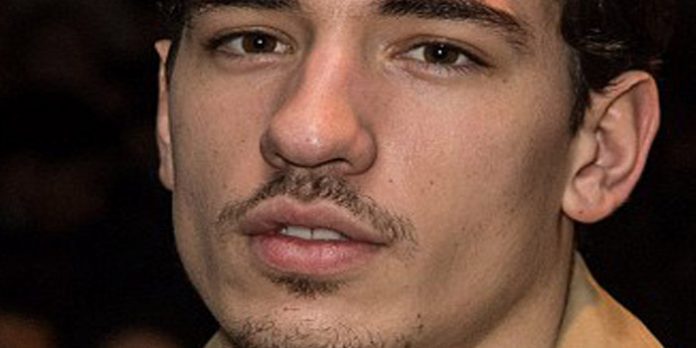 As well as being a blindingly good right-back, Hector Bellerin is well known for his interesting sartorial choices.

His fashion sense is a long way from the usual stone-washed denim and pop-collared polo shirts most footballers seem to wear.

But he took it step further this week when he turned up at the prestigious event dressed as Princess Leia.

The outfit was a tribute to actress Carrie Fisher who passed away last week, and the 21 year old even had a fully working laser pistol which caused some alarm to security staff.

Bellerin had to promise not to use it but was given special dispensation in the event of Piers Morgan arriving.

The Gunners defender was joined by bewildered teammate Rob Holding who caught the eye of a number of designers with his outfit. The former Bolton man’s trousers were held up with a bit of bailing twine.

He wore that for real? Absolutely hilarious…

Darwinian theory has been disproven yet again.

Bro ur name won my heart

You shouldn’t have messed with the hair!

The emergence of Bellerin coupled with the acquisition of Chambers led me to believe that the scouting department had new “boyish charm” recruiting requirements. Then we signed Gabriel.

Does saying that make you feel better about yourself?

What kind of hat did Jenks wear this time?

Who wore it better?

But then Alderaan things
Happened as he stood and watched.
He resolved his spirit,
To not let such evil Tarkin his days.

Ok I’ll get my coat now.

This has real potential

Hahahahaha nice one blogs. Finally even I can have a laugh. Guess things are not all that bad in the Arsenal Empire! Wonder who can do the jokers; why so..serious Son impersonation best out of this squad?!

Seriously blogs, he couldn’t wear that outfit out of the house. They are obviously not Puma Rebel slippers.

Hector Bellerin, you are our last hope on the right back 😉

I never noticed before…but he has a slight suarez look about him.

The force is strong in his right foot!

Oh FFS another hollywood type more concerned about selfies and cinnamon buns than trying to win the league. Typical Arsenal…

FFS is certainly the phrase that comes to mind reading this one.

Great story. Holding should play v Swans on basis of belt. Hector actually looks better in those robes than the strange brown jacket with tassels he actually wore. Just saying. Apparently, he’s injured? May the return-quick force be strong in Hector.