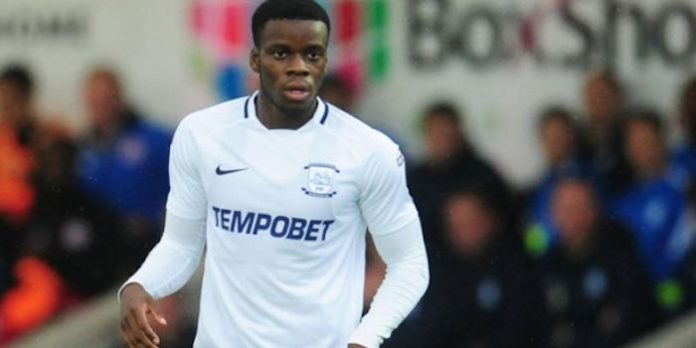 Arsenal have confirmed that Stephy Mavididi will join Charlton on loan for the remainder of the season.

The 19 year old returns to the Valley for his second spell with the club, having played five games last season before suffering a horrendous hamstring injury which cut short his season.

He joined Preston on loan last August, but has struggled at Deepdale. He made 10 appearances for the Championship side, but failed to score a single goal and hasn’t started a game since November.

Best of luck to him there.

Mavididi set to leave Arsenal at the right time

Apparently this guy is rated higher than Nkeitah at the academy. I really hope he can kick on and fulfill his potential

Good to see the club being proactive and moving him on from Preston.
Maybe a likewise move for Bola and Bramall could be worth considering.