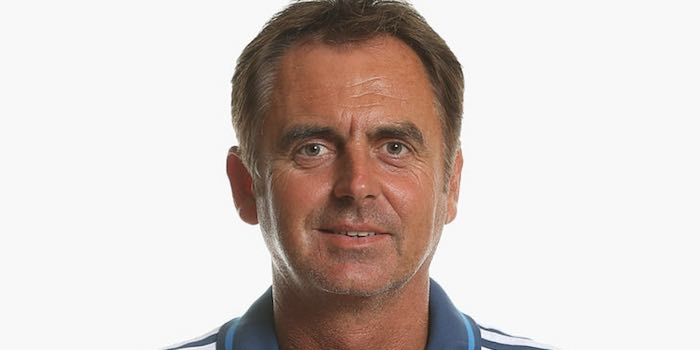 As we reported on Friday, Arsenal have now confirmed the appointment of Marcel Lucassen as ‘head of coach and player development, responsible for all coaches and teams from under-9s to under-23s.’

He arrives from Dubai having spent time as Technical Director of Football Club Al-Nasr FC in Dubai.

The second appointment is that of Lee Heron who has spent 17 years with Reading FC, with the last two there as Academy Manager.

They’ll come in to work alongside and to support new Arsenal Academy manager Per Mertesacker who retired from playing at the end of last season.

Speaking about the job when it was announced last year, he said, “What comes with that role, we will define that in this next year.

“We decide what experience I have to gain to set up myself into that role – if that is more on the coaching side, or the managing side, that is down to the season ahead.”

There are more changes to come at youth level, with a number of new coaches expected to be announced, and the BFG has clear ideas about how he’s going to help the young players at the club.

I still tear up when I read Per’s name. Loved him as a player and a captain. Loved the story about the 1st time the heard the crowd singing his song.

Then you should read his autobiography he’s written with Raphael Honigstein, it’s brilliant!

Arsenal changing the structure in all levels of management.
I’m optimistic about the the new changes. The only missing piece is a new Owner.

what’s the difference between lucassen’s and per’s jobs?

I have no real insight, but I guess Per will be more of a figurehead, while these guys will be executives with hands-on experience.