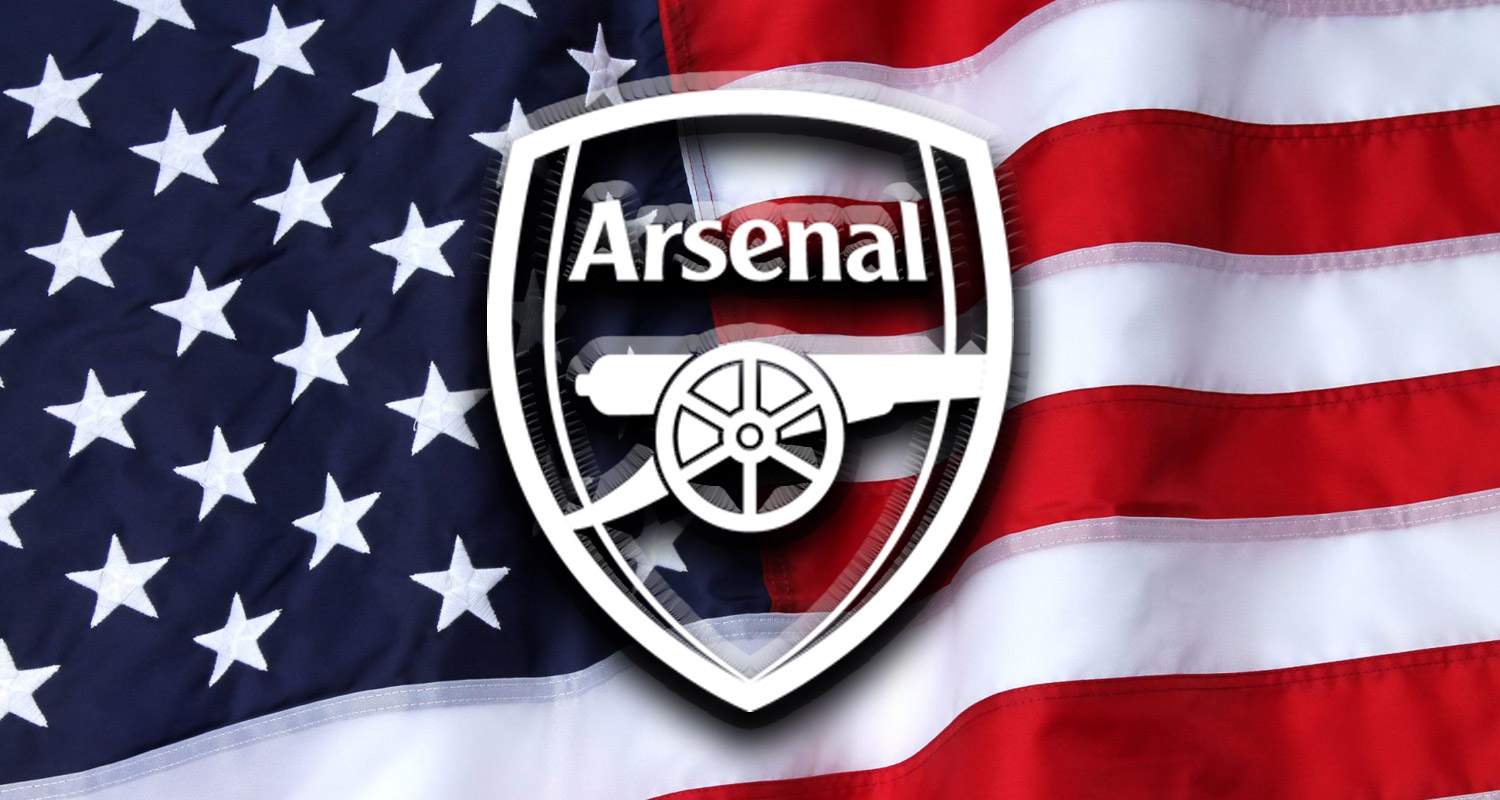 Heads up US Gooners: it looks as if Arsenal are heading to the states this summer as part of their pre-season preparations for the 2019-20 campaign.

We haven’t got exact details as of yet, but we were reliably informed that the team would be playing games on both coasts, with LA, Seattle and New York as possible venues for the fixtures.

The American focus after we’ve become 100% owned by an American is probably just a coincidence, but having travelled to Singapore, Ireland and Sweden last summer, it makes sense to return to the huge fanbase in the US.

We last visited in 2016 when we played against MLS All-Stars and Chivas Guadalajara in California, and the previous visit came in 2014 when we were beaten 1-0 by Thierry Henry’s New York Red Bulls with their winning goal coming from Bradley Wright-Phillips, son of the legendary Ian Wright.

As soon as we get any more info on the pre-season plans, we’ll bring them to you here, but it does look as if the fans in the US will have a chance to see the team up close and personal – and hopefully with all the new signings that Unai Emery has been promised this summer.

Don’t believe it’s a coincidence at all : massive US market to be tapped. The Silent One may even win the Super Bowl and decide to slip his hands into those deep pockets of his and fling some bucks our way. NOT !

The Rams play their version of football, otherwise known as handegg in more sensible parts of the world.

I am supporting RAMS as I can’t stand Patriots.

I am not too fussed that Stan does not subside us. Let’s face it – Hill-Wood, Dein and Fiszman never did, so why should we be overtly concerned that Kronke doesn’t ? What does (should) concern all of us, is whether he takes any money out ? The overwhelming feeling is that he will- because there is now nothing to stop him and because he has to finance all this debt from somewhere. If he’s taking money out, it means we are trying to compete with Clubs who are being subsidised by wealthy owners – notably but not just City,… Read more »

Wonder if Stan will actually show up if we bring the Arsenal to him.

A first step towards moving the franchise stateside?

Enjoyed meeting you in NYC in 2014! Would you head over again??

Yes, I think so. We’ll try organise a couple of events/live pods.

Yay! Fill fly to NYC from Texas in that case, just to meet this lot.

No love for Midwest?

Hopefully there is a game in Seattle…

Hope they come to Chicago. Won’t be -40 by the summer!

No, instead it will be 90F and humid. But yeah I’d love to see them in Chicago!

It would be most convenient for me personally if you would play in Toronto. Thanks.

I made it to the matches in New York and Los Angeles over the past few years. I’d travel to the coasts again but Chicago is a 3-hour drive. Much easier, maybe a little less exciting.