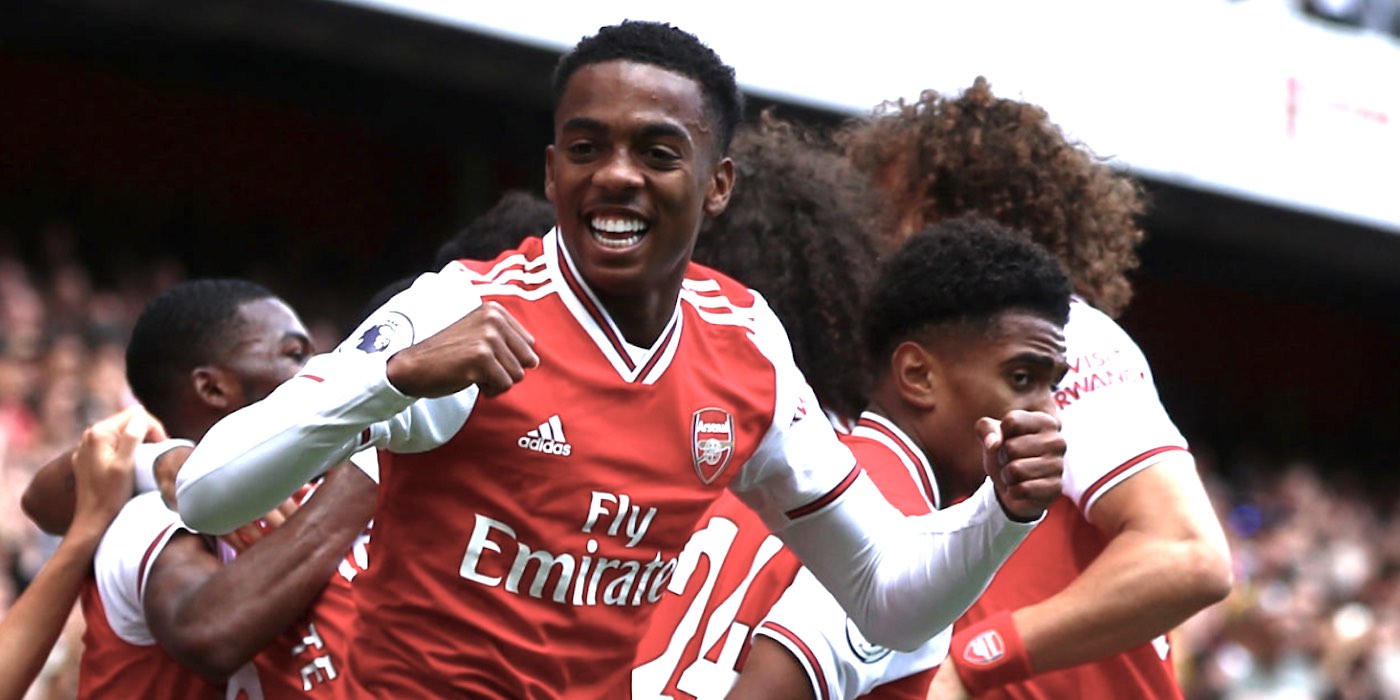 Joe Willock has withdrawn from the England under-21 squad due to a calf problem.

The midfielder was handed a call-up as a reward for his good start to the season and admits he’s frustrated that injury has got in the way of a debut for Aidy Boothroyd’s side.

According to football.london, the youngster’s inflamed calf muscle is not serious but he has returned to Arsenal for rest and recuperation. 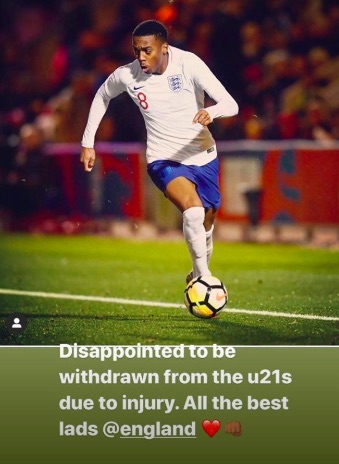 Eddie Nketiah and Reiss Nelson still have a chance of featuring when the Young Lions take on Turkey and Kosovo in qualifiers for the Under-21 European Championships in 2021.

Willock and Nketiah impress Arteta with their attitude

Sad but I’m happy. If he keeps it up, he’ll be looking at the first team anyways.

Goonerink
Reply to  My Cousin Vinai

Yeah I’d say he is in amongst the next cache of youngsters to get first team apps this season.

Willock is the real deal.

You can’t tell him apart from the quality around him. He can play as first team starter and we wouldn’t be sacrificing anything. He has that maturity and defensive awareness. Also an eye for goal and a bit of dribble and skill in him. Can also make a tackle.

What a great option to have and gel into the team this season. He stood upto European champions that night, and he can do it against anyone.

I didn’t get the privilege of watching David Rocastle when he was alive, but having watched numerous tribute videos to him on YouTube I can’t help but compare Willock and Rocky. The acceleration, the wiggle, the little skills, and most of all the confidence and coolness/calm on the ball. I think Willock is really going to be great.

Hopefully Joe can stay healthy then.

Pity.He’s been very useful this season. I don’t think he is an automatic starter but we will need him for depth and to rotate, keep the high energy level in the engine room. I think we now have a well functioning engine room with several potential permutations. In 4-3-3 we can play the inverted triangle with Granit at the base and two of Cebellos/willock , Guendouzi/Torreira flanking just ahead providing energy pushing forward or droppiung to sweep. Granit stays more central and cuts out high balls. Auba……………………………..Laca…………………………………………….Pepe ……………Cebellos/Willock…………………..Guendouzi/Torreira……………….. …………………………………….Granit………………………………………………. Or should we want more presence closer to Laca and prevent… Read more »

Recover soon. The squad need you.