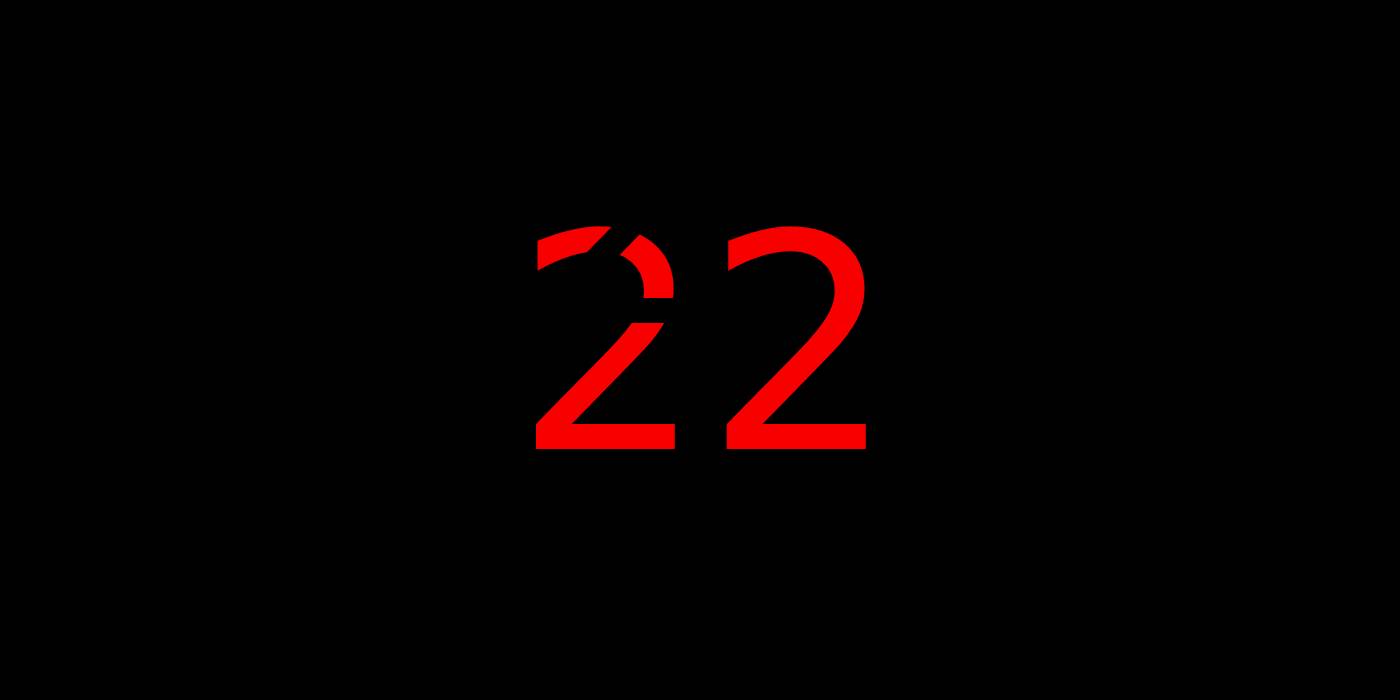 It’s the big question – what number is Pablo Mari gonna wear for Arsenal?

Across the land sages and soothsayers had their opinions.

“It will be 73”, said one, but nobody paid attention because he was sniffing glue like some 80s child.

“I tell you, as sure as night follows day and as sure as Maroon 5 singer bloke is history’s greatest monster,” said another, “that he will sport the number 36.45 as the Premier League have gone metric.”

“Don’t be a twat,” said another. “Now that we have Brexit we’ll be counting in imperial again where a healthy baby will weigh half a sack of flour and at the gym the strong boys will deadlift at least two thirds of an oxen. Therefore, Pablo will wear the number ‘picture of an Ox eating a baby’.”

Sure, they were found dead in a murder/suicide pact in June 1989 following the great Cadbury’s Creme Egg racket, and not long after Michael Thomas’ famous goal at Anfield, but you knew if you needed some crisps with the packet of salt in the bag, they were the go-to place to fulfill your potato snack needs.

Welcome #22 Pablo Mari. Score a goal against Liverpool to win us the game at the Emirates to beat their crazy run of victories, and we’ll all think this thing was ok.

Seems so obvious now, but never even questioned it before.

Ahhhh “salt n shake”, those were the days!

I’ll raise you an Eddie Mcgoldrick

So what number is he?

Can’t wait to find out.

The number that he will be assigned to.

Why is one of the tags “Pabolo Mari”? Is this the new Santi “Carzola”?

I was once in a meeting with a guy called Sultan Sheik. It was a challenge to stay professional

I was friendly with a rich Arab guy who was gambling mad his name?
sheik a double.

It is true. Their shop was the first place in the country to stock Jamon Ruffles. Sadly no more.

That’s a slippery slope mate, I wont go there….
If 22 meant he is now 23/21 then naturally, that will in-turn mean he is 24/20 now and so on, finally reaching a state where he is either Undying/Unborn..

That means the money laid out for the loan is a waste as, if Mari being in either of those states is not useful to us mate.

Who is worse. Ed Woodward or Raul Senllehi?

22 years as an Arsenal player….

Jeeeeez the guy is immortal

picture of an Ox eating a baby

I’ll admit it: I thought of Alex when I read that, visualised with his ninja turtle smile too.

Welcome to the club

Maybe we only acquired him to play in that Liverpool game to inflict a damaging loss that sees us then go on a unbeaten run and into 4th. As 22= 2+2=4th place..no?