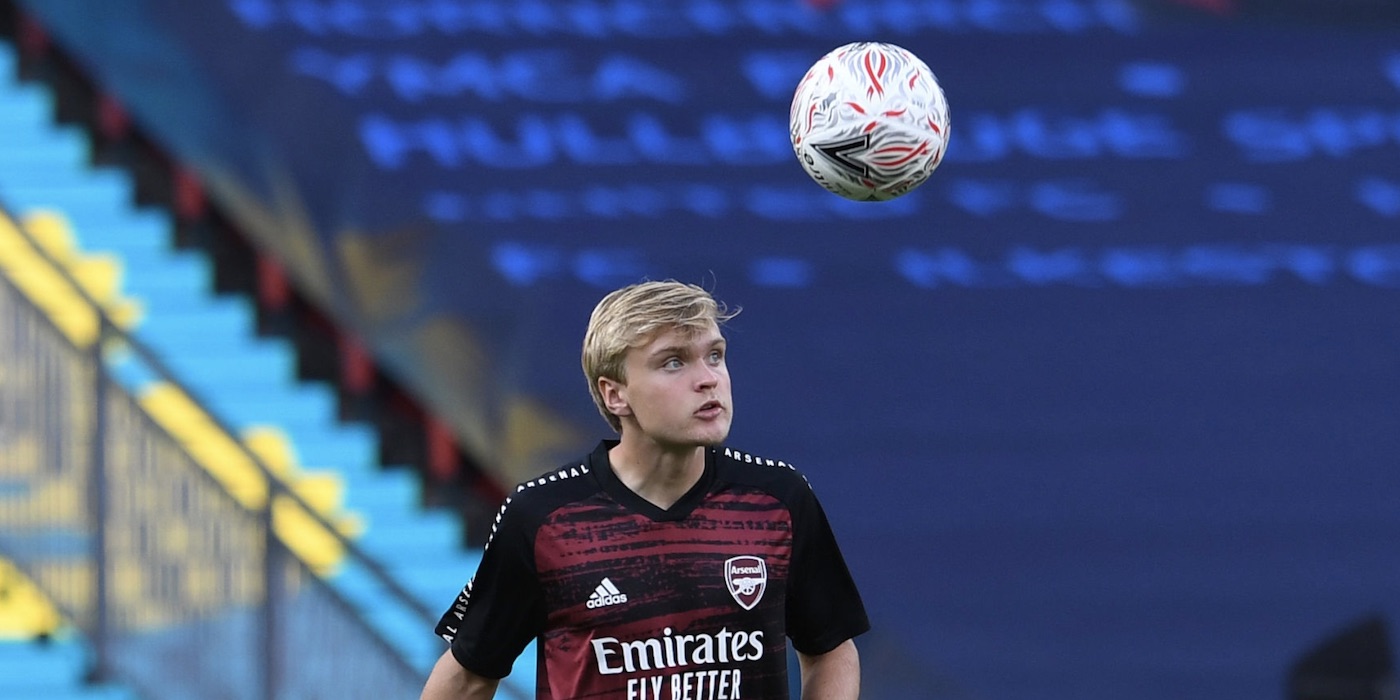 According to BBC Radio Wiltshire, Swindon Town have completed the loan signing of Matt Smith from Arsenal.

The 19 year old holds a unique record at the club, having taken away an FA Cup winners medal after the 2-1 win over Chelsea at Wembley two weeks ago – without ever having made a first team appearance.

However, he impressed boss Mikel Arteta sufficiently to earn a place on the bench, although the absences of Matteo Guendouzi and Mesut Ozil played a part in that.

The highly-rated midfielder definitely needs to play to develop, and a season with The Robins following their League Two title winning campaign will certainly allow him to do that.

Seems a great idea. A club that has a history of playing decent football too. Best of luck to him.

Best of luck to him. Get some experience and come back stronger. He’s already won more medals than Harry Kane.

Swindon are my second team, i go to watch them fairly regularly during international weekends etc. They play some decent football sometimes but they’re not against playing some direct stuff, especially when the pitches get bad – so it won’t always suit Smith’s passing game. Also, Swindon do have a fairly settled midfield 3 who will all be there next season. So it won’t be easy for Smith to get a lot of game time, he’ll have to earn his place. Last year Daniel Ballard went there on loan but struggled to get into the side before getting a bad… Read more »

If he can’t get a game for Swindon, what are his chances at Arsenal?

This is the conundrum that faces so many young players. They need an opportunity, a chance to show what they can do. Sometimes you can have a brilliant talent who just doesn’t develop because he simply can’t find a way in and sufficient game-time to kick on. That’s why choosing a good loan club where you’re pretty much guaranteed a lot of minutes is important. My fear is that Swindon isn’t really that club. Hopefully Smith goes there and makes himself one of the first names on the team-sheet or takes advantage of an injury. But Swindon are likely to… Read more »