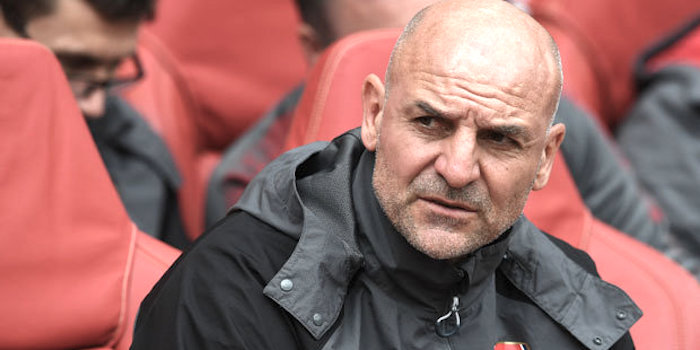 After a very long wait, the new academy season is finally underway and there were contrasting fortunes for Arsenal U23s and U18s in the opening game of the campaign.

The U23s lost 2-1 at home to Southampton, despite the visitors playing much of the second half with ten men following the dismissal of Kayne Ramsey.

Catalin Cirjan made his first start for the U23s, with Miguel Azeez also featuring, while recent arrival Salah-Eddine was introduced as a substitute and had an opportunity to score.

It appears that it may take some time for Steve Bould’s side to develop some cohesion after a host of loan departures.

Meanwhile, the U18s also hosted Southampton and prevailed with a 4-2 victory.

It was an encouraging performance from Ken Gillard’s team, with Luke Plange, Marcelo Flores and Khayon Edwards all on the scoresheet, while Southampton’s Ryan Finnigan scored an own goal.

This a very exciting U18 side, which contains a host of talented prospects in various positions, and they could go on to have a very productive campaign.

Hi George, who is rated as the most talented of our U18s?

Maybe Marcelo Flores (attacking midfielder) but there are a lot of very good prospects.

They’re all “prospects” to a degree or another and teams rarely develop all at the same time, so results will vary for most sides. Mind you, some Gooners are already talking about a top 4 finish or even the PL title itself after a whole 90 minutes for the senior side – so on that deeply flawed argument, the U23s are doomed and the Under 18s are Champions already! No, I don’t think so, either.

Has there been any update on what will happen with Balogun? To get an £8mill offer last year, surely we get him to sign a new deal or sell on (with a buy back hopefully).

Was hoping we would keep him though…