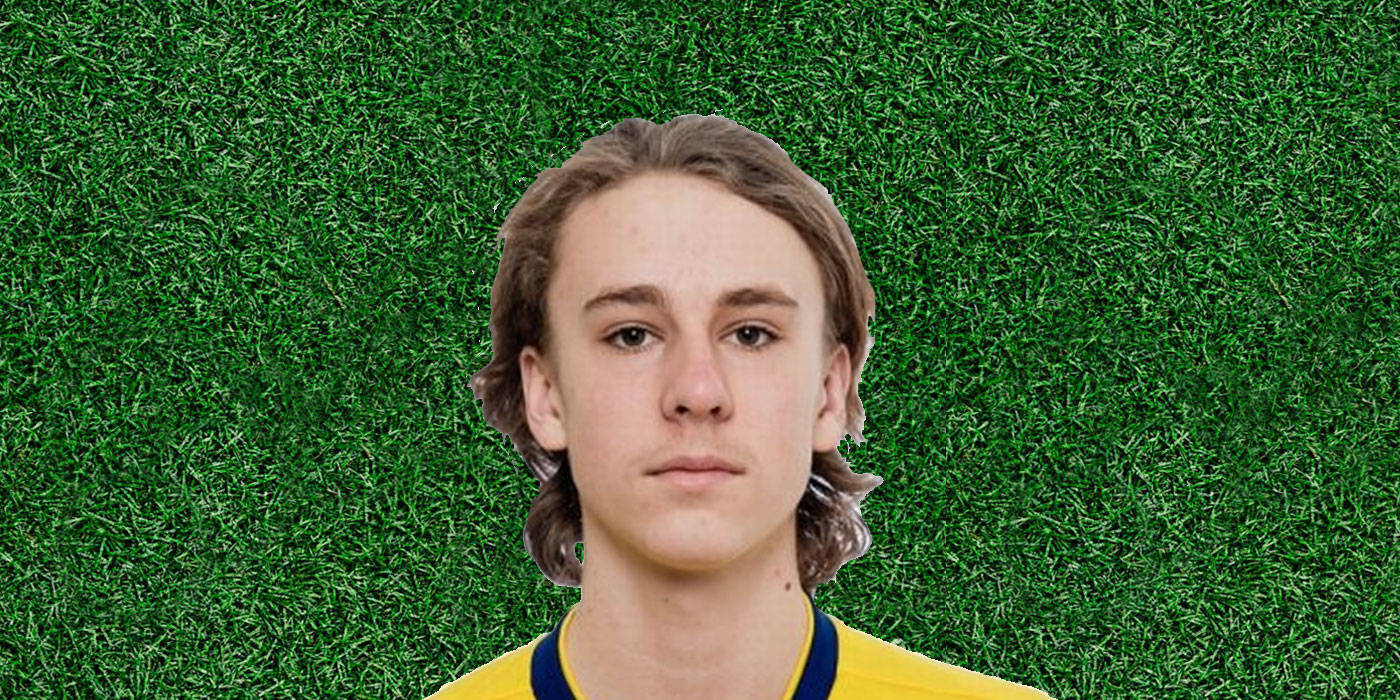 Arsenal have confirmed the capture of young striker Nikolaj Moller.

Here’s what we know about him:

– He joined Malmo from Bologna last year and some people there compared him to Zlatan Ibrahimovic. We don’t know if that’s because he’s very good, a tall Swede, or a massive twat.

– He has yet to make his senior debut.

And that’s about it for now.

How have Arsenal’s summer youth signings done so far?

Balogun and Moller can form strike partnership for U23s

If this is a Brooklyn Nine Nine reference it is absolutely top drawer.

2nd point is fucking brilliant! Let’s hope its the former.

Id be happy enough with a blend of all 3. For the most part Zlatan channeled his twattishness positively, and I’ve no doubt I’d’ve enjoyed Zlatan in an Arsenal shirt

Call me ol’ fashioned; I’d still prefer he not be a twat.

How dare you take the Lord’s name in vain?

Bendter was never a swede. He was, and remains, a dane. Because that’s how that works.

Never said he was. He was a striker that wasted his talent though (I was there in the crowd when he scored in 6 seconds of coming on v Sp*rs, if only he could have kept doing that).

If only, but instead he went “full on Prat”. Shame, but that particular nightmare is long ago and we can sleep easier now.

“We don’t know if that’s because he’s very good, a tall Swede, or a massive twat.”

I nearly spat my coffee out laughing at that comment, especially the last bit!!!

How do you pronounce his name? Is it Nikolaj?

No I believe it is pronounced Nikolaj

Some say Nikolaj, others say Nicholai. Let’s call the whole thing off.

Timorous Me
Reply to  Bob Jane

This entire discussion was basically a running joke throughout season four of Brooklyn Nine-Nine.

Dave
Reply to  Timorous Me

Where’s Boyle when we need him

As a swede a
I can weigh in here, it’s not Swedish but we pronounce it Nikpklläårpiöe

Welcome to the club, Nicholai! Here’s to many successful season’s with us!

Another poor unfortunate soul who has had my missus and my daughters swooning and waxing lyrical.

Again, if he sticks the ball in the net, I don’t care what he looks like.

Welcome to The Arsenal son.

Can’t wait for his debut goal. A thumping header from a corner kick seconds after coming on against Sp*rs

A corner that has resulted from Son putting it out before Partey puts him into Row Z, upper tier.

Haaland looks a big stallion motherf#ker (like a Gabriel Malghaes in Centre forward) and if this guy can get that kinda muscle mass or power and performance and requires mental, fuck it

Well, I just like this deal dor some reason, call it instincts, intuition, whatever. At 6ft 3, 18 years old, but good enough to attract international attention from as big a club as Arsenal, all at £500k?, nothing much can go wrong in my humble opinion. The low price tag suggests non of the dodgy stuff went on here. Also, our academy is one of the best in the world right now, given the depth of talents its currently churning out, so even if this deal dosent even work out, and he dosent break into the first team as hoped,… Read more »

I would take him being a twat over rubbing himself on a taxi.

Never heard of him (like at least 99.9% of my fellow Gooners). A possible second Ibrahimovic for £500k? Maybe, maybe not, maybe somewhere in between. We’ll just have to wait and see.

he could still be growing too

Yeah, most likely he is still growing, seeing he is only just 18, dont lets forget that, so we might end up with a 6ft 5/6 beast of a striker..Amen to that!

Andreas Georgson worked in the Malmo youth academy for 12 years. Nikolaj played there for several years and Andreas knows him well.

Can I just stray from the subject for a moment and express my commiserations over the God given guitar talent that was Eddie Van Halen who left us today?

“We don’t know if that’s because he’s very good, a tall Swede, or a massive twat.”