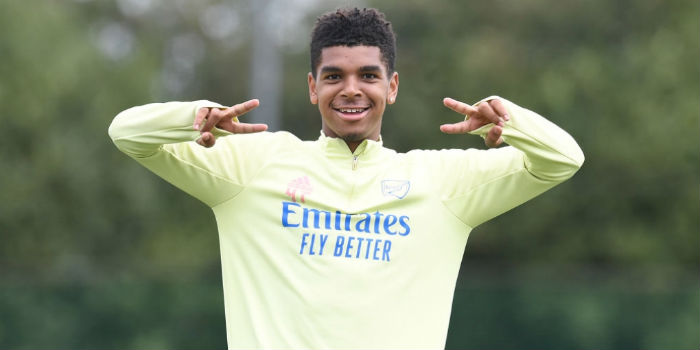 Tyreece John-Jules and Folarin Balogun have played together for many years and have often combined effectively at U23 level.

Now, though, they are starting to go their separate ways, with John-Jules gaining valuable experience out on loan while Balogun is slowly being eased into the first-team setup in the hope that he will sign a new contract.

John-Jules has been on the bench for the first-team on several occasions and has also featured in friendlies but he is still awaiting his competitive debut for the club.

In the meantime he has been sent out on loan, firstly to Lincoln, where his progress was halted by injury, and now to Doncaster, where he was stopped in his tracks by another spell on the sidelines.

The prospect is back fit now, though, and was on the scoresheet against Hull City this week.

John-Jules will hope to demonstrate this season that he is capable of finding the net with regularity in League One.

It will certainly be interesting to see how Arsenal deal with their group of exciting young strikers over the next few years.

Eddie Nketiah is established as part of the first-team squad, Balogun is becoming increasingly involved, John-Jules is making good progress and there is also recent signing Nikolaj Moller to consider.

John-Jules faces a tough task as he looks to establish himself in the long term but he is highly regarded by the coaching staff at Arsenal and will be determined to show that he can be a success.

I think we should send TJJ on loan to a PL or a championship club next season. Hopefully stays injury free. We have so many good fucking strikers coming up at the same time

Doncaster Free Press said of TJJ
‘Added real energy after his introduction. Got meaningful touches high up the pitch and grabbed the goal which looked to have rescued a point for Rovers.’
Very positive in a game where Doncaster were being outplayed by the league leaders.
Good lad hope the injuries are finally behind him.