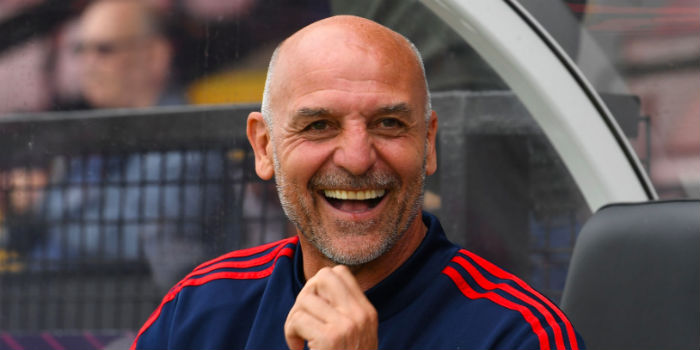 The games keep coming in quick succession for Arsenal U23s, who host their Chelsea counterparts at Meadow Park tonight.

Arsenal saw their five-game winning run come to an end last time out as they were held to a 1-1 draw away to Tottenham Hotspur, but they remain unbeaten in six matches.

Tonight’s game is likely to be another considerably difficult task, with Chelsea, who are two places above the Gunners in the table, having thrashed Manchester United 6-1 last time out.

The Blues, however, haven’t played since December, so there may be some signs of rustiness that Arsenal could take advantage of.

Charlie Patino made his U23s debut against Tottenham and will hope to be involved again in some capacity, although much will depend on whether Miguel Azeez, who has been struggling with an injury, will be available.

Arsenal’s attacking quartet of Catalin Cirjan, Ben Cottrell, Folarin Balogun and Nikolaj Moller has proven very difficult for opposing defences to deal with as Steve Bould’s side have managed to carve out chances with regularity.

January arrival Omar Rekik is back in training but may not be fit enough to feature following an injury.

Tonight’s game kicks off at 7pm, and Chelsea will be showing it live for free on their website and app.

I guess Steve Bould is still a good coach.

Is there anywhere to watch the U23s games?

Yeah but those who abhor going to Chelsea’s website do what?

I say this every week but Reiss Nelson really needs a game. Actually so does Nketiah.