Arseblog News understood last January that Iwabuchi was a player of serious interest to Montemurro and Arsenal before the Japanese FA intervened and Montemurro confirmed our information in his pre-Aston Villa press conference. “That is correct, Tim. Mana was a player of interest to me for around 18 months or so. Firstly we had a few challenges with her national team who wanted their players in and around Japan for the World Cup and then the Olympics. 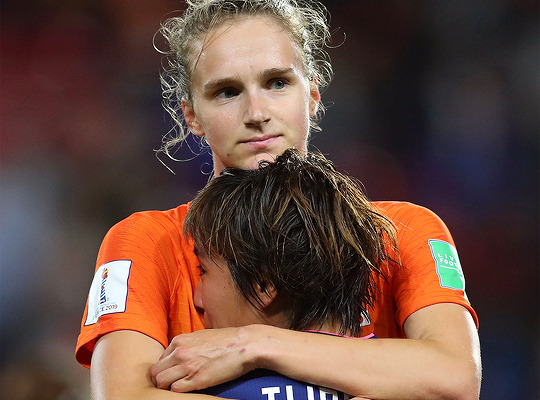 “Initially we had planned around that but then the Olympic games were cancelled and we had to look at other alternatives but Mana is a player I have always admired and feel that she suits our style and yes, we looked at her closely from an Arsenal perspective.” Arseblog News also asked for an injury update on Steph Catley, who started training outdoors again this week following hamstring surgery, as well as Kim Little, who missed the defeats to Chelsea and Manchester City with a hamstring strain.

“Kim we’re monitoring day by day but we think the Birmingham game (on March 7th) is more likely for her than Villa. Yes, we have Steph outside again training, which is great and we’re hoping to get some good training with her and we hope to see some light there in early April. She is ahead of schedule and progressing really well, the weather is getting better so they want to get back on the park!”

The Japanese girls are pretty good.

Looks to me like another lightweight that would just get shouldered off the ball.
All the technical ability in the world is no use if you are laying on the ground all the time!

What a strange comment. Funny that players from certain countries get comments like that, when in reality she’s adapted just fine, has scored a goal of the season contender and is already carrying an awful Villa side on her back. Probably applies more to a player like Van de Donk than Iwabuchi!

Applies to a lot of our team hence the use of the word “another” and my comment below.

We have technical players that are always injured. We need a few players with some grit that can live with the rough and tumble that the WSL has turned into.

Technical players that can play out when pressed, don’t see that currently

I was sad we didn’t get her :/ and kind of surprised too; did we just lose interest bc it took too long? or did she choose villa? i have to think that she would have preferred arsenal if only for how close she is with some of our current squad, viv and lisa in particular. But then if the club lost interest bc it took too long i’m sad we didn’t keep going for it. Oh well :/

We signed Caitlin and moved on, essentially. They were prepared to wait another window after the WC19 and then when they were told it couldn’t happen in Jan 20 either, they moved on.

I had to chuckle—cynically, yes–at the comment that the team “hopes to see the light” on Catley by “early April,” which is more than another month away. Seriously, who cares? She’s lost the season. No team in the world has longer injury recovery times than Arsenal.

She had surgery on the hamstring. At the point of the op, the prognosis was that she’d be unlikely to play till May so if she does indeed come back in April, that’d be a decent return given the situation.

I had no idea that she’d had hamstring surgery, so maybe my remark was insensitive. A major signing who will have missed virtually the entire season with two major injuries while playing, what, one half of one game early on? That alone would be a serious team setback–and yet it’s merely the tip of the team’s injury iceberg, which has, er, sunk the squad’s title chances. Frustrating for everyone.

Nah it wasn’t insensitive, your overall point is sound, she had three hamstring injuries before requiring surgery- it certainly begs questions.

Hopefully she will be ready for the Olympics

I don’t think it is the recovery times that are the issue but the way injuries are reported by the club. In Steph’s case what started as a muscle pull for a couple of weeks ended up requiring surgery. Was she pushed too early? Was she misdiagnosed? Something ain’t right backstage and until the real problem is discovered and remedied we are going to need a squad of about 45 players just to get through a season!