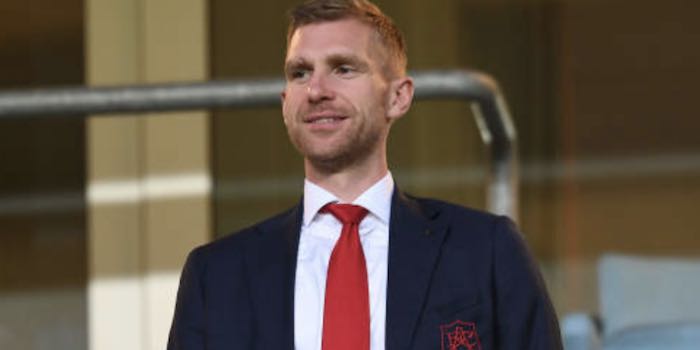 While the use of Premier League B teams in the Football League appears unlikely to happen in the near future, the participation of U21 sides in the EFL Trophy has been a very useful experience in recent years.

Arsenal U21s are taking part in the EFL Trophy for the fourth season in succession following a decision taken by Per Mertesacker early in his tenure as academy manager, and, although they haven’t come close to reaching Wembley and winning the competition, many of the club’s talented youngsters have been able to test themselves against senior players.

Playing against a team largely comprised of older players is something that can’t be replicated in Premier League 2, and as a result Arsenal’s youngsters face different challenges, such as tactical changes from the opposition, increased physicality and less time to play passes.

The competition played a key role in the progress of Bukayo Saka and Joe Willock in particular, and it is hoped that the current crop of Arsenal youngsters will also gain a lot from these fixtures.

Following a 2-1 defeat to Swindon Town in their opening group game, Arsenal U21s faced Newport County away this week in their second fixture.

Wherever these Arsenal players end up, it is likely that involvement in the EFL Trophy at such an important stage of their development will have played a major part in increasing their tactical understanding of the game as well as demonstrating the challenge of fighting for points in a competitive fixture.

If the experience was valuable then you could put a price on it. With something as intangible as experience a fixed price is practically impossible.

Please do better next time.

The headline really should read “portly gentleman disgruntled by wording of article on Internet, expected to ask for refund of free content imminently”.

Valuable doesn’t have to mean financial.

From the Collins English dictionary: of great merit, use, or service; highly important, esteemed, etc.

dont mind him man. Thank you for your valuable content

Actually, if Premier League teams really wanted it, the participation of their “B teams” in the lower leagues could be quite attainable.

The pandemic has put a lot of financial strain on the lower leagues and if PL teams were to offer a cash injection conditional on their U-23s entering the system, them might be end up having to accept.

It’s great for the likes of the U21 sides but, what was regarded as an exciting and competitive competition previously, seems to now mostly be ridiculed by lower league fans. Certainly the ones I know think it’s pointless and would much rather get rid of the U21 sides.