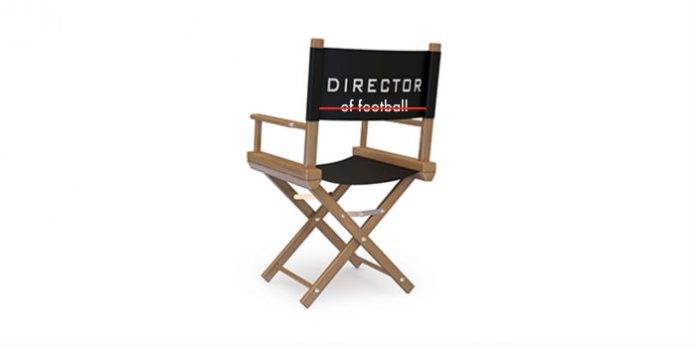 According to The Drum, Arsenal have entered an agreement with Universal Pictures that will see the club promote the film company’s latest movies.

The partnership, which appears to be similar to one that Manchester United have with 20th Century Fox, means we could well be seeing Arsenal players appear in bespoke trailers. Not the motor vehicle kind.

“This partnership with Illumination and Universal Pictures is the first of its kind for the club and one we are extremely excited about,” said Vinai Venkatesham, Arsenal’s chief commercial officer.

“It’s a fantastic opportunity for both the club and the studio to be introduced to new audiences and we are already working closely with them to engage with our supporters in the UK and Ireland around their upcoming film releases.”

You may have seen pre-roll adverts for the Despicable Me franchise on Arsenal Player recently and characters from the film parading around the Emirates pitch with Gunnersaurus at half-time of a few games last season. No doubt, we can expect more of the same.

It also sounds as though the Arsenal social channels and the pitchside advertising hoardings will push Universal content.

I honestly can’t tell if this is serious or not.

If it is, let’s hope to goodnees we don’t start seeing Gunners appearing in adverts like that sickening Nivea promotion “starring” Liverpudlians trying to look like gods.

… Wiltord Is Not Enough.

… Holding-er. And/or, The Man With The Holding Gun.

Mbappe to the future. Please?!!!

I guess making a movie about football and the premier league in which our player’s are involved is the best chance we’ll have of seeing another league title won at Arsenal under Wenger.

This is the Ishtar of the comments section.

Is Don. Is Bad

I didn’t realize that was a Universal Films production… it explains the quality though.

Welbeck to the future

Who is David Devin ?

Honey I Shrunk The Gibbs

Elneny Which Way But Loose

The taming of the Giroud

BFG an adaption of a Roald Dahl classic.

Do The Wright Thing

The Good, the Bad and the Luzhny

The silence of the Ramsey

Burgess: a film about an incredibly fit set of evening dancers, soundtrack by Cristina Aguileira

Once Upton a Time in Mexico

We need to talk about Kevin Campbell.

The Theory of Bellerin

Silence of the Stan

Herbet Chapman and the Chamberlain of schezney

Lack of Perspective
Reply to  GregD