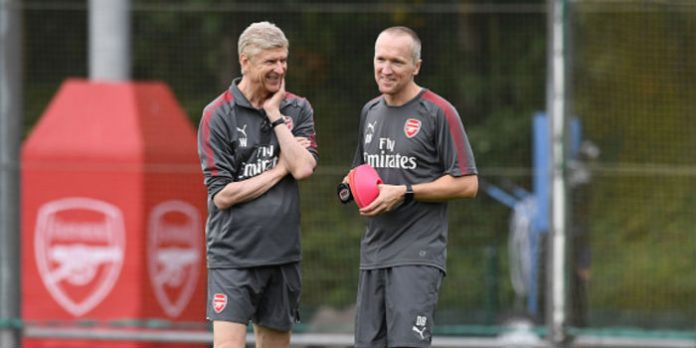 The lads will spend the next week or so star jumping, shuttle running and lunging in advance of their trip to Australia and China.

Darren Burgess, our shiny new cone boy, was spotted strutting his stuff alongside Arsene Wenger [lead image] and word has it Shad Forsythe’s callipers were out in force as the club checked on how tubby its multi-millionaire athletes have become in the space of five weeks.

The full squad won’t be assembled until the eve of the Emirates Cup with many players either on or about to take holidays following their respective international duties. 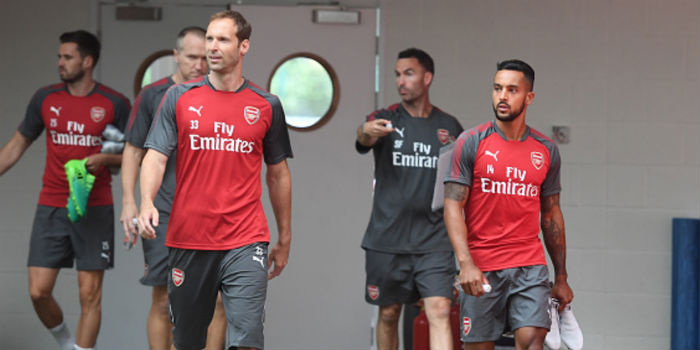 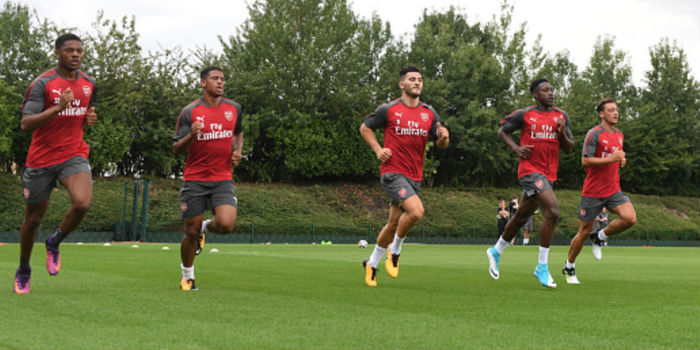 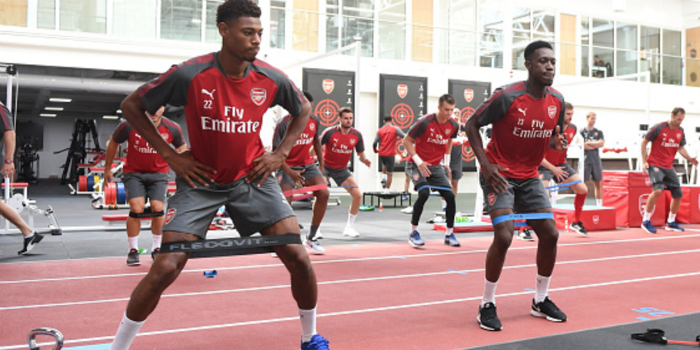 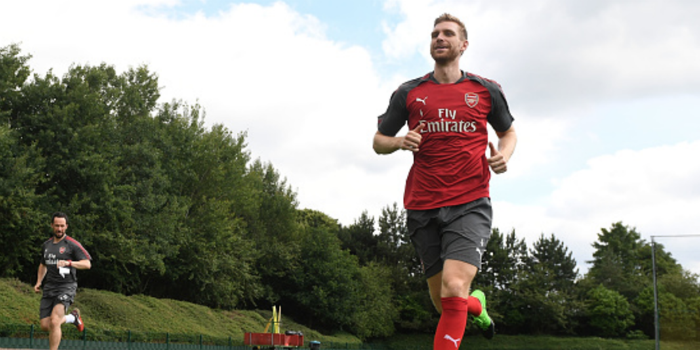 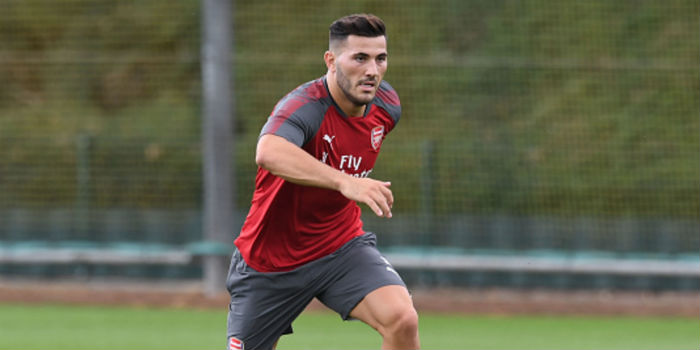 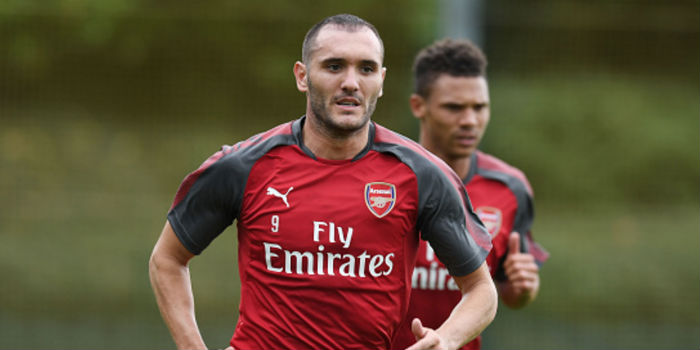 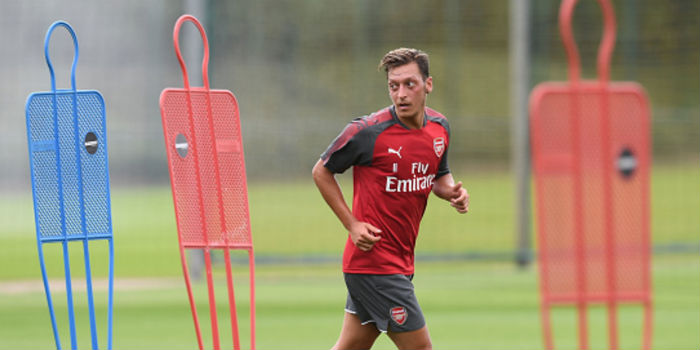 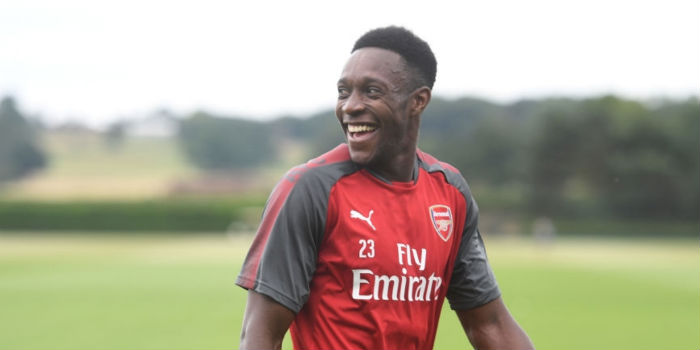 Post-Interlull player round up thingy

Transfer negotiations have taken their toll on Perez. Kolasinac looks rock solid – can’t wait to see him. Hopefully see Lacazette in the mix soon. After that just one more top signing needed and I’d be very pleased with the summers work.

BFG looks even bigger!! He was massive in may at wembley. Or is the camera on the floor?

Lacazette wasn’t far, doing his medicals, buddy. I have this feeling I experience every new season that our squad is strong and we will win the league and another FA cup.

Don’t know if it’s just the picture but for the first time it seems as though Boss has put on some weight.

Thought same thing, the little belly is there.

Great to see them, including Ozil and new boy Sead. Hope they are well rested.

Whatever happens between now and the end of the transfer window, happy that with Lacazette coming in as well as Kolasanic already there (and hopefully sticking to our back 3 system), a 2011/2013/2016 debacle of an opening *seems* pretty unlikely. Now if you guys don’t mind, I’m just gonna sit back and wait for this comment to bite me in the arse when Rambo’s hamstring goes 50 minutes into the Leicester game…

I think we need a DM and Lemar or Mahrez. We’re not going to win the league with Theo on the right (if Ox leaves) still a lot of work to be done with this squad.

What about Bellerin in the right, no?

True.
Arsenal needs a strong,calm and stable DM
Also a creative, skillful and creative right winger
I’d say William Carvalho for the former and Riyad Mahrez for the latter!!!!!
. Join the discussion

We all know Ox isn’t going anywhere, a commanding midfielder now and we’ll be good to go except we lose Alexis.

Looks as if Kolasinac ate one too many kebabs over the summer.

What did you expect him to break his Ramadan fast with? Veggies & Toast?

Thank fuck. I can’t see them either and presumed I was just thick as mince! Someone help me please?

Ok, go to desktop mode and you can see them. Entirely underwhelming though…

Nice to see Ozil training early preseason, seems to have walked passed some paperwork on the way in though..

How bout Lacasette? Sky says medicals have been passed and all that’s left is dotting the “I”s…

You forgot about crossing the T’s

and the lower case j’s

Today they were dotting the i’s, tomorrow they’ll be crossing the t’s and on thursday we’ll sign Mbappe out of the blue.

I just have this feeling Arsene wiil do a repeat of the Sol Campbell unveiling.. *surprise*

The Jeff looks like he spent quite a bit of time in the gym over the summer – maybe this is his breakthrough year!

I like the third photo where they’re trying to take off their pants without using their hands.

Other than this news, nothing else is happening. It’s not like a certain Lacazette just completed his medicals and about to smash our almighty record.

Giroud said in an interview he wants to stay.

I am glad he’s staying,his contributions to the team is immense.

Good option to have for sure

Of course he did. Lacazette signing is immanent.

Is it just me or does Chuba look like he ate an Akpom? Heck even Ozil looks bigger.
I am so glad about Sead finally someone in the team that can actually choke slam Terry.

The Oracle says Lacazette medical done and just paperwork to complete. He also says Arsenal have more targets but landing them depends on decisions from Alexis, Ozil and Ox. Exciting times imo.

Blogs, so how many additional goals will we score next season from penalties?

Suppose that depends on how many times the opposition fouls us in the box…. and we dont have mike dean calling the match.