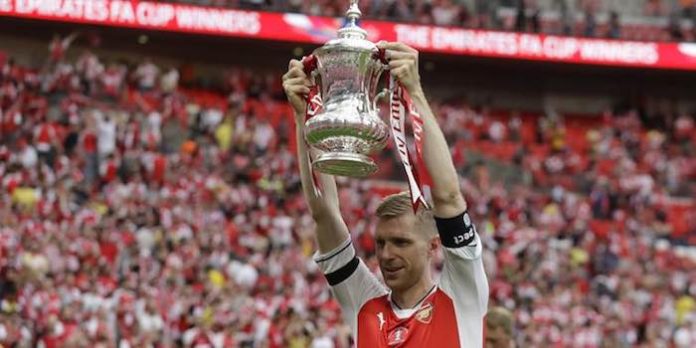 We took a year off from winning the tournament in 2018, so it’ll be nice to put that right in May.

As you well know, we’re the most successful side in the history of football oldest knockout tournament.

Fitness of Ozil and defensive trio still being assessed

On behalf of Solihull I am offended

Will be cheering on Solihull Moors when the play Blackpool

Would you rather a nice away trip by the sea (I know it’s winter) at Blackpool or a trip to lovely Solihull?

Solihull is actually a nice area: the rest of the West Midlands is a dump – especially Birmingham.

Solihull is beautiful to be honest, though I’m not familiar with its ground.

Birmingham is great and so is every place that someone call a home.

Have you been to Blackpool recently. It’s really grim. Sad and grim. And I say that as a half blackpudlian.

Must be special – all these dancers are always so excited at going to Blackpool when my missus watches SCD??????

What a bad news update no mention of solihull moors who could well knock blackpool out for all we know. Obviously the honorific “news hound” doesn”t apply on this occasion!

Good opportunity for our youngsters to show what they can do and help us stay fresh for the top 4 battle. COYG

Can someone pay with PayPal? And please the link for the ARSEBLOG.

When I first saw this in the Guardian, I thought it said Solihull Motors which, I think, is where Ngolo Kante bought his Mini.