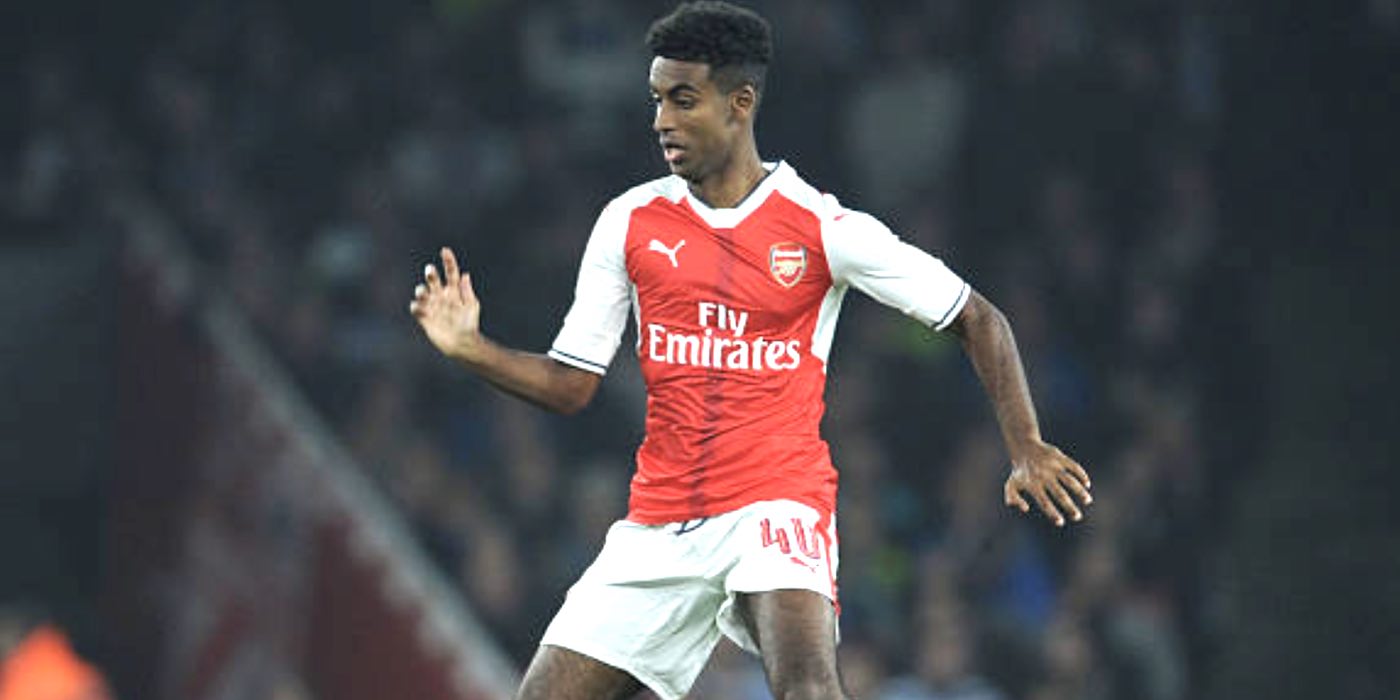 Sporting Kansas City have announced the signing of Gedion Zelalem from Arsenal.

The midfielder has signed a contract for the duration of the 2019 season, but which has options for 2020 and 2021.

Sporting KC Manager and Sporting Director Peter Vermes said, “Gedion is a talented player and we are excited to welcome him to the club.

“We look forward to his integration into the squad as the team competes in multiple competitions throughout the season.”

Zelalem was spotted by former Gunner and current scout Danny Karbassiyoon, and caught the eye in pre-season some years back.

However, despite loan moves to Rangers and VVV Venlo to give him more regular playing time and to help his development, he leaves Arsenal with just four first team appearances to his name: one in the Champions League, two in the EFL Cup and one in the FA Cup.

The 22 year old has been unlucky with injury, sustaining a serious knee problem which certainly hampered his progress.

Let’s hope he can get his career back on track in MLS, and we wish him the very best of luck with Sporting KC.

Goal against Brighton should give Zelalem confidence boost

Wishing you all the best, Son. Blessings

Yep. He left. He definitely is the new Fabregas.

Not every kid that can string a few passes togather is the new fabregas. He’s nowhere near what fabregas was at his age.

MLS is not a bad league at all. Henry, Ibra, Rooney, Pirlo,m Cashley, all have played there not at the beginning of they careers like Gedion but MLS is getting quite competitive. As long as he works hard he will have a great career.

The MLS is competitive, but the quality is still many levels below the PL. Particularly on the attacking side of the game.

I try to watch their games. I live close to Atlanta and we were blessed with a lot of South American players and Tito as our Boss. We played very attractive attacking football and won the league last season. I think it all might change with Frank De Boer this time around, we will see.

Good luck to you, Gedion. Imho I feel that your injuries hampered your progress with us. Hope you prosper at some other clubs.

As an Arsenal and Sporting KC fan I am stoked to have him coming. I hope he can integrate and get some game time for a team that should fair pretty well in the MLS this season.

I hope he does well but the cynic in me saw this – as with signing of far Eastern players – as a marketing exercise to build US interest in Arsenal.

I don’t think Danny would recommend a player for that reason, guy’s a good lad, he had talent, but just didn’t make it at the top. Happens all the time. Good luck to the lad.

Pretty sure he was in the German national youth team when we signed him.

My favourite barbecue place is in Kansas City, so he’s got that to look forward to.

Had huge hopes for the lad, sad how it turned out. Wish him all the best though, he has the skills to succeed