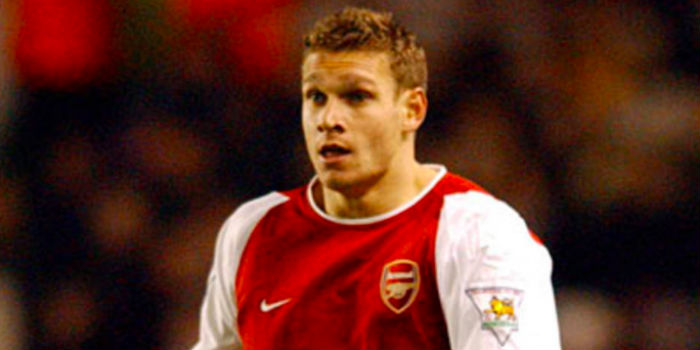 According to The Times, Moritz Volz will leave his position as an Arsenal scout in Germany to take up a coaching position at RB Leipzig.

Volz, who was on the books at Highbury from 2000-2004 before establishing himself as a regular at Fulham, has been part of our continental network, overseen until recently by Gilles Grimandi, for a few years.

Readers of a certain age may also remember that full-back Volz was something of a character and had a pretty awesome blog during his playing career. The Guardian wrote about it back in 2015, including this fantastic snippet.

The report claims that Arsenal are planning an overhaul of the scouting department this summer…but presumably that’s all reliant on us finding a technical director.

There hasn’t been much movement on that front since Sven Mislintat left the club and Spaniard Monchi opted to join Sevilla instead of us.

To be fair, have you ever met anyone who works in recruitment?

Can’t wait to get Mustafi on the books.

Volz used to be decent on championship manager

Hopefully he keeps his commentator role for the bundesliga.
He’s very very informed and knowledgeable with his laidback voice.

Makes me realize how much I hate the premier league commentary with all its bogus anti specific teams agenda.

That blog post though has to be stuff of legends.. It’s bloody brilliant.. 😀 😀

Volz was an Electrifying scout for the Current Arsenal set-up, and this news has come as a Shock. Watt are we gonna do without him? We need to replace him Lightening quick.

Zaha is electrifying and CP only charging $80m. Also Nelson back. Willock, Smith-Rowe, Hector, Holding, some huge beast central midfielder who drags us past CP, Wolves, and Leicester. And a new CB. Scout that.

Wow, that just flew over your head. I didn’t think you’d make the same mistake like you’ve done before, but I guess….lightening can strike twice.

? what are you on sunshine?

Well, I certainly hope we already have the summer targets sorted. No technical director, losing scouts, and revamping the scouting setup ‘in the summer’ hardly seems like a good way to go into this coming window..

Maybe there’s been lots of movement on that front and we’re just keeping it under our hats….?
No. Me neither.