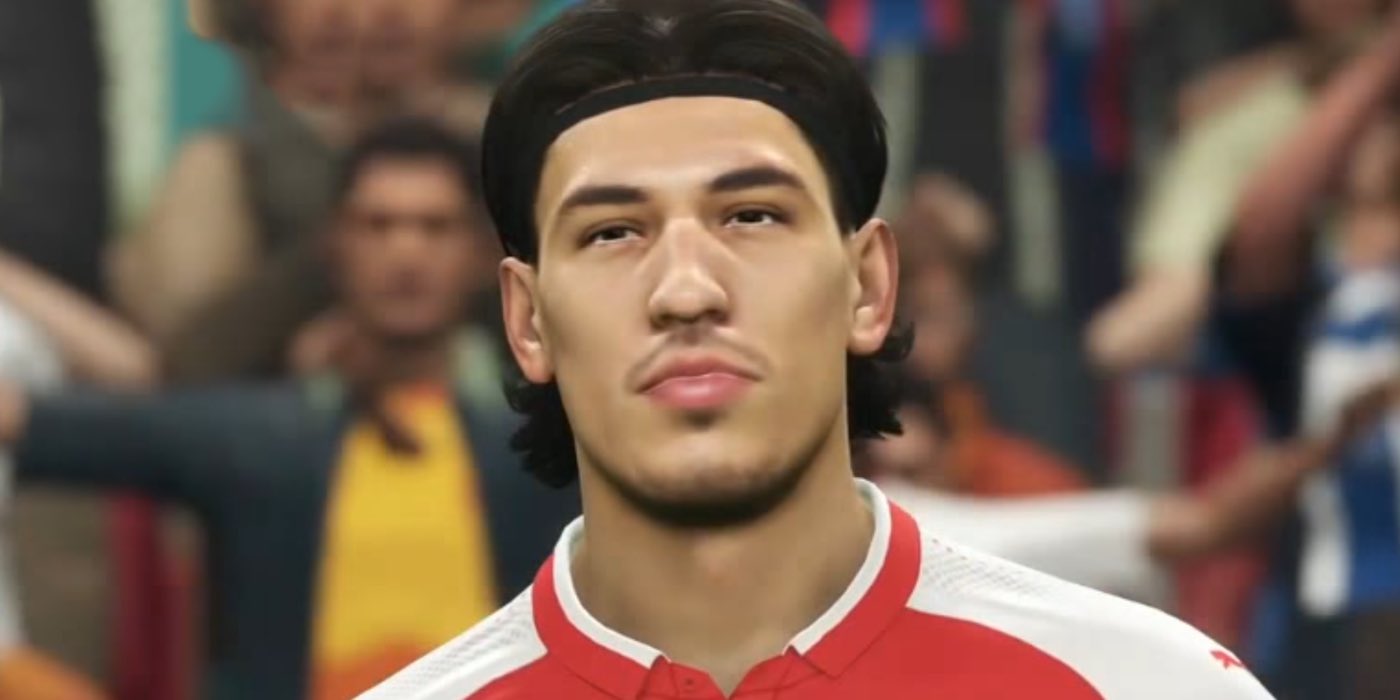 Arsenal have extended their existing partnership with Japanese entertainment and gaming conglomerate Konami.

The deal will now run until 2022, report Inside World Football, who say ‘Under the new deal Konami will have increased access to first team players and club Legends, as well as a larger digital, social and matchday presence.”

Arsenal’s commercial director Peter Silverstone, is quoted, saying, “Now in our third year, our relationship continues to go from strength to strength.

“We are excited to work with Konami to further engage our huge global fanbase and give them the opportunity to experience the players, legends and Emirates Stadium so accurately within eFootball PES 2020.”

Konami are the makers of Pro Evolution Soccer, which pitches itself against EA Sports FIFA each season, and Arsenal fans can play with their favourite players who look amazingly lifelike.

There’s no mention of the financial element to the deal, but hopefully it goes some way to offsetting the disheartening financial projections made by Swiss Ramble on Twitter today.

For more on that, check out this news story.

What’s with Beavis and Butthead?

Wait till you see Dumb and Dumberer…Elneny/Jenkinson.

So many poor players in the squad but some completely useless hanger ons.

I can’t see too many clicks to that snot rag of a newspaper from around here.

Perhaps we could play a team of Konami AI’s each week. We might do better in a virtual world!

I still prefer to play as “North London Reds”

So what’s the Konami code that will allow Arsenal to buy some players?

All we need is an extra 25-30m surely from one of these ‘deals’…or where is the money virtually going to?

As with any gambling product, please enjoy FIFA Ultimate Team and PES MyClub responsibly. It is easy to lose track of money spent on the randomized players:

All that crap should be illegal.

Mustafi and Ozil at least have some function at the club. Jenkinson and Elneny still around and thoroughly useless.

Just saying, Mustafi was preferred ahead of Jenkinson at Rback (and egnerally despite failings…did a better job)

Konami are struggling (and have been since their restructure a few years ago), so any cash generated by this deal is likely to be minimal and/or based on sales of the game (which again, its likely to be minimal considering how much of the market EA controls).
Given how deep we are into the current console generation, any changes to the game are likely to be minimal- which can be said for most “AAA” sequel titles (yes, I know PC exists, but lets be honest, most sports franchises are focused on casual player sales).