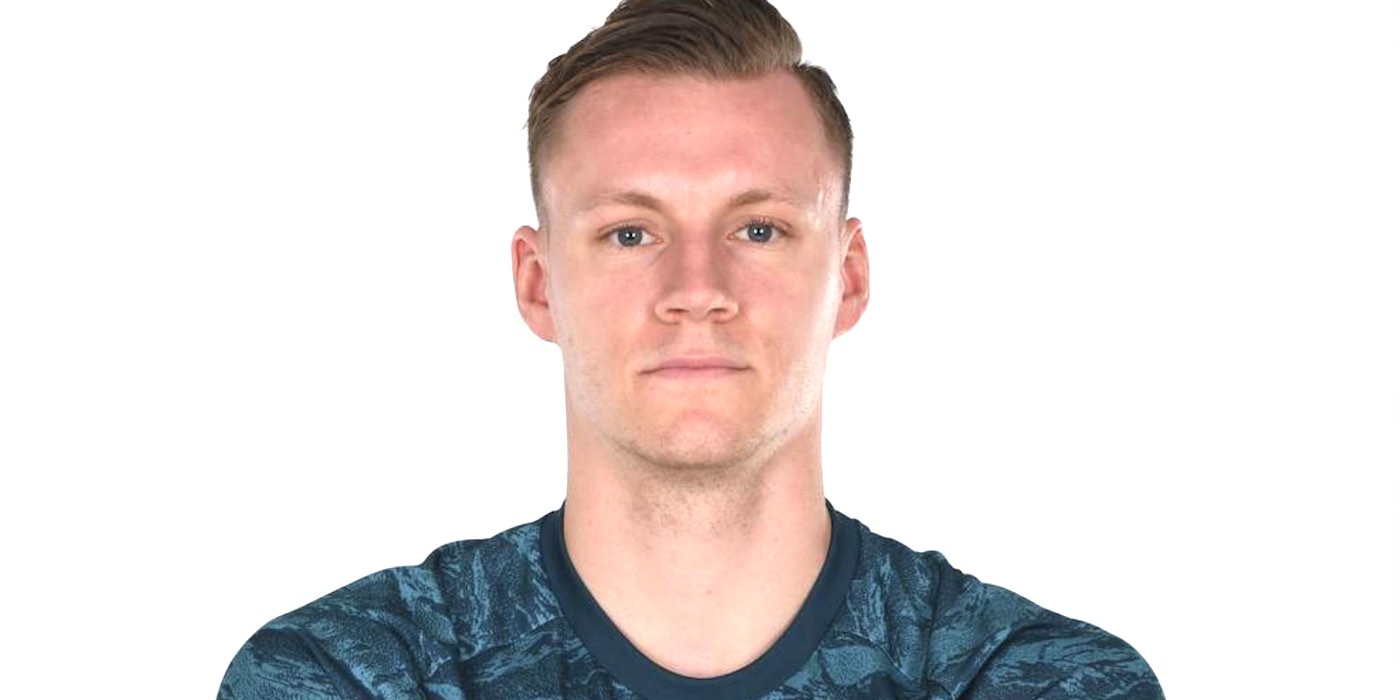 The German sported 19 last season, while Petr Cech had the traditional goalkeeper’s number, but now that the Czech has retired, Leno has taken it.

The former Bayer Leverkusen man had a good first season in England despite the team’s disappointing performance overall. In part that was due to the fact he was so busy, and although we conceded 51 goals in the Premier League you couldn’t fault the keeper for too many of them.

Playing behind a porous defence ensured Leno was required to make more saves than he might have liked, but not even he could make up for the deficiencies in our rearguard, while the Premier League website says he made 5 errors leading to a goal (which seems a bit high but I guess they’d know).

Hopefully he’ll have better protection next season, and a bit less to do while wearing his new number.

Ya gooner
Reply to  HelderHughes

Maybe we should call him bernod len

His vowel-to-consonant ratio is higher than that other Polish keeper we had….

Seems weird to play 32 games and only catch the ball 6 times (even allowing for the fact that modern keepers, especially continental ones prefer to punch).

We make a lot of high claims.

Like when we say we want to be one of the biggest clubs in Europe.

Leno was a decent enough signing for £19 million, he seemed to win us more points than he cost us last season.

And knowing how much Martin hates him, just makes me love him just a little bit more.

Slow news day on the transfer front then….