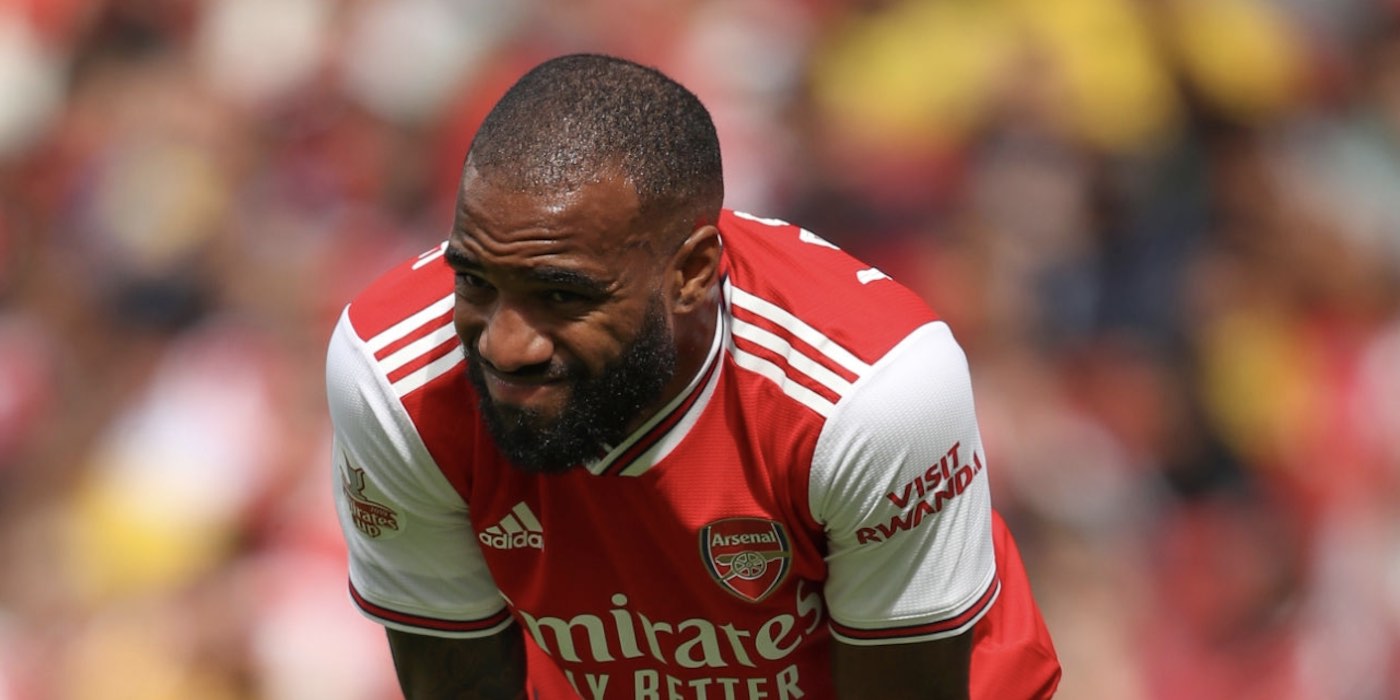 Alexandre Lacazette’s ankle injury, which saw the striker leave the field after just a few minutes of the Emirates Cup game against Lyon yesterday, doesn’t appear to be overly concerning for Unai Emery.

The Arsenal boss revealed it was an ankle sprain, and while fans were concerned at the sight of the Frenchman in a protective boot, it appears that it was just precautionary.

The French international began the game with heavy strapping on his ankle, and after 12 minutes was replaced by Reiss Nelson, but afterwards Emery didn’t sound too worried.

“We are thinking it’s not important,” he said. “He decided with the doctor and with me that it is better to take no more risk.

“He tried to continue playing but I think it was better in the pre-season to take patience.

“The doctor said to me he is going to check tomorrow but the thinking is that it is not important.”

Let’s hope that’s the case. It remains to be seen if Lacazette will be taken to France to play Angers on Wednesday, but if there’s any risk you’d imagine he’ll be given time to rest ahead of the new season which kicks off against Newcastle in less than two weeks.

Good news – we don’t want any injuries now. It’s going to be difficult enough to stop the goals going in this season (unless we can strengthen the defence before 8 August), so anything that reduces our chances of scoring them as well is a double whammy.

Deja by, Blogs. Buy one, get one free!

Is anyone else kind of worried about signing Pepe? His numbers are fantastic from last season….but £72mill is a lot of money to play with if he doesn’t perform. We wanted the club to splash the cash but spending it in the right players are just as important.

its not your money, why do you care?

I mean, isn’t that the risk with any signing?