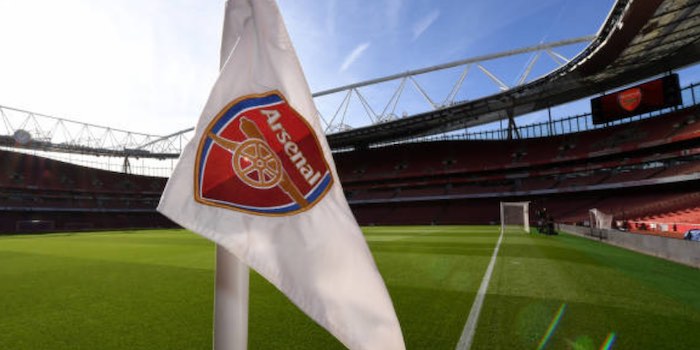 Arsenal Women have been fined £50,000 for “an act of discrimination” in dismissing an employee “by reason of disability” in 2014. Some members of Arsenal staff will also be required to undertake an education programme.

Arsenal denied the allegation, which related to the exit of former U-15 coach Robin Carpenter in 2014. However, an independent regulatory commission concluded Arsenal “treated him less favourably than they would have treated an employee without disability.”

An FA statement read: “Arsenal Women FC has been fined £50,000 and members of its staff are required to undertake an education programme following a breach of FA Rule E4. The club denied an allegation that, in dismissing an employee, it carried out an act of discrimination by reason of disability that was not otherwise permitted both by law and the rules and regulations of the FA. However, it was subsequently found proven by an independent regulatory commission.”

A full copy of the judgement can be read at this link, by clicking on the pdf document at the foot of the page.

Dear FA
Would you kindly have a look in at a few clubs, e.g Man City and Chelsea,
possibly relating to finances.
Cheers

I would like to know what happened and the nature of robin’s disability before passing judgement on the club.

as shit as it is if there was a coach who was as good but could take training session personally(i.e a fully fit and healthy human) compared to a good paraplegic coach, then I see why they might have done it.

I honestly can say arsenal are the biggest bunch of money grabbers out there, but we do have a face of class and decorum which this goes against.

I have read further.

the story goes; he thought he might have autism, consulted the guy who hired him, whom consults the head of development(clare wheatley) and 4 days later he was sacked.
.

This sounds to me like an equal opportunities issue between employer and employee that should have been dealt with by an Industrial Tribunal several years ago.
It should have nothing to do with the FA who should be overseeing whether or not there is a future for the women’s game in the UK.
The FA are the money grabbers here not our club!

‘Staff are required to undertake an education programme’ – who provides that?

Very interesting and complex. Asperger’s apparently, if you read the very long document.

Sky Sports has a pretty good and brief summary: