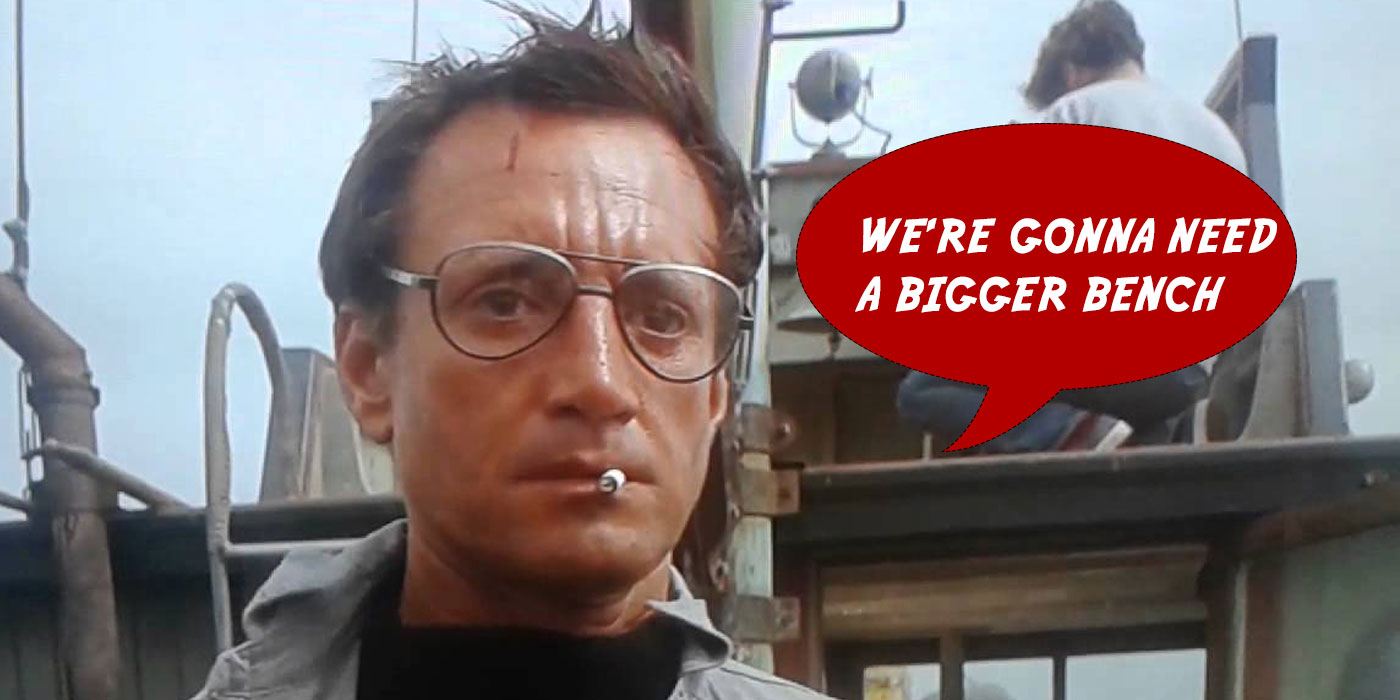 The Premier League have today followed the lead of Bundesliga and confirmed that for the remainder of the 2019-20 season, teams will be allowed to use up to five substitutes.

They have also announced that a manager can name up to nine subs for each game. A statement released today on the official website said:

For the remainder of the 2019/20 season, the number of substitutes that can be used during a match will increase from three to five players.

This is in line with the temporary law amendment made by the International Football Association Board last month.

Shareholders also approved for clubs to increase the maximum number of substitute players on the bench from seven to nine for the rest of the 2019/20 season.

For those that worry this will cause all kinds of time-wasting, there are still only three occasions when a manager can make changes – not including half-time, so it’s no different than previously.

The move comes as concerns about player fitness and the increased prevalence of injury after such a long period of lockdown away from traditional training.

For more on fitness and the impact it might have on players, make sure you subscribe to the Arsecast and on tomorrow’s show we’ll discuss exactly that with Arsenal’s former Director of High Performance, Darren Burgess.

Subscribe via: Apple Podcasts – Spotify – Acast – or in your favourite podcast app.

Good idea, though favouring teams with stronger squads a bit.

Maybe all this time without football has made me delusional, but I am feeling positive. When the season re-starts we will likely have Lacazette, Nelson, Martinelli, Ceballos and Saka (assuming Tierney starts) on the bench/ready to rotate. Above Arsenal (40) are, Spurs (41 played one game more), Sheffield United (43), Wolves (43 played one game more), and Man Utd (45 played one game more) all with what argue have less influencial players to come off the bench. With 5th place (currently Man Utd) potentially getting a CL spot, it is a long shot, but I honestly believe we have a… Read more »

I cant wait to see Jose pull 5 spurs players off at the same time when he is mad. 😂😂😂😂😂

After the game: Jose would you care to comment on why you took off 5 players at the same time?

Jose: For me 5 subs is not enough, we should have asked for 11. This players dont play for me, for club, for fans, this for me is not good, so I take out 5.

What happens when a team has made less than 5 substitutions but have done so while using all the 3 times they could substitute players and then an injury happens? Can they make a substitution now? I guess not, but if someone can confirm.

Don’t think so. Imagine if they were allowed to carry them over to the
next game on a rolling basis. 11 subs.

I was wondering about this too. I guess there could be some kind of ‘serious injury’ exception for that scenario, but it might come with a minimum enforced layoff for the player to stop it being abused

I would imagine the rules would be the same as now. You just go down to 10 men.

I think 5 from 7, will make it fairer, as some teams have huge squads. Will make managers think more tactically and could allow younger
players game time.

What about a reply with lots of paragraphs?   The Covid-19 lockdown will have had a massive impact on all football clubs, and Arsenal are not immune. They very quickly pushed through a wage cut (still the only PL club to do that), something which has contributed to some mistrust between the squad and those at executive level. I think there were concerns over our recruitment policy, but we’ll have to see how that’s affected by whatever the transfer market becomes. I’ve written before about performance at executive level and whether there’s sufficient accountability, and in general questions over KSE’s… Read more »