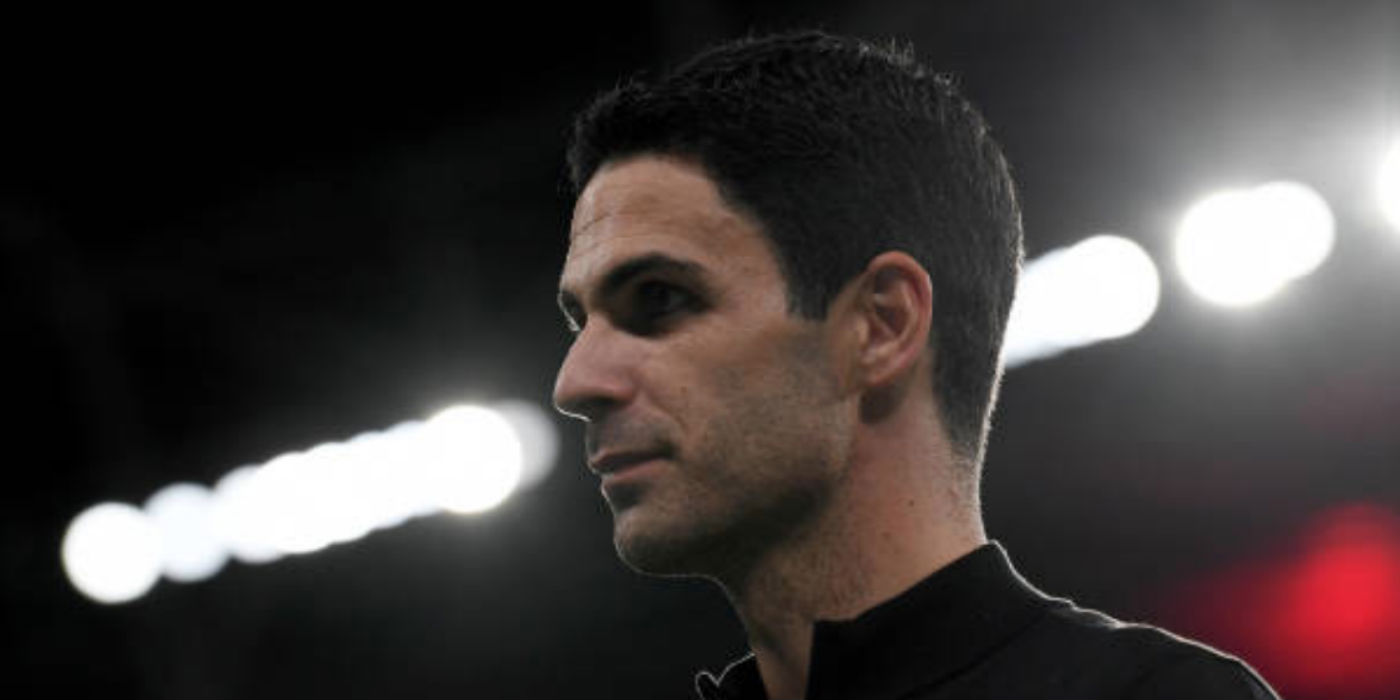 Mikel Arteta has praised the attitude of his squad after beating champions Liverpool in the Charity Shield on Saturday.

Our players had barely begun their pre-season preparations, while the Mugsmashers had played a couple of warm-up games in the build-up to the Wembley showdown.

Late on we could see the difference in fitness levels, but the Arsenal boss was keen to talk up the belief in his squad as they prepared for the game.

Speaking afterwards, the Spaniard said, “Two days ago we started to have players back in training and I didn’t hear one excuse like: ‘Oh Liverpool had two weeks [training] in Austria, better preparation…’ None of that.

“When I was in the dressing room I had the feeling they believed we could win. They didn’t feel any fear.

“They had a lot of respect for Liverpool but they wanted to really go for it and believed they could win another trophy. And from the first minute they showed quality and courage on the pitch.”

While the highlight was an outstanding goal from captain Pierre-Emerick Aubameyang, Arteta was particularly pleased with the way we defended, acknowledging the need to become more miserly at the back.

“We know that if you want to fight for trophies you can’t concede the amount of goals we have over the last few seasons, that’s for sure,” he said.

“But obviously with the ball in the attacking phase we must do a lot better. We had some periods where we showed we are developing in the right direction.

“Defensively we are solid, we are difficult to beat. Really, if we have the mindset that we have 11 players doing it, that it doesn’t matter who your name is, I think we have a really good chance.”

For more discussion of the Community Shield, make sure you subscribe to get the latest Arsecast Extra as soon as it’s released later today.

Find it on Apple Podcasts – Spotify – Acast – or in your favourite podcast app, by searching for ‘Arseblog’ or ‘Arsecast’

Something good is stirring at the Arsenal, at last!

Really positive attitude from all the boys involved at the moment. Have a sneakily feeling this season we will surprise a few people and break into the top 4 and retain our Cup.

I don’t even think Arteta is feeling sneaky about getting into top-4. His message and target that he showed to Willian was that we want to win the champions league within three years.. Realistic or not says a lot about where he thinks we should be next season.. Top-4 is a bare minimum..

We are on the right track but it will take alot more for us to win the champions League within 3 years. Don’t think William joined us to win this competition.

I STRONGLY believe that Mikel will lead us to Europa glory this season. It’ll be more satisfying if we slap sp*ds to do it.

I think our top 4 chances are going to depend as much on one of the other clubs under-performing as Arsenal improving. Liverpool & City are obviously a cut above, and United/Chelsea have and will keep spending big on quality players. It’s going to be a really tough fight to overcome that — but I do think we’ve got the much better manager compared to Ole and Frank, and hopefully that sees us through. But who knows? Turn last seasons draws against lower clubs into wins, keep up the top performances against the big boys, and we could certainly sneak… Read more »

Love Arteta as a manager and it is obvious that the players do too.

If we can take out some of the silly errors and losses of last season we can get a lot higher in the league.

The club should build a new stadium.

Nothing wrong with the Emirates, just as an excuse to play more at Wembley.

Arteta turned an average sideways backwards pass Emery team to a team with character, believe and determination. Imagine what he will do with players that are on his target list. If we manage to improve that midfield I think Arsenal will be a transformed team and we could be the Premier League surprise package this season.

And to think the media were saying these players were uncoachable under Emery.

Confidence and mentality are so important and the way Arteta has instilled that so quickly in this team is a credit to his management ability. Think Pepe will be one player to really benefit from this.

What Arteta has done in such a short space of time is truly remarkable. We’ve gone from a side with a brittle defence and no character to the exact opposite. The players look they’ve bought into the manager’s ideas and it’s producing results. But we can only go so far with grit and organisation. We need to bring in more quality, especially in midfield. We are absolutely crying out for that creative midfielder who can open up defences with a quality ball. And we still need an experienced quality centre-half. And please, please forget about selling AMN! He was rightly… Read more »

Since Arteta joined us last December I knew that we’re heading in the right direction.
Arteta’s positive attitude and mindset is really contagious, and I’m loving it.
All the players believe in him to lead them right.
Come On You Gooners!!!
✊?✊?✊?

He’s put his finger on it. Confidence!

What an amazing manager. Long term we shall see how great he is. But to come in a short time and execute a plan, a vision and perfect method. Seriously he gave some players plenty of chances. And when they decided that their individualism was more important than defending as a team they got quickly rejected and now are missing out. It’s a big boost to those who believe. None more so than AMN who was legendary during his loan at Ipswich. Scoring with a run from halfway line. And now his determination has now been translated to success on… Read more »