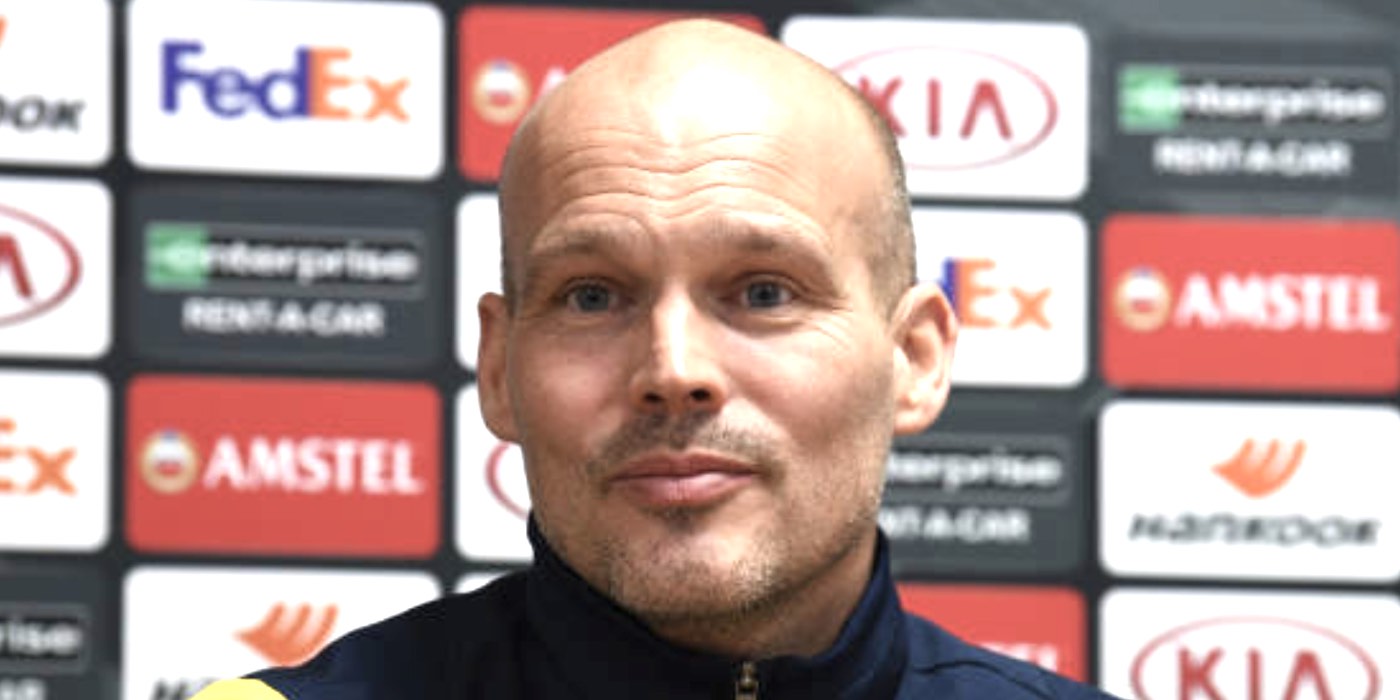 According to David Ornstein, Freddie Ljungberg has left the club.

? Breaking: Freddie Ljungberg leaves Arsenal, deciding to pursue management career. No job lined up but seen as best for all sides that he’s free when options arise. Swede made a big impression at #AFC. Arteta is seeking additions to staff @TheAthleticUKhttps://t.co/3dgkpSA4Z5

The Swede was our interim head coach for a period this season after the dismissal of Unai Emery, and was part of Mikel Arteta’s coaching team after the appointment of the Spaniard.

While he was fully involved in training, on match-days he wasn’t part of the coaching staff on the bench, instead he observed from the stands, providing feedback, particularly after games.

Earlier this month, he was linked with the vacant manager’s job at Swedish side AIK, and has made no secret of the fact that he wants a managerial job of his own.

It’s his second departure from a coaching role, having departed previously to work with former Academy Head Andries Jonker at Wolfsburg. He was brought back by Per Mertesacker to take charge of the U23s which he did with great effect, before swapping jobs with Steve Bould to become part of Unai Emery’s coaching team.

As yet the club have yet to make a statement, and we’re sure all Arsenal fans will wish Freddie the best of luck wherever he goes.

My girlfriend won’t be watching the Arsenal this coming season…

Your girlfriend has a good long term memory. Still remember the time Freddie was trying to be a male model.

Tried and succeeded as a model.
It was weird to be on London Underground in the day, with wall to wall Freddie in his underwear.

She sometimes makes me wear a Freddie mask in bed. I’m always happy to oblige. But only if she wears a Fabian Barthez mask…

Amazing Legend. Helped steady the ship and produced awesome goals back in the day. I wish him well in his future managerial career!

Good luck & thanks for everything Fred. True Arsenal legend and always up for more of those around the club. Think he’ll kick on in a managerial role and make a great success of it. Hopefully see him back one day.

Thanks for stepping up in our darkest hour, Freddie. Let’s hope the next job is a managerial one. All the best!

Thanks Freddie,for everything, wishing him all the best and hope wherever he goes it will be “In Freddie we trust”

Thanks Freddie for your hard work. All the best to you.

An Arsenal man through an through.

I’m sure he’ll be back on the payroll at the club again one day.

Makes sense for Freddie if he is to make it as a first team coach. All the best, do a Graham Potter and come back to the Prem!

We love you Freddiee cos you’ve got red hair…

All a little odd, isn’t it? I would hazard a guess and say that the vast majority of people (particularly those involved in football) leave a job for one of two reasons: 1) they have another one lined up, or 2) they have a disagreement with the management of their club. I think there may be a pointer in the words in Ornstein’s post “No job lined up but seen as best for all sides… .” Anyway, good luck to Freddie.

I think he might of felt a bit betrayed in December. But he’s a decent, respectable guy. So he did what he thought was the right thing and finished the season before leaving without burning any bridges. I doubt he’ll be drinking with Mikel or the board anytime soon tho.

Yes, possibly. I certainly don’t think it’s any criticism of him, it’s all just a little odd.

Bit disappointed to lose Freddie, but wish him all the best and hope he returns one day.

Adios Freddie. You will forever be an Arsenal legend.

I know he took the head coach role after Emery, but it’s hard to tell what real impact he had as an actual coach. It’s strange that his departure suits both parties. That tells me there has been some disagreement at some level so maybe, if it’s important enough we’ll hear more about it at a later date. Great player in his day, time will tell if he’ll be a great coach.

He seemed to have quite an impact with the kids. We don’t see it because those games aren’t widely seen. Now that those kids are breaking into the first team you’ll be able to better see his impact. They all are pretty effusive about his impact on them.

I don’t think there’s been any disagreement – there really doesn’t always have to be drama. It sounds to me like they’ve had a conversation about Freddie’s ambition to manage a senior team, clearly stating that he is interested in pursuing it. The AIK link, while he didn’t take the role, there’s no smoke without fire. It being best for both parties suggests that they don’t want to enter another season with any uncertainty (at least around senior personnel) so it is best for both parties if Freddie can meet his ambition whilst not creating any instability during a campaign.… Read more »

Go on then Freddie, best of luck in your new journey!
Hopefully you’ll be back in 10 years as our Sporting Director.

Fair enough, its good he’s going for it. …meanwhile just watching Sevilla win their 6th Europa. Sure we won an FA cup but we are also dumped out of Europa. Lopetegui endured several lowsso kudos to him…. BUT we can also see Sevilla has made at least 9 new changes this season in squad and the influence of a proper Director of Football in Monchi VERY TELLING. All the more vexing since we decided NOT to tread this path earlier and left Emery to the inexperience of Raul and Edu. What we got is MORE band aid jobs in defense… Read more »

you lost me at …. meanwhile. As I have stated before if you bang your girlfriend as hard as the keyboard she must be a very happy lady. Keep in brief for gawd’s sake …. …. meanwhile back in the real world have we signed Partey yet?