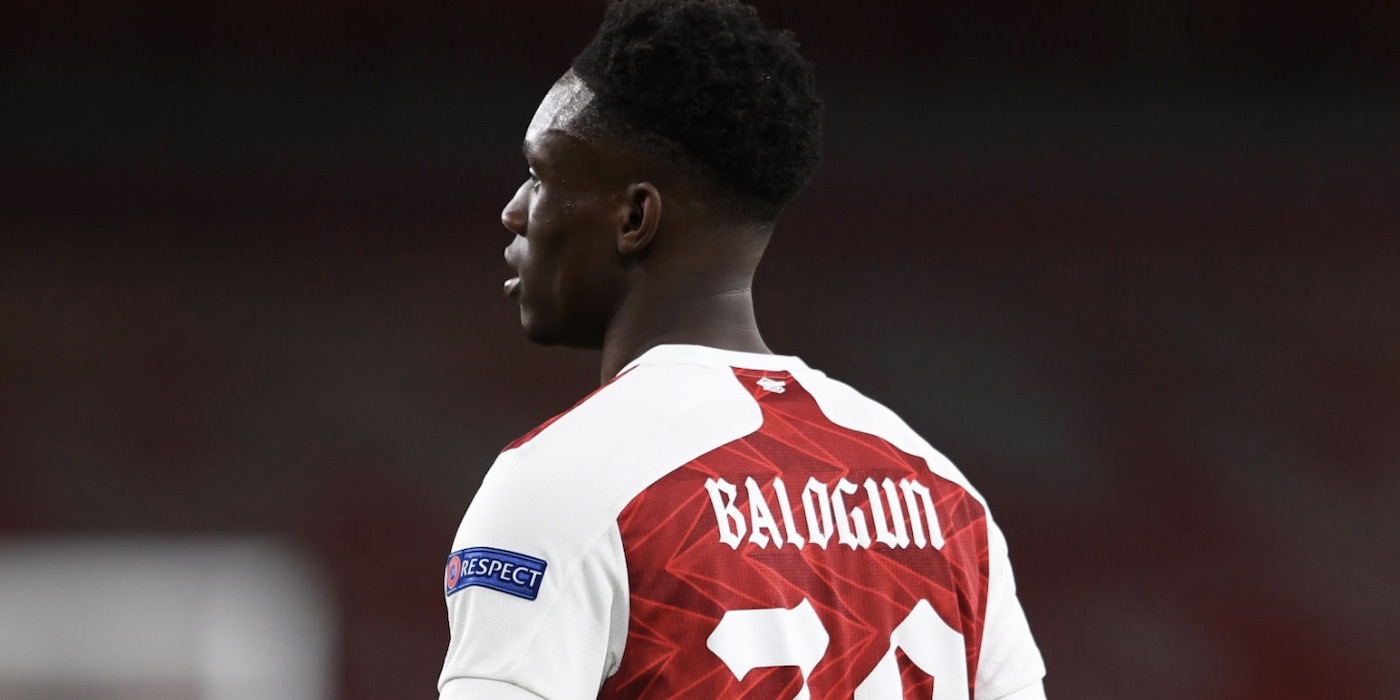 For a considerable amount of time Arsenal U23s have relied upon Folarin Balogun as their chief attacking option, but the arrival of Nikolaj Moller has somewhat eased the goalscoring burden on the Hale End product.

Moller has settled in quickly since joining late in the transfer window, with the Swedish striker having scored on his debut against Manchester City before showing some encouraging signs during the defeat to Liverpool.

Balogun has been used to playing up front on his own but he now has a strike partner and the pair have already demonstrated that they are capable of linking up well.

Moller’s height allows him to win headers with ease, and there have been a couple of instances in which he has nodded down the ball for Balogun, who possesses considerable speed, to run onto.

It has been a hugely frustrating season so far for the U23s, with Steve Bould’s side still yet to register their first league victory.

However, Moller’s arrival has reinvigorated the team somewhat and, although he is very raw, the 18-year-old has qualities that can be of great use for the U23s.

With Balogun having already made his senior debut, Moller will be looking to follow suit eventually, although he is ineligible for the Europa League and may have to wait until next season before possibly being involved in the Carabao Cup.