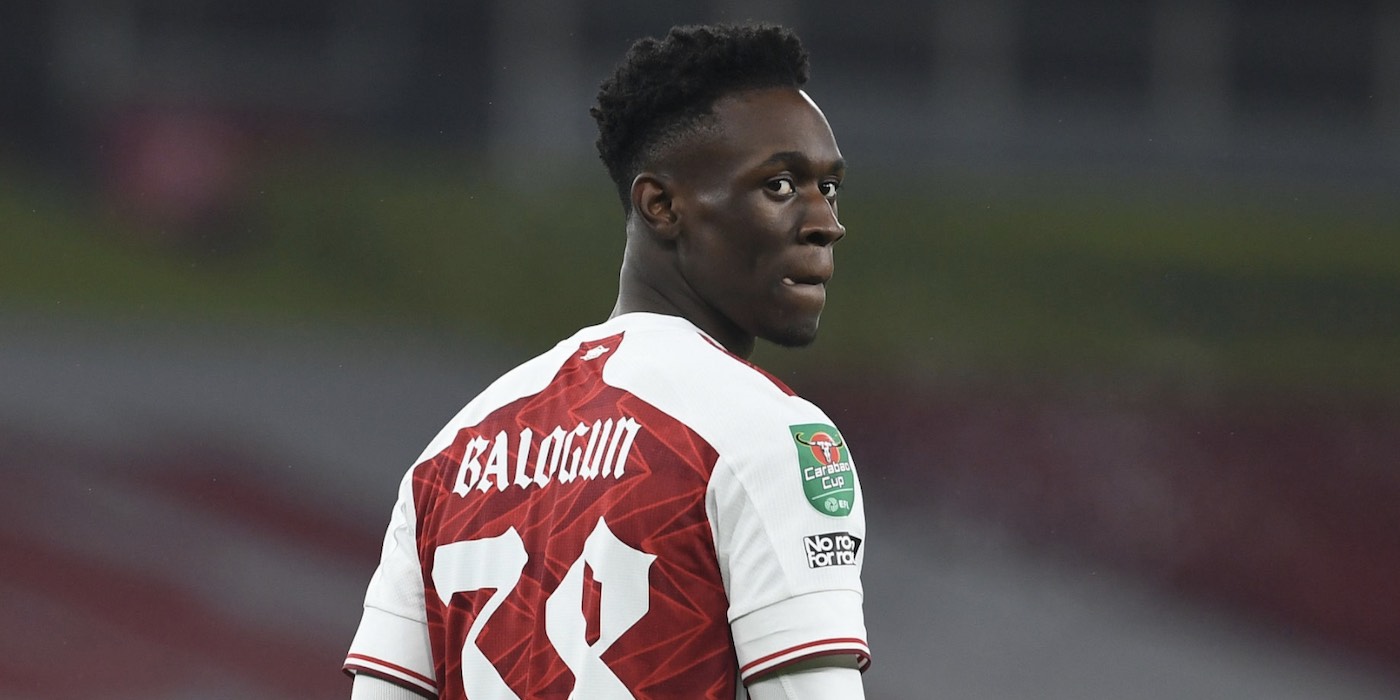 Arsenal go into the game in excellent form having thrashed Brighton & Hove Albion 5-0 last time out.

Folarin Balogun scored a hat-trick in that game and it is anticipated that the striker, whose future at the club remains unresolved, will be heavily involved against Tottenham.

Balogun has developed a hugely effective partnership with Nikolaj Moller, with the tall Swedish striker capable of linking play superbly.

Behind them, Miguel Azeez, Ben Cottrell and Catalin Cirjan are all capable of creating chances with regularity, while full-backs Ryan Alebiosu and Joel Lopez relishing pushing forward.

It could be a particularly interesting occasion for Arsenal centre-back Jonathan Dinzeyi, who may be in action against his former club.

Dinzeyi helped Arsenal to keep a clean sheet against Brighton and will be determined to repeat the feat in this high-profile fixtures.

There may be a familiar face in the Tottenham side, too, with Tobi Omole having featured for their U23s since he was released by Arsenal last summer.

The involvement of Dinzeyi and Omole against their old clubs would add some extra spice to what is already likely to be an intense encounter.

The game kicks off at 12pm tomorrow at Hotspur Way.

It would be great to see Balogun continue his scoring form against Sp*rs, and get some sort of chance in the senior squad pretty soon. That said, I fear he’s on his way out though.

More reason for us to send Nketia on loan to get some minutes, and promote Balogun to the senior squad to cover the striker position on the bench. Laca has really improved and with no more domestic cup games, he should start 90% of our games from now on. If we ever need to give him a break Auba should play upfront, but only if we have to. I feel Auba is much more influential and happy attacking from the left. In this scenario, we can give Balogun minutes coming off the bench, and hopefully convince him to sign a… Read more »

Willock, Nelson, Chambers, and perhaps Runarsson could all do with 90 minutes in this game.

….and Willian. He needs to brush up on his footballing skills.

Not sure he’d make the cut to be honest.

Wouldn’t risk him against Sp*rs at any level!

Any chance to show those muppets should be taken seriously!

Can’t say I think much of Runarsson on the (very) limited evidence so far but we need to know whether he can really do a job, or not, so I’d give him a go as well.

Hotspur way. Full of potholes big enough to swallow your car before you get anywhere near your destination. Has an Italian restaurant with questionable hygiene rating. 2/10

Balo-gone 🙁
Tragic loss of potential due to managerial incompetence.

Yeah I enjoyed that too lol here is to many more spuds and manure defeats – would love to see the pair get relegated and never return!!! Nottingham Forest and Sheffield Wednesday in the EPL, both big clubs back in the day but not scummers, would like them to replace spuds and manure

I especially loved the camera shot of Moronho in the 92nd minute, he looked like he was chewing on a wasp. I enjoy seeing him unhappy, the smelly little cunt.

From what I’ve read and seen, Balogun and Cottrell look to be developing really well. But Azeez and Cirjan also look like top prospects and potential stars. Both are only 18 and they are bossing midfield at u-23 level. Azeez scored a beautiful goal the other day amidst Baligun’s hat trick. Also interested in the development of Brooke Norton Curry and especially Kido Taylor Hart. I hope Taylor Hart signs his deal with us. He and Azeez look like they could have first team Prem careers. Then, behind them, we have Patino, Hutchinson, and Flores. Hale End is a gold… Read more »