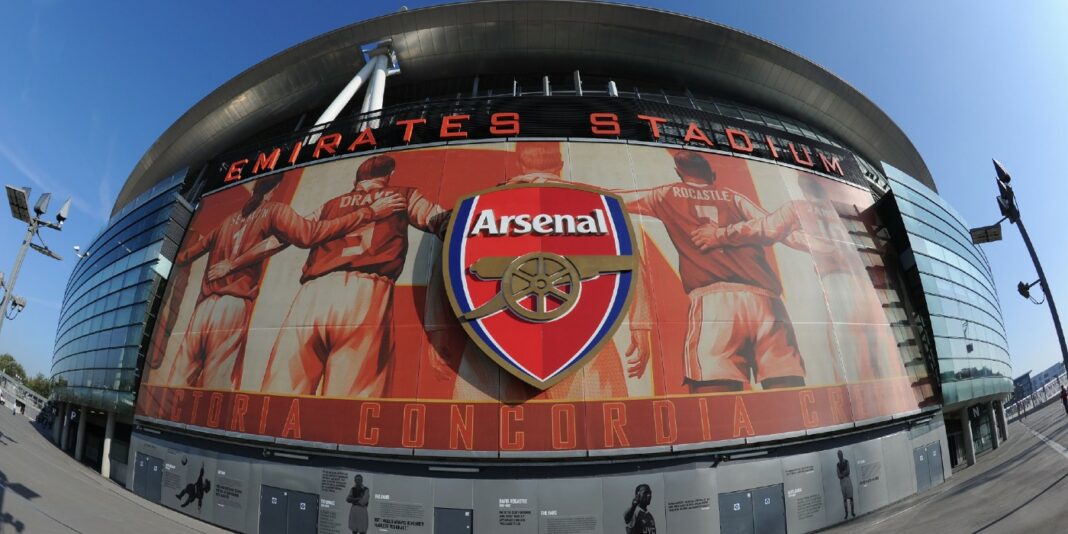 According to The FA, Arsenal paid a net total of £16.4 million to agents and intermediaries in the 12 months up to 1st February 2021.

In total, for the period covering the summer 2020 and January 2021 windows, the Premier League spent a whopping £272.2 million on intermediaries.

Arsenal’s share of £16.4 million is the highest we’ve ever paid to agents and represents the fifth increase in as many years since Fifa introduced regulations forcing clubs to share such information in 2015.

As always, we remind people that when it comes to permanent and loan transfers, intermediaries can represent a player, the selling club, the buying club or a combination of all three. Additionally, agents can be paid for their part in contract extension negotiations.

The likes of Thomas Partey, Gabriel Magalhaes, Pablo Mari, Alex Runarsson, Cedric Soares and Willian all penned permanent contracts since last summer. David Luiz signed a one-year extension, Dani Ceballos agreed to prolong his loan spell at the Emirates and Martin Odegaard and Mat Ryan signed until the end of the season in January.

Here’s a breakdown of Arsenal’s deals over the last few years and the intermediary fees paid out.

Is there some kind of qualifications needed to be an agent or do you just have to be a bit of a c**t……. because i’m there if that’s the case.

If you need help getting linked up, let me know. I know someone who knows a guy.
Just give me half of your money and i give you his number
Deal?

Surely you’d be better off just becoming an agent yourself…?

Well I am an agents agent…

It’s an ever larger amount of money but there’s little choice at the end of the day and all clubs, to one degree or another, have to do it nowadays. Who’d be an agent, eh? (form an orderly line to the left of the main entrance).

God damn that 16/17 window was so horrible

They were all pretty bad bar the odd player here and there. The last 2 were much better though in terms of quality so hopefully we are learning.

There’s usually (at least) one “unfortunate” transfer – keeping things polite – most seasons, but we surpassed ourselves in that season particularly when the wages are added into the mix. Best not to think about it too much.

What was our worst transfer window in correlation of money spent and quality received? Summer of 2016 looks terrible in hindsight for the £100 million we paid (Xhaka, Mustafi, Perez, Asano, Holding, Bramall). And the list above doesn’t include the £3 million we paid for Kelechi Nwakali. Who? Exactly. Summer of 2018 (summer of Mislintat’s little black book) has to go down as an overall fail (Torreira, Leno, Sokratis, Guendouzi, Lichtsteiner), although hopefully we can recoup the combined outlay for Torriera and Guendouzi. Summer of 2019 so far looks like we have significantly overpaid at almost £145 million (Martinelli, Saliba,… Read more »

Nwakali was the captain and golden boy of the winning U-17 world cup Nigeria side.

Richard Garlick’s arrival is imminent to assist with contract negotiations and ward off the blood sucking vampire agents.

What does Garlick do when he gets hot?

He takes his cloves off

When he was born, the nurse asked if he was Garlick bred.

What is PL Total Fees and what does the * mean for Est Total Cost*?

Also, the links don’t work for me.

PL Total Fees is the total fees paid to agents from all 20 clubs.

The agent fee table is not a million miles off the actual table. Used to be just player wages that would equate this way, I guess agents fees do as well now

We should just get rid of the Premier league games. Just get all the owners to meet up in a club over port and cigars at the beginning of the season and whoever chucks the most cash on the fire wins.

Thank fuck for Leicester. Otherwise that would work.

This is too depressing to take in, so I’ll say that I watched Kieran Tierney get a hat-trick of assists for Scotland tonight. He is my hero, what a player, what a guy. Hope he’s not too worn out for the weekend.

Largely due to Raul shady deals