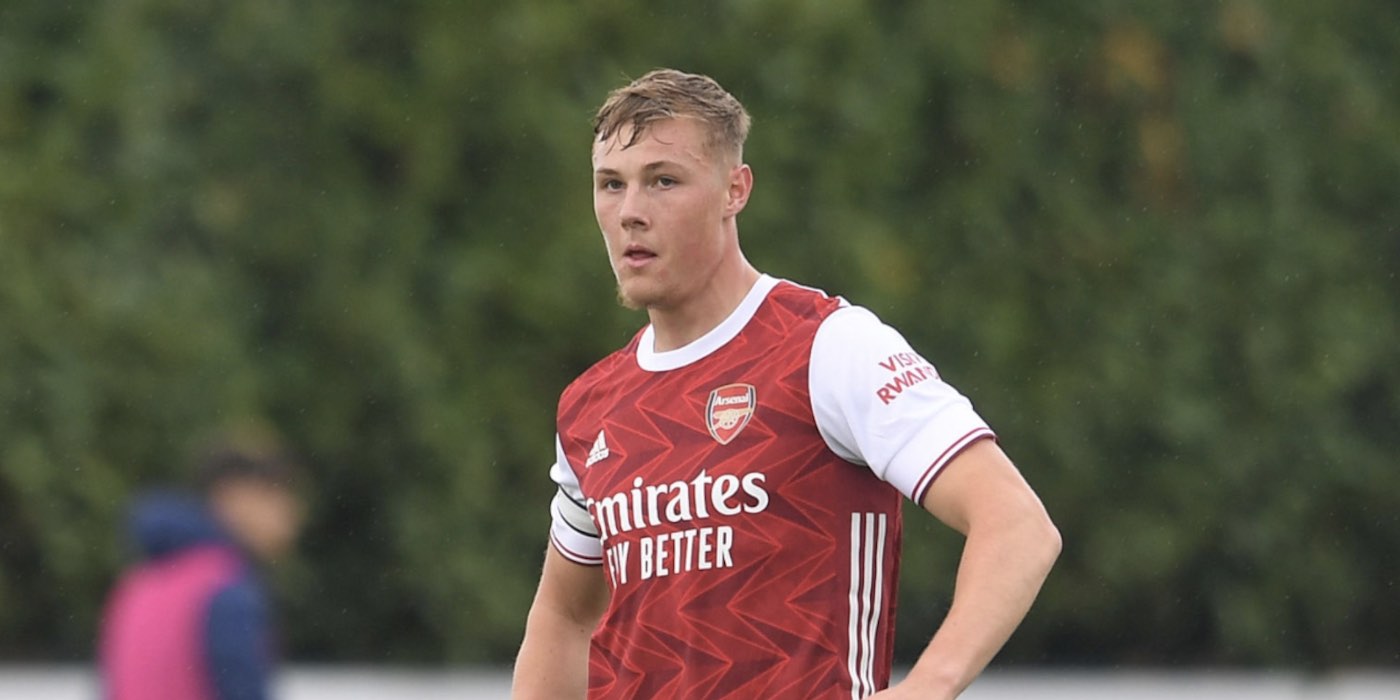 Daniel Ballard became the first member of Arsenal’s U23 squad to go on loan this summer when he secured a temporary switch to Millwall yesterday.

The centre-back will be looking to excel in the Championship having been widely praised for his performances in helping Blackpool to earn promotion from League One via the play-offs.

As was the case last year, it is hugely likely that a significant amount of other Arsenal youngsters will also be heading out on loan before the transfer window closes.

Deals have yet to be arranged for any of the aforementioned players, but it is expected that there will be interest in all of them, and it seems that Arsenal’s activity with regards to loan departures won’t end there.

Tyreece John-Jules and Matt Smith, for instance, both had loan spells last season and could head out again, with James Olayinka also falling into that category.

Jordan McEneff, who has struggled with injuries and recently signed a contract extension, may also be loaned out for the first time if he can return to full fitness soon.

Goalkeeper Tom Smith has previously had spells in the National League and is potentially another candidate to go on loan.

Then there are the slightly older youngsters – Deyan Iliev, Tolaji Bola and Jordi Osei-Tutu – who could be loaned out if a permanent buyer can’t be found.

Overall, it promises to be a very busy transfer window for Arsenal U23s with regards to loaning players out.

Not sure why Ballard went Championship again. Blackpool wanted him back, (at least the fans did) and PL experience would’ve been better for him and us if Arteta was thinking of keeping him. Maybe they had a falling out though and Arteta wants him gone. Seems to be a common occurrence now.

How can you say that there was a fallout? Do you know either side of the story?

In fairness, he said “Maybe…”. No definitive statement was made.

Ballard was in league one last year with Blackpool. Now he’ll be playing for a side that finished 3 out of the last 4 years in mid-table in the championship. That’s a pretty good progression.

I think good season at 20/21 in league one to premier league is a bit of a leap! Step up to the championship is about right and if he performs well then maybe look at Premier league/sale. Seems like your bending over backwards here to find fault with the boss

Ballard is a very good young defender and although I’m not that fond of Millwall this should be a good loan for him. Millwall manager Gary Rowett has spoken highly of him and added that they want to develop him to be more of a ball playing defender who can start attacking play. It sounds as though this has been a carefully chosen loan to improve and bring out the best in the young player, it augurs well for the future.

He should enjoy the blood and thunder football down at the Den, a proper old school defender, they will take to him. Good luck to him