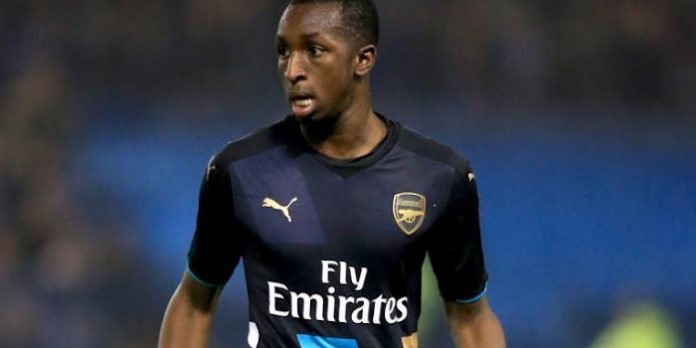 Arsenal have announced that midfielder Glen Kamara has joined Colchester United on loan.

The 20 year old made his Arsenal debut last season, away in a 3-0 defeat to Sheffield Wednesday in the Capital One Cup. He then had a short loan spell at Southend United, making 6 appearances for The Shrimpers.

Colchester are currently 4th in League Two, and Kamara will be hopeful of playing regularly with them.

Sanchez Watt: ‘I was on crutches, at the end of my Arsenal contract and my little one was coming along, it was a panic’

Our Cameras are watching your development, Mr. Kamara!!

Good luck to him. Let’s hope it’s all smiles for the Kamara.